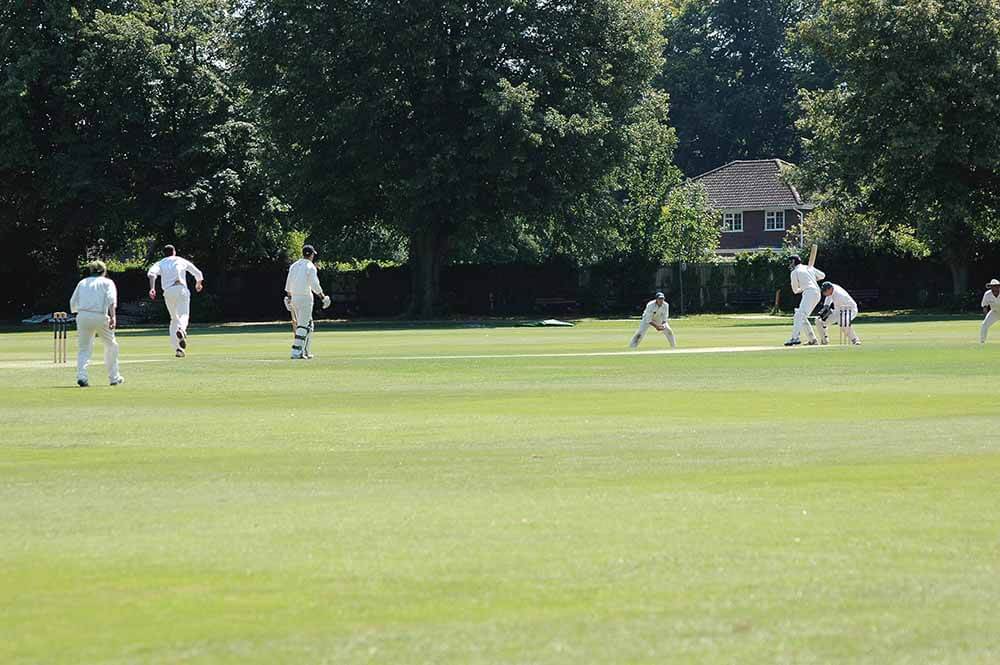 Talat and Faulkner fill the allrounder slots in our dream11. Faulkner has played 213 T20 games in which he has taken 248 wickets at 22.89. He has also scored 1836 runs at 21.10 with a strike rate of 123.30. Faulkner has already had an impact in the 2nd leg of the PSL with 2 wickets in the match against Zalmi on 10 June and 3 against United on 9 June. Talat has proved his value as an allrounder with wickets and runs in the 1st leg of the PSL.

Rauf, Rashid Khan, Hasan Ali, and S Afridi are our four bowlers. Hasan Ali, Rashid Khan and Shaheen Afridi need no introduction. They are three of the best bowlers in international cricket. Rauf took 3 wickets in as many matches in the 1st leg, including returns of 3/38 against Gladiators on 22 February. He has added figures of 2/28 versus United on 9 June and 1/38 versus Zalmi on 10 June, in the second lag.

The captain of our dream11 is Zaman and the vice-captain is Faulkner.

We have arrived at our dream11 prediction, basing it on recent performance records of the various players in the fray.