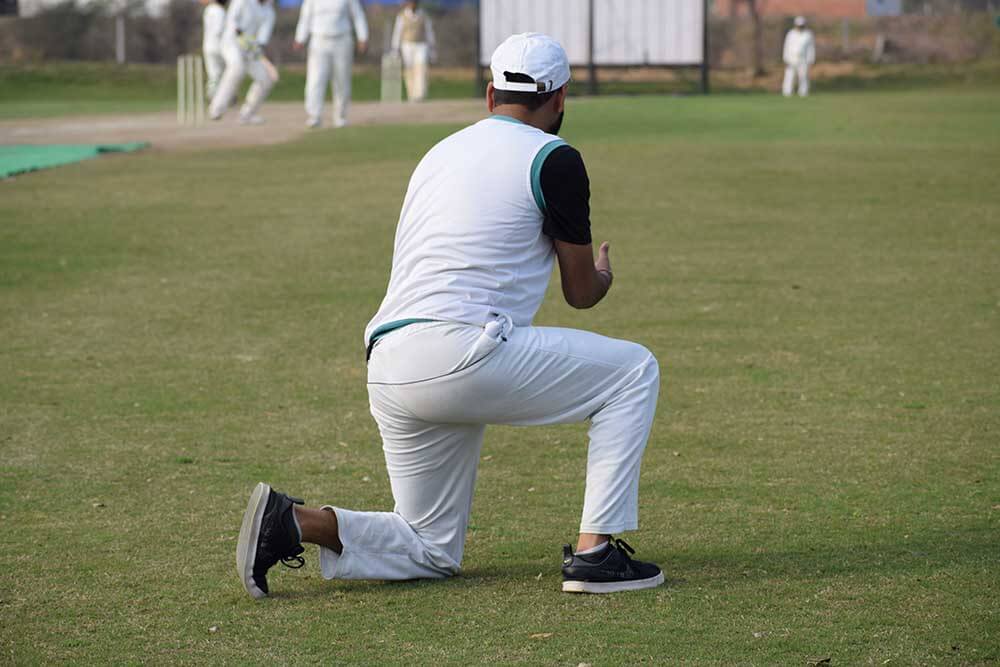 Caption: Will Mumbai Indians get a good start at IPL 2021?

This is the first match of IPL 2021 which is in between MI and RCB. After winning IPL 2020, MI has 5 IPL trophies while RCB has no IPL trophy yet. They are also called chokers of IPL. Despite having a young squad MI did well last year. Under Rohit’s captaincy, the team did well in all the departments like batting, bowling, and fielding.

RCB had not managed to deliver consistent performance so far in the past few IPL seasons. Despite having big names like Kohli and ABD, this team failed in completing their fans’ expectations. In the last season, both teams have won a one-game against each other.

One of the most successful franchises in the IPL history, the Mumbai Indian and defending champions also will be looking to start their campaign of this season on a winning note against RCB at Chennai. In this season also, they have built a perfect squad which will be going to be a tough side for all teams.

With few options in hand, Rohit Sharma will be going to open an inning along with Chris Lynn this year as their start batsman QDK is currently on his international duty. Mumbai’s team has the best middle-order batting combination so far in the IPL. In form Ishan Kishan along with Mumbai’s star Suryakumar Yadav, both have made their international debuts for India are coming with high confidence in this season.

Players like Hardik Pandya and Kieran Pollard hit a couple of boundaries to make a good total in the lower order. In the bowling department, the fast bowler Jaspreet Bumrah who has an economy of just 5.28 in IPL can stop RCB’s players from hitting a good shot. Also, Trent Boult can bowl in powerplay and death overs too.

The spinners Like Krunal Pandya and Rahul Chahar can take wickets in middle overs. MI’s team is looking like the perfect squad this season and they will be looking forward to adding a new trophy to their account.

Key players for the MI:

The Royal Challengers Bangalore will come on the ground for winning purposes only. They are looking at this year as an opportunity that will help them to cancel the choker’s tag, so they will be looking forward to it with a well-balanced team in all fields.

In the batting department captain, Virat Kohli along with NZ’s new star Fin Allen may be going to open an inning for them as their star performer of the last season; Devdutt Padikkal will be going to miss this game due to his positive covid report. So they have to settle the new opening pair for the first few games.

In the middle order, wicket-keeper batsman AB de Villiers along with India’s domestic start Mohammed Azheruddeen will be the key batsman for RCB. The new addition, Aussie’s allrounder Glen Maxwell who had a tough last season will like to make a strong comeback. He can be dangerous in death overs.

Bowling remains RCB’s main concern so far in many seasons. The Indian fast bowler Mohammad Siraj who has an economy of 8.72 in the last IPL season along with Navdeep Saini will be going to handle RCB’s pace attack. Spinners like Yuzvendra Chahal and RCB’s most economical bowler of the last season; Washington Sundar will be the key players in middle overs along with Glenn Maxwell.

Overall, RCB’s team is looking good in all fields and they have to just execute their plans well in this opener.

The venue for this match is MA Chidambaram Stadium, in Chennai. The ground has both red soil as well black soil pitches which will be going to start this IPL on a good note with a thrilling game.

The weather is clear on match day and there are no chances of raining but there are chances of dew on the ground. It can affect the performance of the team. The maximum and minimum temperature of the ground will be in the range of 24°C-15°C respectively.

Mumbai Indians will be coming on the ground for picking up another IPL title while RCB will fight for their first title. As we compare both teams, MI looks stronger in all the departments like batting, bowling, and fielding. Also, currently, Mumbai Indians’ few players made their international debut which will help them to boost their confidence. RCB have more hitters and all-rounders which will help them in death overs. Both teams are looking very strong and will try to register their first win.

We predict that the Mumbai Indians will defeat the Royal Challengers Bangalore.