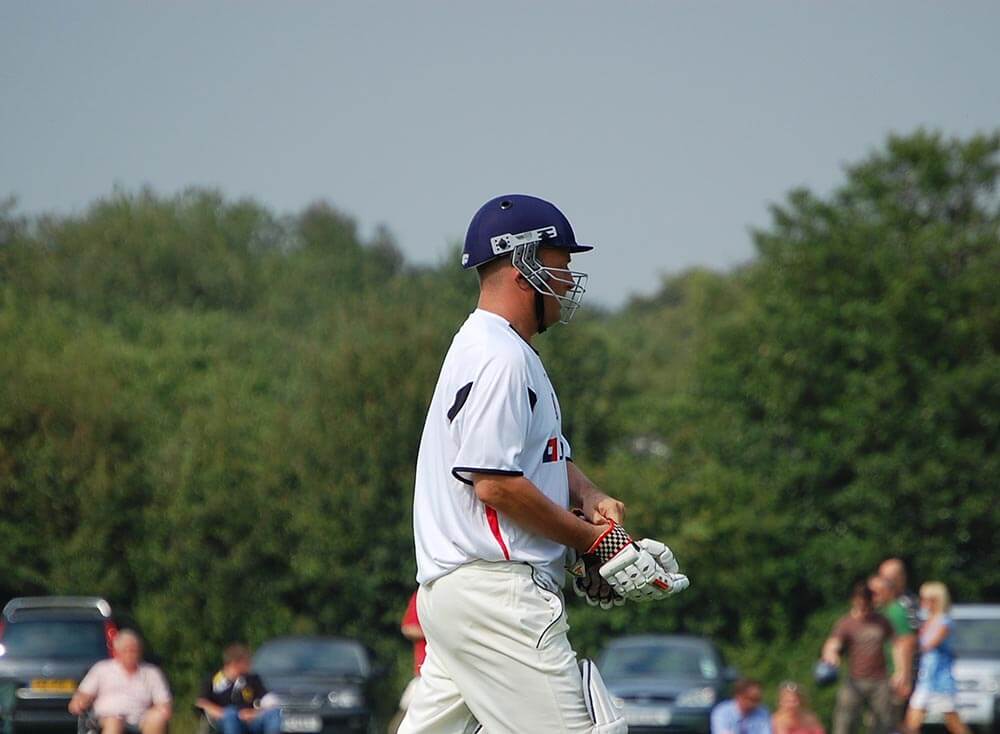 Death Bowling and a little fortune played a big hand in saving the top spot for Mumbai Indians in yesterday’s match. Mumbai Openers had a very decent start but when the Skipper Rohit Sharma (32) lost his wicket, No one had made their stand to strengthen the score. Quinton de Kock (40) struggled with his form as he was losing his energy in the field. Suryakumar Yadav (10) lost his wicket early due to a miscalculation, where the ball ended up in the hands of the bowler Vijay Shankar, who’s also the one who took the skipper’s wicket.

Disappointingly Ishan Kishan (12) wasted most of the deliveries he faced, as he struggled to find his shots on the Chepak pitch. Kieron pollard was no exception here. He wasted as much as Ishan but compensated with three sixes one of them is the longest six in the season so far. The Pandya brothers are also currently missing their impressive strength to smash boundaries. At the end it was a terrible Innings for the Mumbai batsmen but for Rohit Sharma, he created two new records, Scoring 4000 runs as captain and Surpassing Dhoni for becoming the Indian with the most sixes in IPL (217).

The second part of the Innings was wonderful with impressive knocks from Jonny Bairstow (43), who smashed 4 sixes and 3 fours. He single-handedly raised nearly one-third of the chasing score within 4 overs that he faced, but misfortune struck SRH, when Bairstow fell for a Hit-wicket. This marked the start of Hyderabad’s fall. Only Waner (36) had scored a good sum, all others wasted deliveries and lost wicket. At some point, Vijay Shankar (28) felt it was the right moment and smashed 2 back to back sixes, but failed to make his stand and fell for Bumrah’s spell. Rahul Chahar and Boult took 3 wickets each, further destroying SRH hope and Mumbai Indians won the match by taking all wickets with a 13-run difference and two balls to spare.