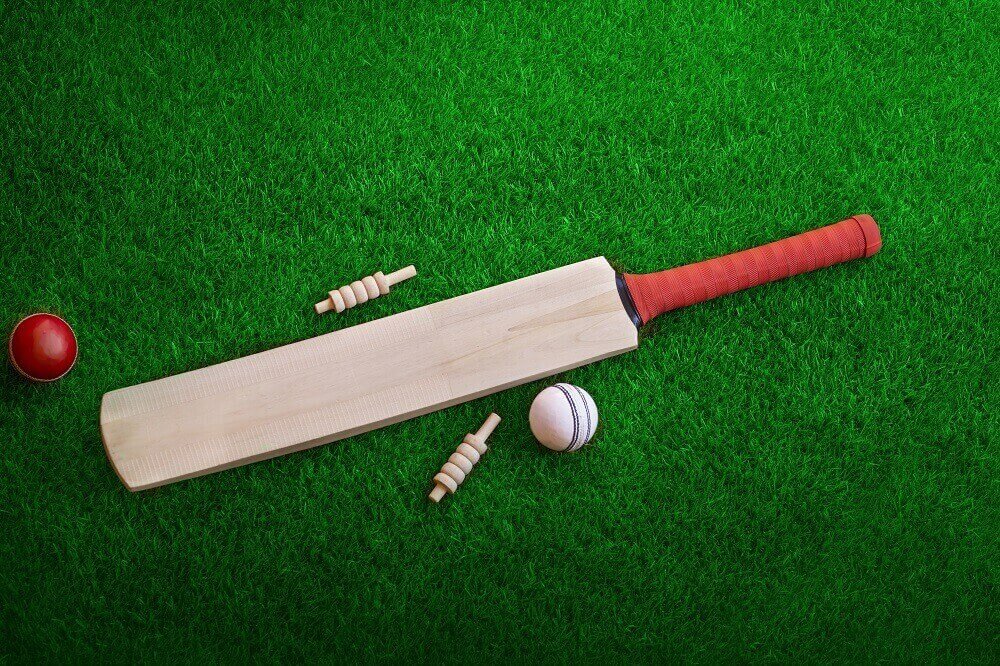 In this article, we preview New Zealand women vs Australia women: 1st ODI, April 4, 2021. The match is the 1st ODI of a three-match series on the Australia Tour of New Zealand to be played at Mount Maunganui. New Zealand face a challenging task against the ODI world champions who have won 21 games in a row.

The last time these teams met was at Brisbane on 7 October 2020, on the New Zealand tour of Australia. On that occasion, Australia batted first and scored 325/5 on the back of innings of 96 and 87 respectively by openers Rachael Haynes and Alyssa Healy and their century stand of 144. There were supporting knocks by Annabel Sutherland (35), Ashleigh Gardner (34), Beth Mooney (29), and Tahlia McGrath (29). When New Zealand batted, they were bowled out for 93, thanks to a brilliant bowling performance by Australia in which all seven bowlers used by them took wickets. Sophie Molineux had the bowling figures of 2/2, while Ashleigh Gardner (2/11), Jess Jonassen (2/16), Megan Schutt (2/25), Annabel Sutherland (1/16) and Georgia Wareham (1/23) all chipped in. Barring Amy Satterthwaite (41) and Maddy Green (22), none of the other NZ batters got into double figures as the team slumped to a 232-run defeat.

Australia women are ODI World Champions and with good reason. They have won 261 of 332 ODI matches played as against 63 losses and 2 games that ended without result. Interestingly, they are on a 21-match unbeaten streak. They last lost an ODI game way back in October 2017, when England women beat them at Coffs Harbour. 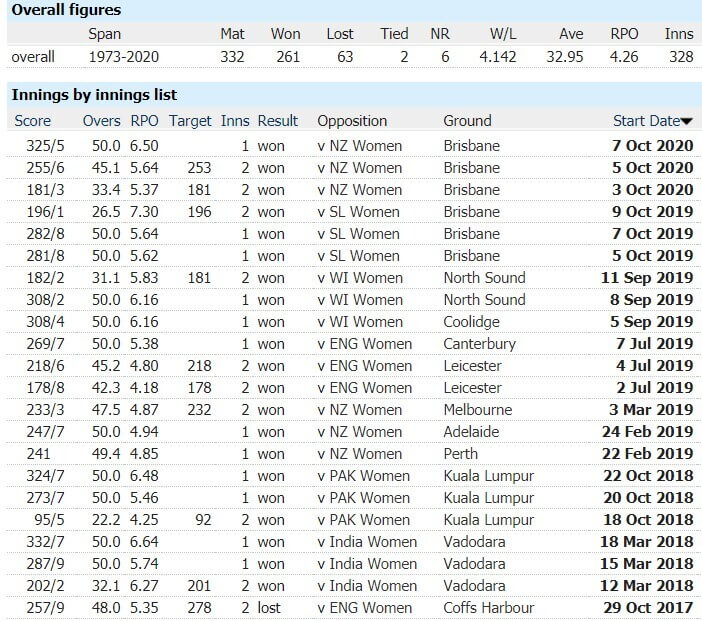 In our NZ-W vs AUS-W Match Prediction, we believe that Australia Women will beat New Zealand Women in the 1st ODI on 4 April.

Our NZ-W vs AUS-W Match Prediction is based on the form of the various players and the h2h comparison between the sides.