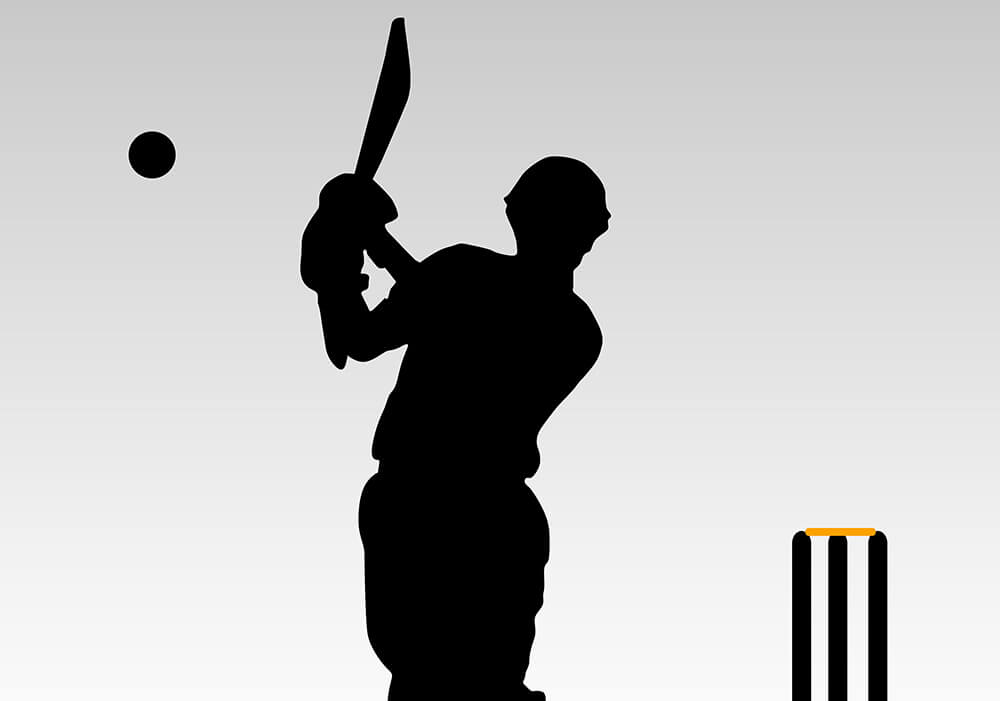 New Zealand have announced their Test squad for the tour of England this summer. The squad contains a trio of uncapped players in Devon Conway, Rachin Ravindra and Jacob Duffy. The squad will conclude their tour of England with the World Test Championship final versus India.

The 20-man squad includes Doug Bracewell who has not played Test cricket since 2016. While the New Zealand selectors also named left-arm spinner Ajaz Patel for a comeback to Tests, they chose to ignore fast bowler Lockie Ferguson who is said to be protected for the T20 World Cup to be hosted by India later this year. After the two Test matches against England, NZ will trim the squad to just 15 players for the WTC final in June.

The inclusion of Devon Conway will not raise any eyebrows, given his prolific performance in white-ball cricket earlier in the season. However, Conway is not a resident of New Zealand and he must first seek approval under the Covid-19 border policies of the NZ government to be able to return to NZ.

Twenty-one-year-old all-rounder Ravindra represents Wellington and has found a place in the squad following tons earlier in the season for NZ A against West Indies as well as West Indies A teams. He also scored a fifty against a Pakistan A side that included the likes of Naseem Shah and Md Abbas in their attack. After recovering from a disruptive shoulder dislocation, Ravindra made 138 versus Northern Districts. His left arm spin helped him to take six in the last match of the season. NZ coach Gary Stead has been quoted as saying, “Rachin’s been earmarked as a star of the future since his Under-19 days and we’ve been really encouraged by the advancement in his game this season, with both bat and ball.”

Twenty-six-year-old paceman Duffy played his first T20I game versus Pakistan and returned figures of 4 for 33. Duffy joins Bracewell in the squad to bolster NZ’s fast bowling arsenal. While Duffy grabbed 22 victims in six Plunket Shield games, Bracewell had 15 in five games. Bracewell also scored 256 runs at an average of 42.66. Speaking to the media, Stead observed, “Doug’s a match-winner and we’re confident he’ll enjoy bowling on English pitches in June.”

Also in the squad is Colin de Grandhomme who has had his right ankle operated recently and will have to prove himself match-fit at a pre-tour camp in May. Ross Taylor with a hamstring strain and Bracewell with a hip injury are other players with niggles. Mitchell Santner, Kylie Jamieson, Trent Boult and Kane Williamson are away in India to take part in the IPL and their availability for the England series will depend on the fortunes of their franchises.