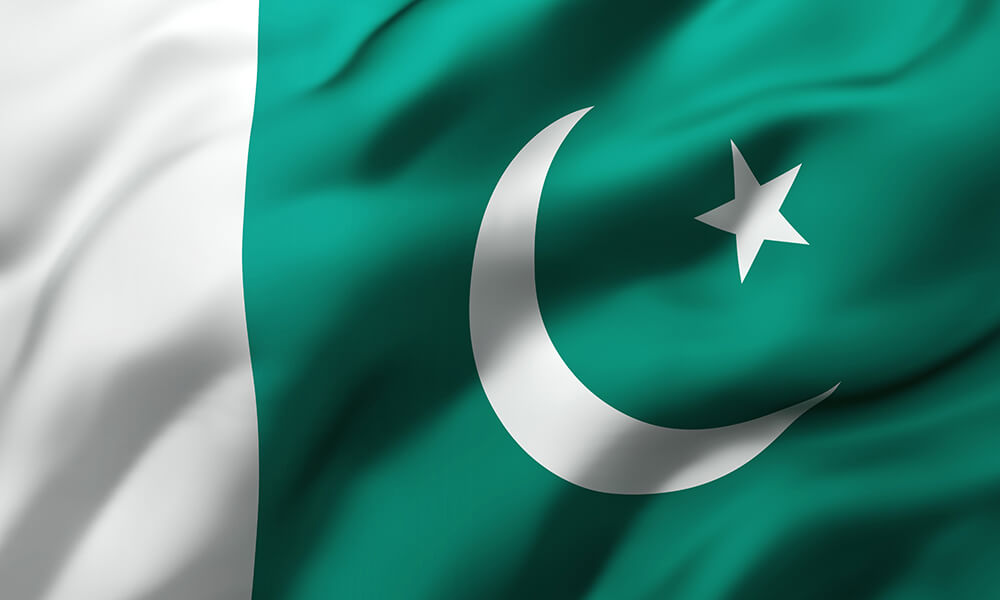 The Pakistan Super League is a professional Twenty20 cricket league introduced in September 2015 by the Pakistan Cricket Board with five teams participating in it. A sixth team was added two years later. The teams are represented by franchises that investors can own and control and players are drafted rather than bought in an auction, unlike those in the Indian Premier League.

The PSL season takes place in February and March. The teams play in a double round-robin league format which means they play two games against each other and the top four teams qualify for the playoffs. The winner is decided in a final.

The league adheres to the ICC rules. Interestingly, the league made use of the DRS technology in T20 games ahead of the ICC. A team earns two points for a win in the group stage of the competition and one point for a no-result finish. A losing team does not earn any points. In case of a tie between two teams after the completion of the allotted overs by both sides, the winner is decided in a Super Over.

Rankings of teams in the group stage are primarily determined by the number of points. In case two sides have the same number of points, the team with a better run rate will rank higher. If the run rates are also equal, then the number of wins registered by the teams will become the differentiating factor. If even the number of wins is equal, the team with the fewer losses will prevail in the rankings. The final arbiter, if all other differentiators fail to separate the teams, will be the result of a head-to-head match held between them.

The top two of the four teams that qualify for the playoffs will play a qualifier the winner of which will enter the final. The third and fourth-ranked teams will play an eliminator with the defeated side exiting the competition. The winner of the eliminator will meet the loser of the qualifier to decide the second finalist. If a playoff match ends without a result, a Super Over will help decide the winner. If for any reason, a Super Over cannot take place or if a Super Over ends in a tie, the team ranked higher in the group stage will be considered the winner.

The current teams participating in the league include Islamabad United, Quetta Gladiators, Peshawar Zalmi, Karachi Kings, Lahore Qalandars and Multan Sultans. Multan Sultans joined in after the end of the 2017 season. The first season of the league in 2016 was held in Dubai.

The current title holders are Quetta Gladiators who won the 2019 final, beating Peshawar Zalmi. (The 2020 season was suspended midway because of the pandemic.) In the match held at Karachi, Peshawar Zalmi batted first and made 138/8 in their allotted 20 overs. The Peshawar batting lineup consisted of current and former Pakistan players, such as Kamran Akmal, Wahab Riaz and Iman Ul Haq, alongside imported players, such as Kieron Pollard, Darren Sammy and Chris Jordan. However, they suffered a regular fall of wickets thanks to brilliant bowling figures of 3/30 and 2/24 returned by Md Hasnain and Dwayne Bravo respectively. In reply, Quetta Gladiators managed to chase down the target with two overs to spare. Ahmed Shahzad, who opened the innings with Shane Watson, made the top score with his 58 off 51 balls, with 1 six and 6 fours.