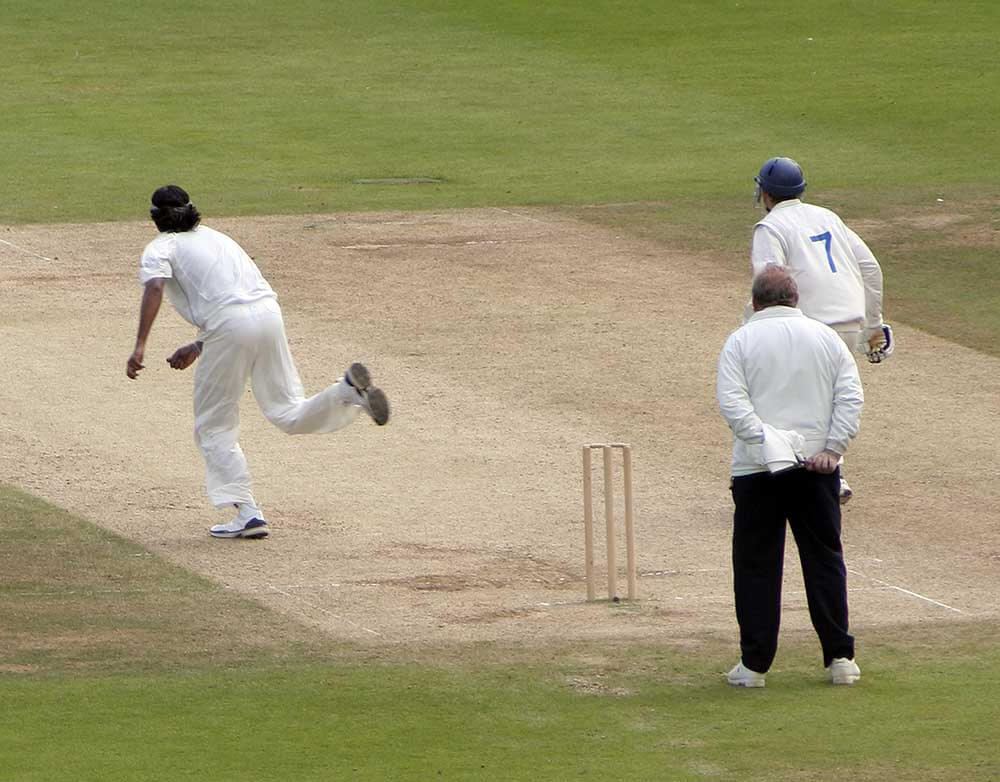 In this article, we preview Punjab Kings vs Kolkata Knight Riders, match 21 of the IPL 2021 to be played in Ahmedabad on 26 April. Both teams will be playing at the new IPL venue for the first time which lends some uncertainty to the way the match will go. But we can expect a hard-fought game between two strong teams.

PBKS appear to have a settled lineup this year. Last season, they experimented a lot with the playing eleven. For instance, they never used Chris Gayle until the latter half of the competition. But when the West Indian was given the opportunity, he grabbed it with both hands. PBKS are likely to field the following 11 players in the match versus KKR on 26 April: Rahul, Agarwal, Gayle, Hooda, Pooran, Shahrukh Khan, Richardson, M Ashwin, Md Shami, Meredith, Arshdeep Singh.

Though KKR lost to MI in their opening match of the current season, they played good cricket and were favoured to win until the last few overs. So, KKR are likely to stick with the team that lost to MI when they face off against PBKS on 26 April: Gill, Russell, Rana, Kartik, Morgan, Shakib, Chahar, Harbhajan, Cummins, Krishna, Chakravarthy.

Our first-choice keeper is Rahul who is continuing his batting form from where he left off last year. We have also picked Kartik, who bats sufficiently high in the order to make an impact with the bat. Additionally, he has a penchant for some excellent catches behind the stumps.

Agarwal, Gayle and Hooda have been in good batting form for PBKS and merit batting spots in our dream 11. Gill and Rana have likewise been very impressive with the bat for KKR.

Surprisingly, PBKS have not been fielding any all-rounders. By contrast, KKR have been using Shakib as well as Russell. While Russell has been taking wickets as a bowler, he has been a shadow of his former self with the bat. So, Shakib is the lone all-rounder in our Dream 11.

Shami and Cummins walk into our dream 11 bowling lineup. For the other two bowling spots, we have gone with Arshdeep Singh and Chakravarthy. Arshdeep has been taking wickets while Chakravarthy has been as economical as ever.

Our captain is Rahul. For the vice-captaincy, we have gone with the lone all-rounder in the team, Shakib.

Our PBKS vs KKR Dream11 prediction is based on our assessment of players’ form as judged from their performances in previous games of the ongoing competition.