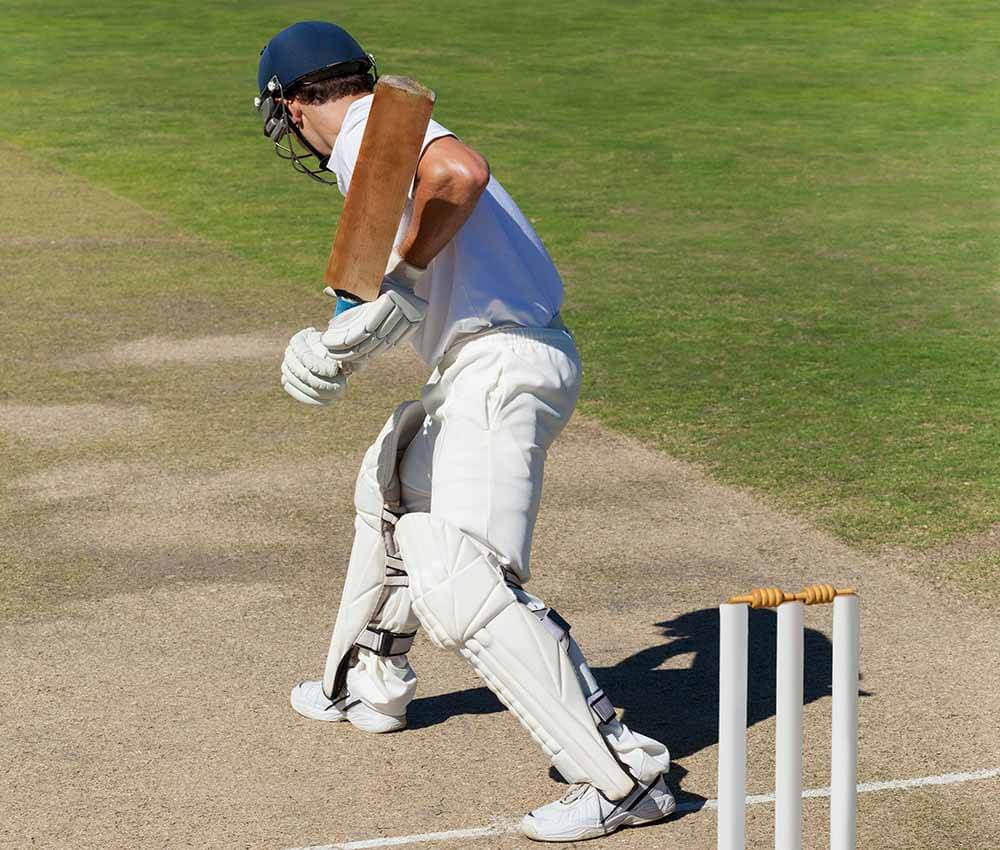 In this article, we preview Sunrisers Hyderabad vs Delhi Capitals, match 20 of the IPL 2021. The match at Chennai’s MA Chidambaram Stadium on 25 April promises to be an interesting game between two sides with strong bowling attacks and untested middle orders.

Pant is an automatic choice as keeper-batsman. Bairstow has also been in excellent form as he showed in the game against KKR on 11 April. We have chosen to ignore Warner, who is yet to show evidence of consistent form since his return from injury, although he did get a fifty against RCB on 14 April.

Pandey, Shaw and Dhawan have earned our three batting spots. While Pandey scored a fifty against KKR, Shaw and Dhawan led a successful chase against CSK. Shaw has staged a brilliant comeback since he got dropped from the India team in Australia.

In the IPL 2020, DC qualified for the knockout stages on the back of Stoinis’s consistent performances. We have given our second all-rounder spot to Woakes who played a major role in England’s ICC World Cup in 2019 and is effective with both bat and ball. Against CSK in DC’s first match of the ongoing season, Woakes took 2/18, paving the way for a famous win.

The return of Nortje and Rabada to the DC squad has made our dream 11 prediction much easier. Both pacemen are automatic choices, along with SRH’s Afghan spinner Rashid Khan. Add Bhuvneshwar Kumar to the mix and the eleven is complete.

Choosing the captain is very easy: we cannot think beyond Rishabh Pant who brings all-round skills to bear both as batsman and keeper. Our vice-captain choice is Stoinis, who we expect to excel with bat and ball alike.

In our SRH vs DC Dream11 prediction, we have considered the return of DC’s South African pacemen, Nortje and Rabada. However, we have largely gone with performance-based selections on the back of actual runs and wickets in previous games. While DC are overall the stronger side, we have given due weightage to SRH’s solid top order as well as their key bowlers.