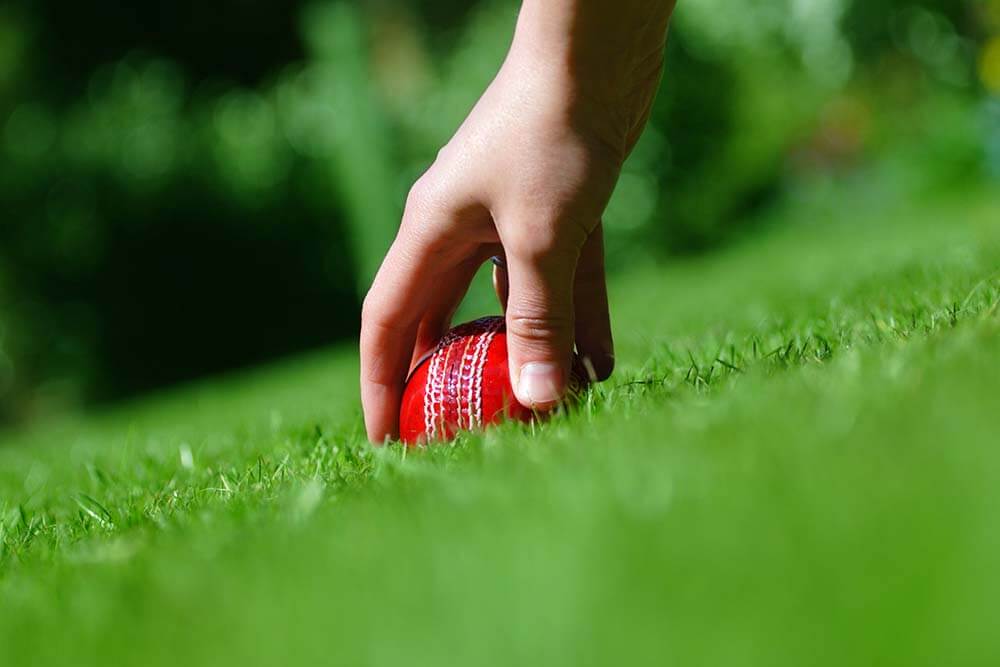 In the Quetta Gladiators vs Islamabad United head-to-head, Quetta has won four of the last five games. The last game between the two sides was on 27 Feb. 2020.

In that match, Quetta won the toss and elected to field. Islamabad piled 187/7 in their 20 overs aided by Colin Ingram’s 63 off 40 balls with 6 fours and 2 sixes and Shadab Khan’s 39 off 25 balls with 3 fours and 2 sixes. For Quetta, Naseem Shah and Tymal Mills bagged 2 wickets each.

Quetta then managed to chase down the huge target in the last over to score a thrilling 5-wicket win. Opener Jason Roy top-scored with 50 off 38 balls with 6 fours and 2 sixes. He was supported by Ben Cutting who blasted 42 not out off 17 balls with 2 fours and 4 sixes, skipper Sarfaraz Ahmed with 33 off 20 deliveries (5 fours), and Mohammad Nawaz who cracked an unbeaten 25 off 20 balls with 3 fours.

For Islamabad, the best bowler was Ahmed Safi Abdullah who bagged 2/17 in 3 overs. Ben Cutting was declared the player of the match.

Despite the favorable head-to-head for Quetta Gladiators, we favor Islamabad to win match 12 based on current form as they have won both their games this year thus far.

Our Quetta vs Islamabad match prediction is for an Islamabad victory based on current form.