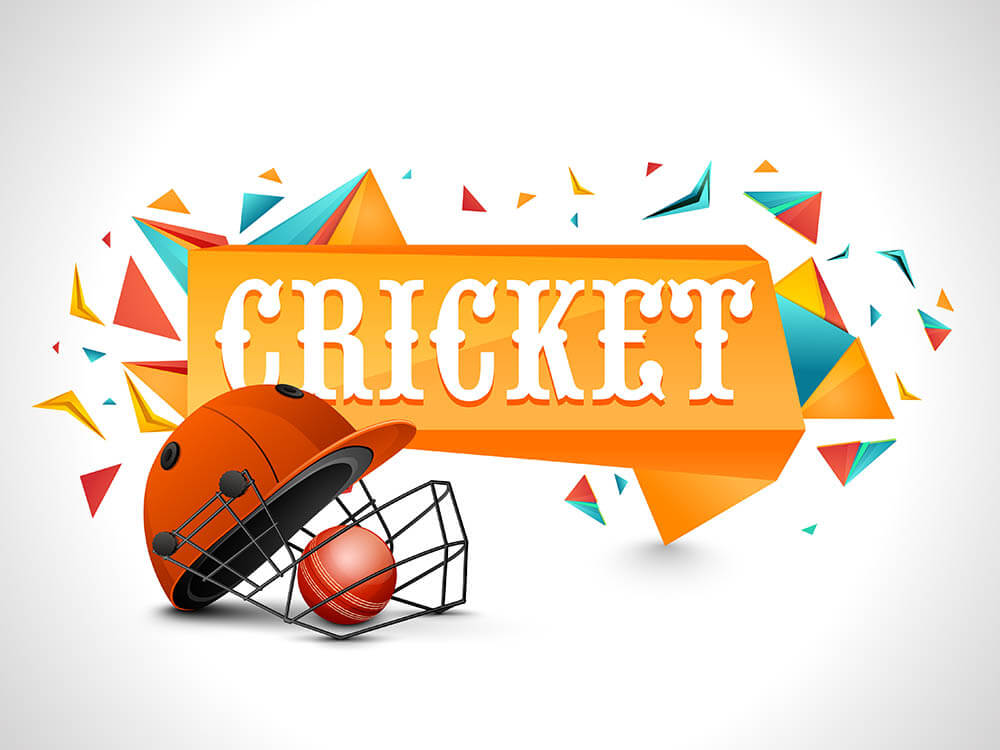 In this article, we preview South Africa vs Pakistan: 2nd ODI, April 4, 2021. The match is the 2nd ODI of a three-match series on the Pakistan Tour of South Africa to be played at Johannesburg. South Africa are a formidable team in home conditions as they proved against Australia a year ago.

The two sides last met on 23 June 2019 at the ICC World Cup. Batting first, Pakistan scored 308/7, on the back of solid performances by their top order batsmen. Ngidi (3/64) and Imran Tahir (2/41) were South Africa’s best bowlers on the day when Imam-ul-Haq (44), Fakhar Zaman (44), Babar Azam (69) and Haris Sohail (89) ensured that Pakistan had a competitive score on the board. When South Africa replied, they lost Hashim Amla’s wicket early on before De Kock (47) and Du Plessis (63) put on 87 for the second wicket. But South Africa slipped from a comfortable position of 91/1 in the 19th over and could manage only 259/9 in their allotted overs. Among Pakistan’s bowlers, Wahab Riaz (3/46) and Shadab Khan (3/50) did the most damage, while Md Amir took 2/29.

SA last played an ODI on 7 March 2020 against Australia at Potchefstroom. Batting first, Australia scored 254/7, mainly due to a ton (108) by Marnus Labuschagne. Nortje (2/35) was South Africa’s best bowler while Smuts (2/42), Dupavillon (1/21) and Phehlukwayo (1/49) were the other wicket takers. The hosts chased the target down with 6 and four overs to spare, in an innings in which Smuts (84) top scored and was supported by fifties from Verreynne (50) and Klaasen (68 not out).

Pakistan last played an ODI, against Zimbabwe, at Rawalpindi on 3 November 2020. In that game, Zimbabwe batted first and made 278/6, thanks mainly to a ton (118) by Sean Williams. MD Hasnain took 5/26 for Pakistan. The hosts replied with an identical score of 278/9, in which skipper Babar Azam made 125, while Wahab Riaz made 52. Zimbabwe won the one-over Eliminator played to break the tie.

According to bookmakers’ odds, South Africa are favourites to beat Pakistan in the 2nd ODI on 4 April 2021.

In our SA vs PAK Match Prediction, we believe that South Africa will beat Pakistan in the 2nd ODI on 4 April.

While we have based our SA vs PAK Match Prediction on the current form of players, we consider home advantage as a major factor that could dictate the course of the match.