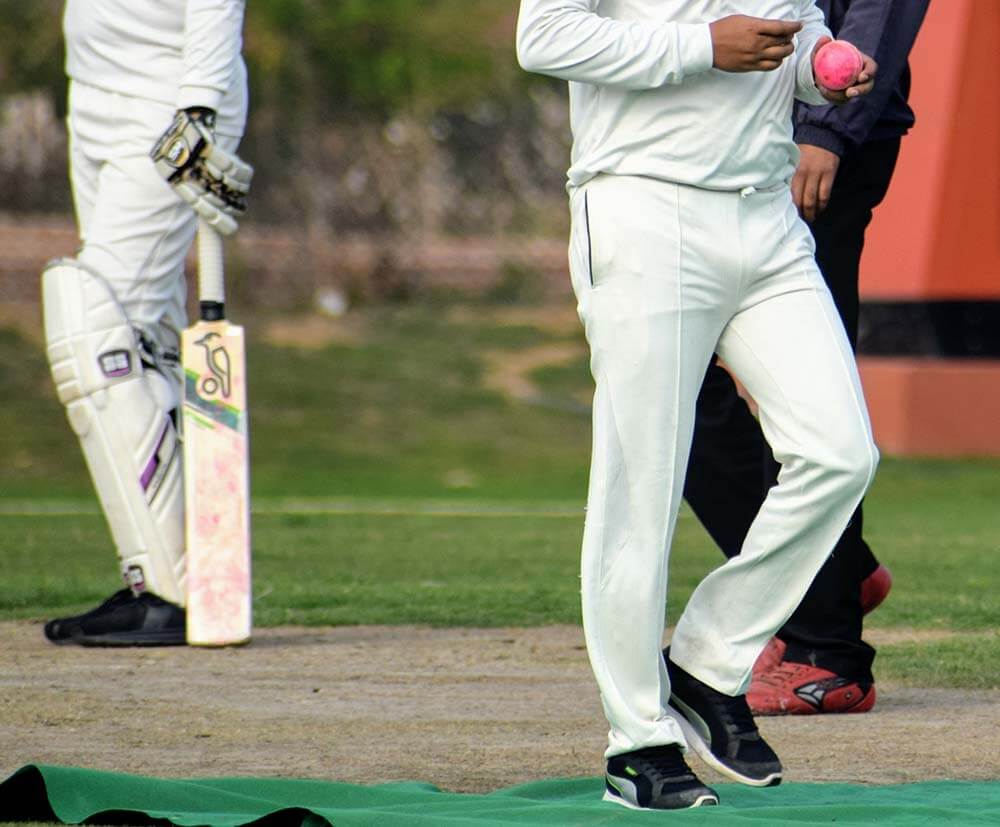 Caption: Can the in-form Pakistan’s team claim a series win over South Africans in the 3rd T20I?

This is the 3rd T20I match of the series between South Africa and Pakistan. Pakistan’s batsmen are looking in excellent form as they have shown brilliance in the ODI series against Africa.

The pitch conditions at Centurian will be in the favour of the batsman. So, we might get to watch a high scoring thriller at centurion during this 3rd t20I of the series.

After the defeat in the one-day series at home, the South African team will Play the T20I series against Pakistan with full power and will be looking forward to claiming this series.

They played their last T20I match against Pakistan in Lahore in February. Pakistan’s team won that series by 2-1. The key players of the South African team are not playing in this series because of the Indian Premier League which will be a major setback for the team. The new captain of the team, Heinrich Klassen can open South African innings along with Rassie van der Dussen who has 144 runs in the last 7 matches.

The bowlers of the South African team like Tabraiz Shamsi who has an economy of 7.29 in the past 10 T20I matches along with Dwaine Pretorius will try to take wickets for the team. As both pacers, Rabada and Nortje are currently not a part of the team, new bowlers have more pressure on them during this march. The middle overs should be bowled with extra precision to avoid extra runs.

There is a need for improvement in the fielding side as per the expertise. The team has to make sure that no extra runs should be given to the Pakistan side. They should be careful while dealing with catches and just have to execute their plans properly during this match.

After the one-day series with South Africa, Pakistan’s team’s confidence will be on another level and they will be looking forward to winning purposes only.

Their key batsman, Fakhar Zaman who has played well in the ODI series is returning to the T20I squad after a break of 6 series. After scoring 2 hundreds in the ODI series he will be looking to continue his red hot form in this format also. Pakistan’s batsman Mohammad Rizwan who has scored 325 runs in the past 9 T20I matches will help a team to score a big total. The captain Babar Azam will try to continue his excellent form and may score well in this match.

An experienced all-rounder like Mohammad Hafeez who has scored 262 runs in the past 6 T20I matches will try to help the team with bat and bowl as well. In the bowling department, the young in-form bowler Usman Qadir who has taken 12 wickets in just 6 T20I matches will be the key player to watch out for.

The improvement in the fielding side will help the team to avoid extra runs. The middle over bowling performance needs to improve to save maximum runs against the African batting lineup. The overall team is looking strong in all fields and will try to claim a series win in this t20I.

The venue for this match is The Supersport Park Centurion. This ground has conducted a large number of domestic games as well as T20I and ODI’s so far and is one of the prime grounds in South Africa.

This ground has a great legacy and toss is an important factor in winning’s T20I game. Out of the last 5 T20I matches, the team who bowled first has won 3 matches while the team who batted first registered two wins so far. It will be good for the team to win the toss and choose to bowl first on this ground.

The weather is pretty much clear on match day and there are no chances of raining at all. The maximum and minimum temperature of the ground will be in the range of 24°C-15°C respectively.

Currently, South African players like Quinton de Cock and pacers like Rabada and Nortje are not available for this international duty which might help Pakistan to tackle the African bowling line up easily. On the other side, Pakistan’s bowling lineup is looking strong and have shown their superb performances in past few matches. An experienced player like Mohammad Hafiz who is considered as the T20I specialist will be the key player for Pakistan along with in-form Fakhar Zaman and Babar Azam in the batting order.