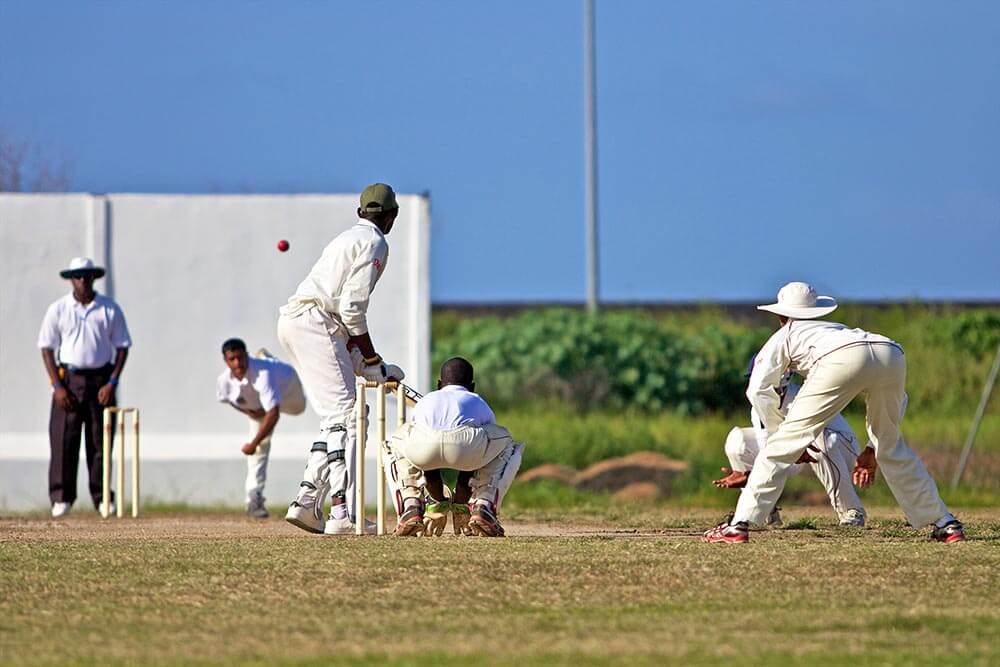 South Africa will face Pakistan in the first T20I of a four-match series on April 10th, 2021, at the Johannesburg Cricket Ground. The venue stays the same for the first two matches of this series, so it is important for the teams to read the pitch well because a defeat in the first match would put them in a do-or-die position for the rest of the series. Both teams have put up a tough fight in the ODI series so far, and it is anticipated that they will do so again in this series.

South Africa and Pakistan have played each other in 17 T20I matches, with South Africa winning 9 and Pakistan having won 8. Both teams have an equal chance of winning this match. It will be a contest to see who blinks first. This match will be crucial for both teams because it will set the precedent for the rest of the series. Pakistan has won three of the last five encounters.

Pakistan is ranked 4th in ICC T20I rankings, while South Africa is placed 6th in the same list. Clearly, neither side has built a consistent lead in T20Is. South Africa has a young team and an inexperienced captain, while Pakistan will be playing away from home, and team selection depending on the pitch will be a challenging task for Pakistan’s Captain Babar Azam.

Recently, the South African team’s lineup has undergone several changes. Not just that, but the captaincy of this squad has rotated twice in the last four months. This squad faces difficulties due to the absence of seasoned players such as Quinton de Kock and Faf Du Plessis. It would be interesting to see how they will come back and win this series for South Africa.

Dwaine Pretorious had a successful series in the South Africa tour of Pakistan, it also included a 5-wicket haul against Pakistan. This makes him an important bowler to keep an eye on. Tabraiz Shamsi is the leading wicket-taker for South Africa, by claiming 14 wickets in 10 matches with an economy rate of 7.29.

Pakistan has an edge due to their latest T20I series victory over South Africa. They will enter this series with the confidence of previous victories. Captain Babar Azam is in fine form and demonstrated some excellent skills in the recently concluded ODI series.

Haris Rauf will lead Pakistan’s fast bowling attack, while Usman Qadir will play an important role in the spin attack. Along with these two bowlers, Muhammad Nawaz’s bowling and batting abilities have the potential to change the game for Pakistan.

Overall, Pakistan seems to be in much better condition than their counterpart in this match. 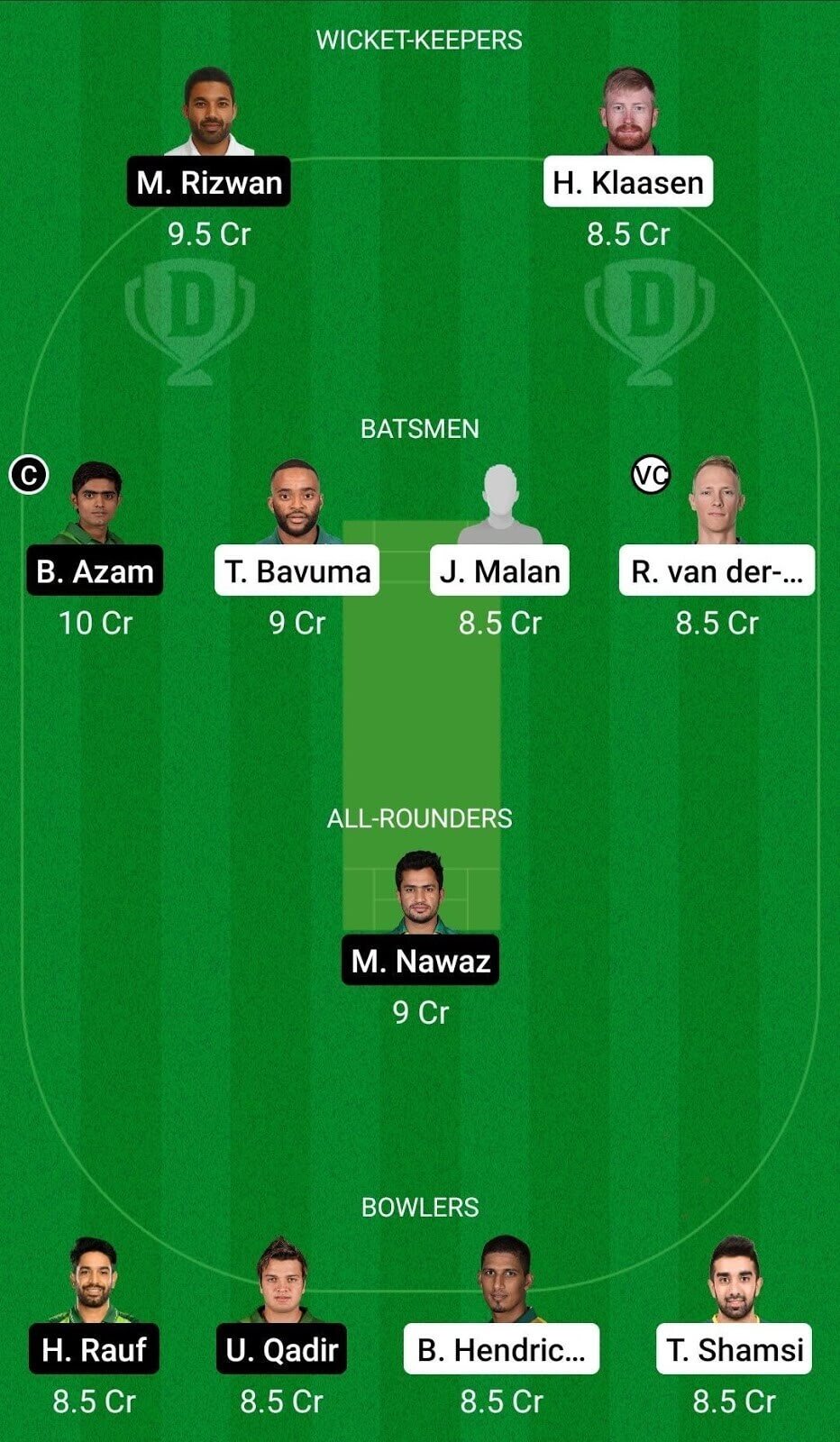 This series will be crucial for both teams because it will be an opportunity for South Africa to settle the score by winning this series after losing their previous T20I series against Pakistan, while Pakistan will look to claim dominance and build momentum ahead of the T20 World Cup. While both teams will undergo changes before the World Cup, this series will undoubtedly put both teams’ bench strength to the test.

We recommend choosing Babar Azam and Temba Bavuma, the captains of both teams, in the Dream11 team for this contest. Babar Azam has been in fine shape lately, and Temba Bavuma will anchor South Africa’s innings. Janneman Malan and Rassie van der Dussan are our choices for batsmen due to their effectiveness in the South African batting lineup. Both Muhammad Rizwan and Heinrich Klaasen, the wicket keepers, are capable of playing explosive cricket, which is highly sought after in T20 cricket.

South Africa will have the advantage of playing at home in this series. The pitch at this venue has always been favourable to batsmen, so we anticipate a high scoring match. As a result, there are more batsmen in the Dream11 team. Having said that, the flat pitch can induce more attacking shots which increases the chances of wickets. So, please choose your team wisely.