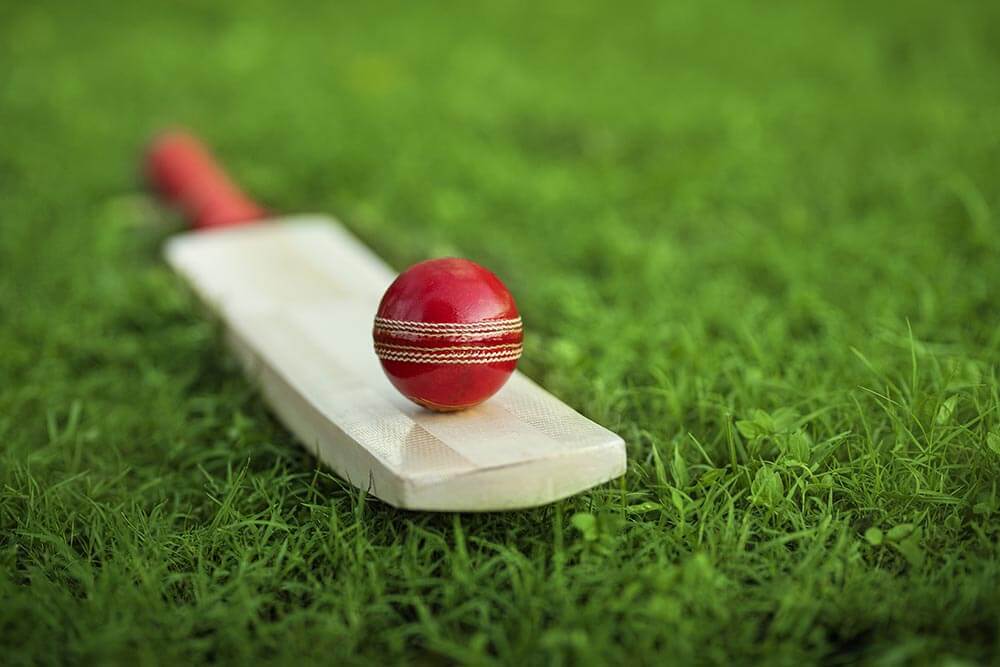 Caption: Can the South African Team do well in the T20I series against Pakistan?

This is the 1st T20I match of the series between South Africa and Pakistan. Pakistan’s batsmen are in good form and they have slight depth in their batting unit than the South African team. Both teams are looking in an aggressive mode and will try to start a series by winning a game.

Both teams have played superbly in the ODI series. Now they will try to take a lead in the first T20I game. The pitch at Johannesburg is quite tough which might help the batsmen as well as the bowlers. On this tough pitch, the fast bowlers and all-rounders will play an important role for their respective teams.

The South African team had played their last T20I match against Pakistan at Lahore in February 2021. Pakistan won that series by 2-1. South African players like Rassie van der Dussen and Heinrich Klassen both had given a good start in a powerplay by scoring a maximum no of runs for their team.

The bowlers of the South African team like Tabraiz Shamsi and Dwaine Pretorius will try to take wickets at the start of this 1st T20I. The all-rounders seem to be in good form and can help the team by hitting a couple of big shots in the last overs.

In the bowling department of South Africa, there is a shortage of experienced ones. Pakistan’s batsmen will try to attack the bowlers by hitting consistent boundaries. The middle overs should be bowled properly to avoid extra runs.

The overall team is looking good but there is a need for improvement on the fielding side too. They have to make sure that no extra runs should be given to the Pakistan side.

After the one-day series with South Africa, Pakistan’s team will enter on the ground for winning purposes only. They have good players who help them to secure a big victory in this T20 format.

Pakistan’s batsman Mohammad Rizwan who has a strike rate of more than 138 will be a key factor for the team. The captain Babar Azam will try to continue his ODI form in this T20 format also by performing well in this match.

The all-rounders like Danish Aziz and Faheem Ashraf will help the team with both bat and bowl. The young in-form bowler Haris Rauf who has taken 14 wickets in just 9 matches will going to be an x-factor in the team’s bowling lineup and will be looking to take more wickets to destroy South Africa’s Batting Line up.

The team has to do well in fielding too. They have to minimize the chances of the overthrow to avoid extra runs which might help them to go one step ahead in this 1st T20 against Africa.

The venue for this match is Wanderer Stadium Johannesburg, South Africa. For more than 74 years this ground has conducted more no domestic games as well as T20I and ODI’s. The weather is clear and there are no chances of rain at all. The last T20I played here is in between South Africa and Australia in 2020.

The weather is clear on match day and there are no chances of raining. The maximum and minimum temperature of the ground will be in the range of 24°C-15°C respectively.

Currently, Pakistan’s players are in good form. They are doing good in all three sectors like batting, fielding, and bowling. Experienced players like Mohammad Hafiz will be added advantage to Pakistan’s side. Though the South African team looks young, the players performed well in the last couple of matches. They have to work on middle over bowling and opening batting. The match will be going to be a tough one if South African Players play well.

Disclaimer: Our match previews are fully researched but as per the nature of the game, anything is possible on the match day. You are advised to decide for yourself when betting on a team. Thanks