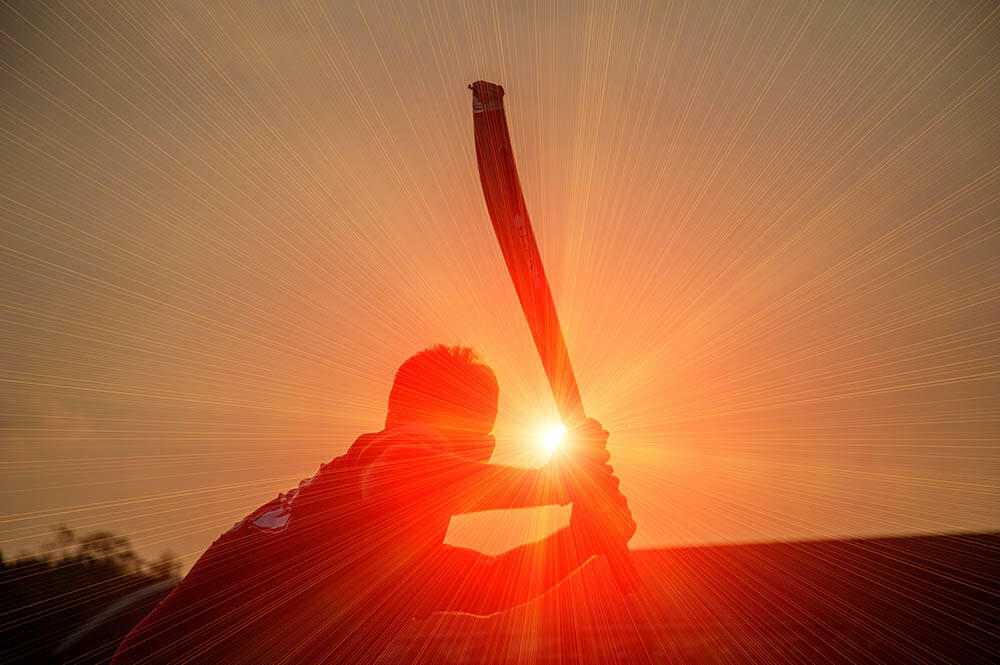 In this article, we look at 10 players who could set the IPL 2021 auction abuzz on 18 February. We have mainly considered players released by franchises, with a few exceptions. In compiling the list, we have considered both the funds available with the various franchises and the specific needs of the teams bidding for players.

The IPL franchises will be licking their collective lips in anticipation to welcome Shakib back to the fray after completing a year-long ICC ban. As he recently showed in the ODI series versus the visiting West Indies, Shakib will be an asset to any franchise in the league. But to extract his full value, he must be allowed to bat up the order. Barring CSK and MI, every team is likely to bid for Shakib. KXIP have the most funds and could outbid everyone for the Bangladesh all-rounder. Also, with only three overseas players retained (Gayle, Pooran and Jordan), KXIP could allow Shakib to play every game. He would be the perfect replacement for Glenn Maxwell.

Coulter-Nile who was released by Mumbai Indians must be number one on the list for teams looking for a new ball operator. SRH could be a good fit. SRH currently have Warner, Williamson, Bairstow, Nabi and Rashid Khan on their roster. Two of the first three named as well as Rashid Khan are certain to play, if fit. That leaves room for an overseas fast bowler.

Pattinson is another effective new-ball bowler released by Mumbai Indians after he performed creditably in every match that he played last season. He could land up with one of SRH, KXIP, RR or RCB, all of whom need a reliable overseas fast bowler. Like Coulter-Nile, Pattinson could be bid for by many teams, driving up his price.

As Maxwell proved during the white-ball matches during India’s tour of Australia, he can be an asset if used properly. His role at KXIP seemed ill-defined. it was not clear whether the franchise wanted him to consolidate the innings or play as a pure finisher. In the process, he did neither. He could be the perfect fit in a team such as RR who have a couple of overseas batsmen in Buttler and Stokes and need a batsman who can bat down the order. Maxwell’s ability as a wicket-taking bowler would be the icing. 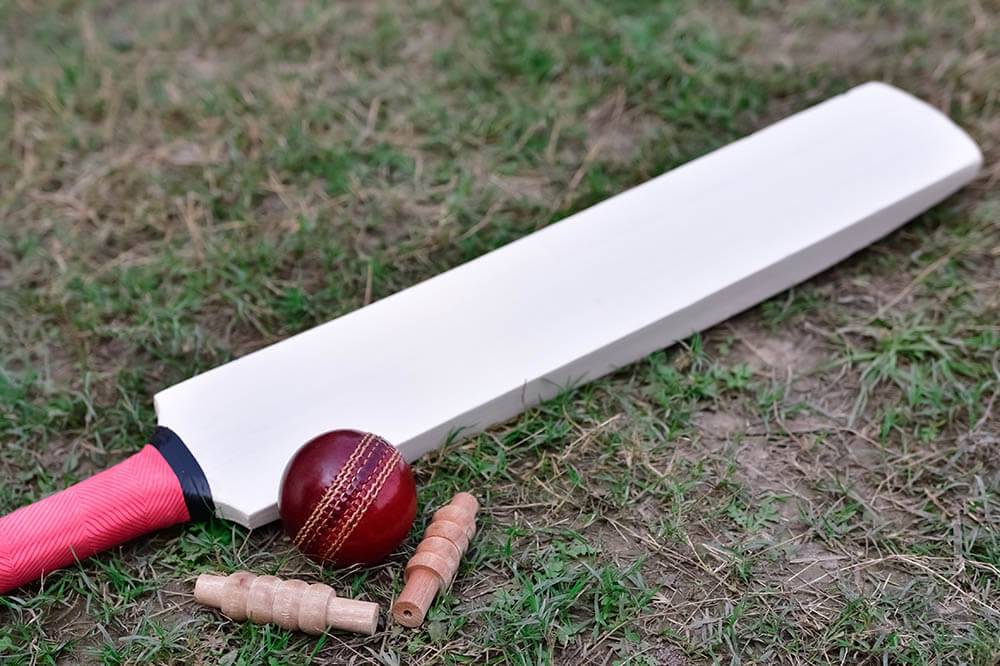 Green’s stock is surely on the ascendant after the India Australia series in which he played a few impressive innings, especially an outstanding knock of 84. His ability to hit big sixes did not go unnoticed. The fact that he can also bowl a full quota of overs will make him sought after by such teams as KXIP, RCB, and even RR, who could experiment with sending Green up the order. The 21-year-old Green who has established a batting average of 50 in 25 first class games has yet to play T20 cricket. But the 6’6” tall all-rounder could prove to be a winning bet for any franchise that will bid for him at the auction.

The England batsman who recently catapulted himself to the T20I world number one ranking, has enhanced his reputation in the Big Bash League in Australia where he recently smashed a 56-ball 75 to help Hobart Hurricanes to an improbable win versus Melbourne Stars. Malan would be the perfect solution for any franchise looking for a consistent top order batsman. In fact, we would recommend him to Rajasthan Royals as a back up for another Englishman, Jos Buttler.

A shock omission from the RR squad, Smith could be the answer to the prayers of any team looking for a batsman who can consolidate at the top of the order and rotate the strike. And we have not even mentioned the value he can bring as part of any team management.

Another surprise release by RCB, Morris did not do too badly IPL 2020, with 11 wickets in 9 games. He had best match figures of 4/26 and an economy rate of 6.63. His ability to hit big sixes makes Morris a useful lower order batsman who could prove the difference in a tight finish. Morris is a new-ball operator who could be welcomed at KXIP and SRH, or even at DC or KKR as a back-up option.

We are not sure why RCB decided to let go of Udana whom they had bought for a very low price in last year’s auction. After Dale Steyn failed to impress, Udana managed to play several games last season and did reasonably well, proving to be great value for money. In 10 matches, Udana took 8 wickets with best bowling figures of 2/41.  Udana represents a great bargain for any franchise looking for a wicket taking bowler who is no rabbit with the bat.

The young man’s exploits while representing Kerala in the Syed Mushtaq Ali T20 competition have brought him under the spotlight. His recent 37-ball century was the second fastest in the competition and the first by a Kerala batsman. The 26-year-old could fit into the upper middle order of virtually every team except perhaps Mumbai Indians and KXIP.

Among our also rans we count Sreesanth who despite his much-vaunted return to cricketing action may not attract the same enthusiasm at an IPL auction at age 38 as he did seven years ago when he was at the peak of his abilities. Other who could count themselves lucky to be still considered worth buying include McClenaghan and Sheldon Cottrell. But as far as we are concerned Moeen Ali may have already played his last IPL game.