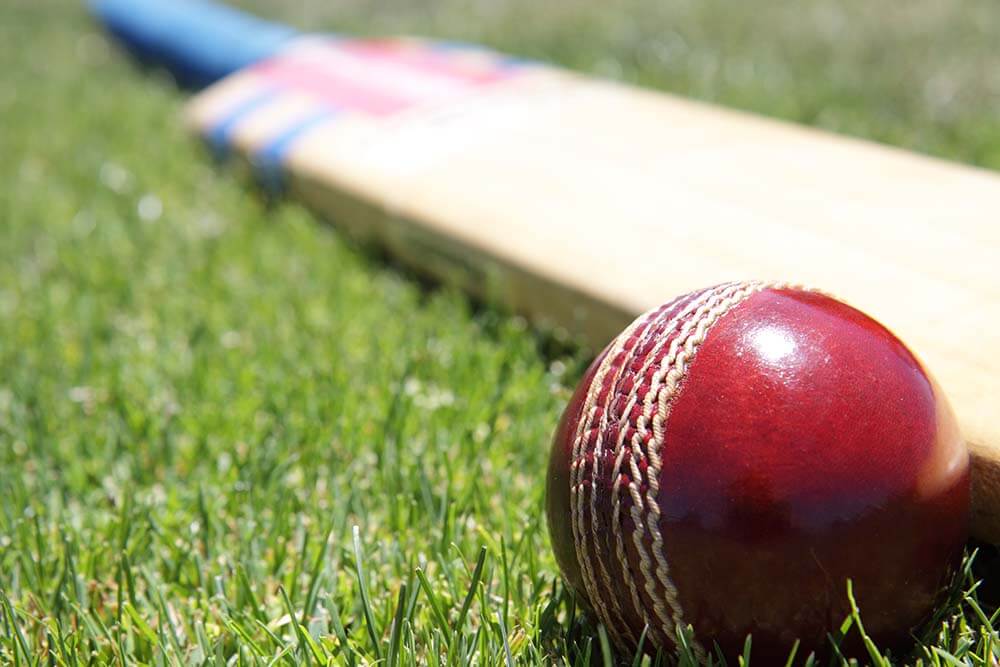 On the Ireland tour of UAE, the team will face off against Afghanistan in the first match of an ODI series at Abu Dhabi’s Sheikh Zayed Stadium on 21 January. The match will be part of the ICC Men’s Cricket World Cup Super League to help decide qualifiers for the next ODI World Cup in 2023.

The sides last met at Belfast in May 2019. On that occasion, Afghanistan batted first and posted a challenging score of 305/7, on the back of a brilliant century by opener Mohammad Shahzad (101 in 88 balls, including 16 fours). He was involved in a 150-run stand for the second wicket with Rahmat Shah, in which Shah’s contribution was 62. Hashmatullah Shahidi (47) and Najbullah Zadran (60) also made useful contributions. Mark Adair (3/71) was Ireland’s most successful bowler, with Boyd Rankin, Andy McBrine and Paul Stirling sharing four wickets between them.

When Ireland replied, Paul Stirling got 50 invaluable runs and shared a second wicket partnership of 48 with Andy Balbirnie. But after Balbirnie got out at 2/77, there was a regular fall of wickets, and though many players got off to starts, they did not provide adequate support to Stirling. Ireland were eventually bowled out for 179, rendering Afghanistan the winners by 126 runs. Gulbadin Naib was the pick of the Afghan bowlers grabbing 6/43, while D Zadran, A Alam and Rahmat Shah shared a wicket each.

Toss Could Be Crucial

The team winning the toss on 21 January is likely to opt to bat first on a wicket expected to aid batting. The toss could prove crucial as spinners could get some purchase later in the evening. With sunny weather expected, both teams could get to bat for the full quota of 50 overs.

The teams are dead even in the head-to-head stats for ODI Games. Both teams have won 13 matches each of 27 ODIs played between them, with one game ending in a no-result. Though the teams are evenly matched, Afghanistan will enjoy a slight edge at the UAE, their home away from home. 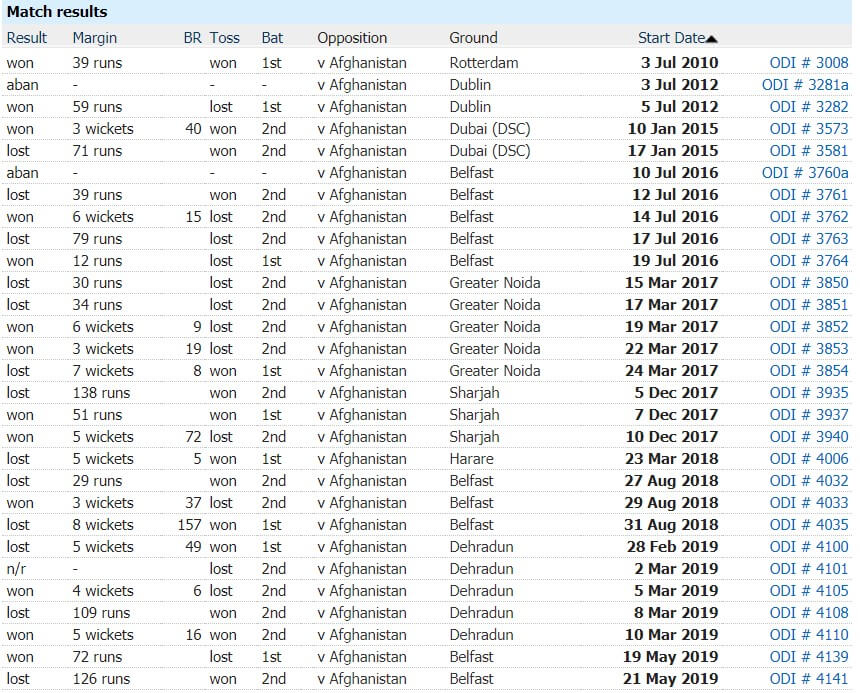