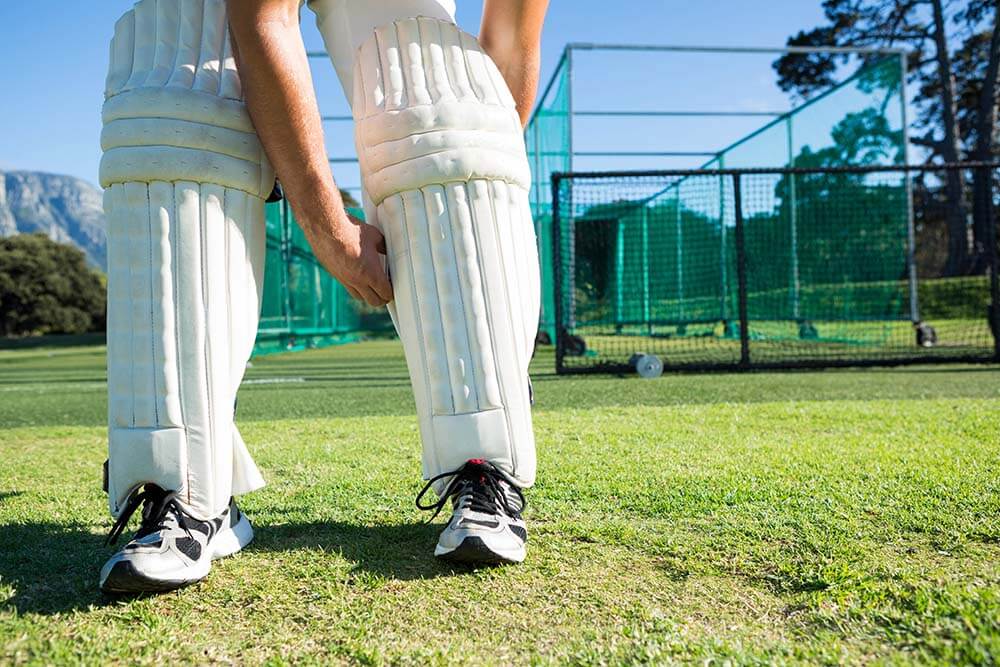 In this article, we preview Bangladesh vs West Indies, the 1st ODI of the ICC Men’s Cricket World Cup Super League at Dhaka, on Jan 20, 2021.

The match on 20 January will be the first of a five-match series on the West Indies tour of Bangladesh, comprising of three ODIs and 2 test matches. The home team will see the return of Shakib al Hasan from a one-year ban. The squad also includes three uncapped players, all of them bowlers. Shoriful Islam and Hasan Mahmud will give Bangladesh two more pace options while off-spinner Mahadi Hasan will add to their spin choices. The first game will be hosted at Mirpur’s Sher-e-Bangla Cricket Stadium, which will also be the venue for the second ODI game on 22 January. The teams will play the third ODI of the series at Chattogram’s Zahur Ahmed Chowdhury Stadium on 25 January.

Return of Shakib a Big Boost

Shakib’s return will be a big boost for Bangladesh as it will enable them to dispense with one spinner, while bolstering the batting. Despite his brilliant success at number three in the ODI World Cup in 2019, Shakib is likely to play at number four in the batting order. Bangladesh could opt for a third pace option in the form of Taskin Ahmad to replace Mashrafe Mortaza who captained the side in the series against Zimbabwe in Bangladesh’s last ODI series in March 2020.

After the withdrawal of several players, owing to covid or personal concerns, the West Indies eleven is not easy to predict. The squad has only two players who featured in the last ODI played by the team in Sri Lanka in March 2020, namely, Sunil Ambris and Alzarri Joseph. In fact, out of 15 players named in the ODI squad, as many as nine are uncapped. The Caribbeans will be led by Jason Mohammed, a middle order batsman who has played 28 ODIs and scored 551 runs at 23.95. The squad has been further hit by the late omission of Hayden Walsh Jr who is said to have contracted covid. Earlier, Romario Shepherd who was in the first squad named for the tour had to withdraw for the same reason.

The visitors will rely on Sunil Ambris, Jason Mohammad and Rovman Powell to provide the runs, while looking to Alzarri Joseph Chemar Holder, and Keon Harding to deliver with the ball. It will be interesting to see a team full of fresh faces such as Kyle Mayers, Kjorn Ottley, Nkrumah Bonner, Joshua De Silva and Chemar Holder can repay the faith of their selectors.

The head to head stats between the sides favour West Indies who hold a 21-15 advantage over Bangladesh in 38 matches played. However, Bangladesh have won the last six matches between the sides. And given the inexperience of the West Indies against a full-strength Bangladesh team, the result of the game on January 20 appears to be a foregone conclusion. Bangladesh are likely to use the opportunity to experiment with some younger players, such as playing Shanto at number three. On a wicket that has traditionally helped spin, Bangladesh have many spin options in their ranks. 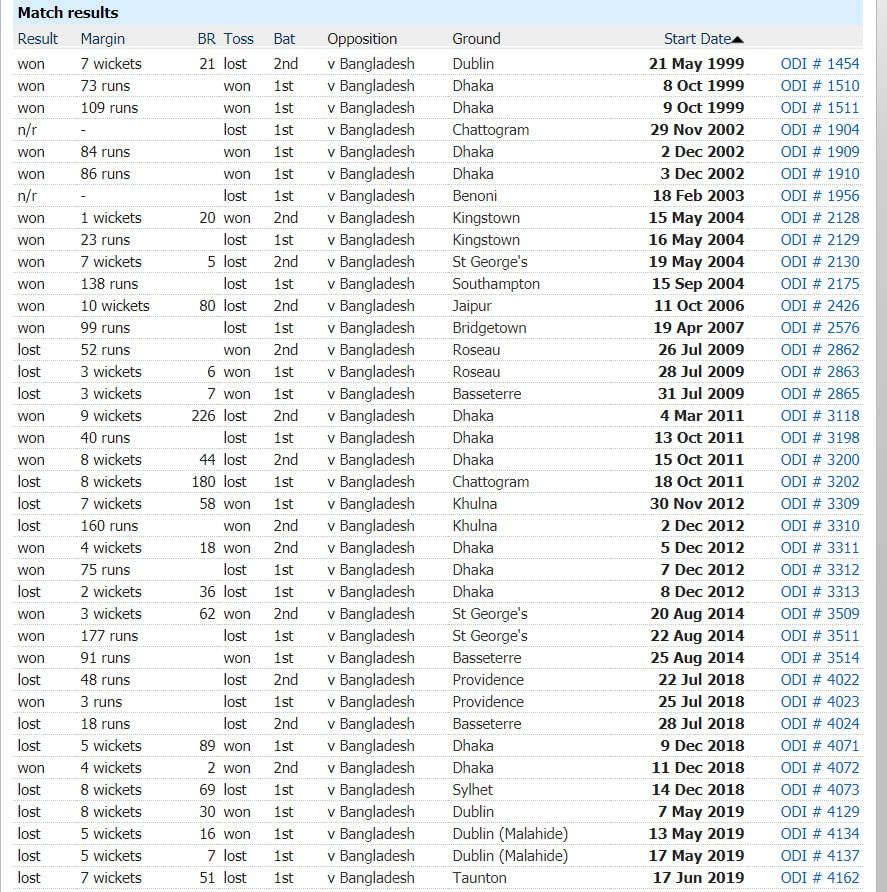