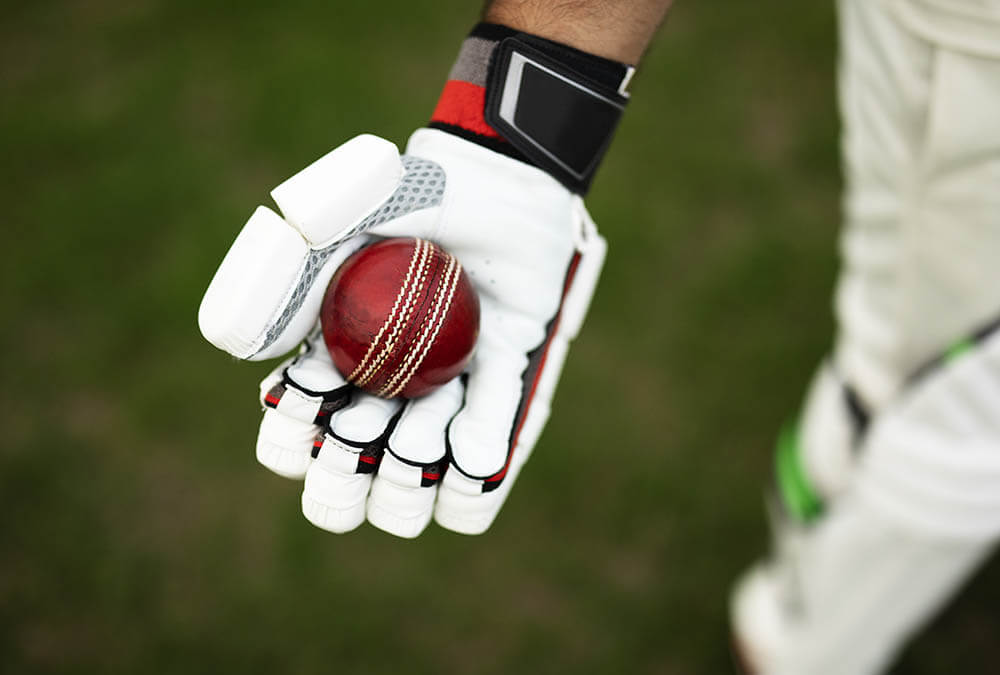 West Indies have announced a 25-member squad for the tour of Bangladesh, where the Caribbeans are due to play three ODIs and 2 Test matches between January 20 and February 15. Several key players, including Jason Holder, Kieron Pollard, Darren Bravo, Shamarh Brooks, Roston Chase, Sheldon Cottrell, Evin Lewis, Shai Hope, Shimron Hetmyer and Nicholas Pooran, Fabian Allen and Shane Dowrich, declined to go on the tour due to covid concerns or personal reasons. Romario Shepherd who was included in the squad dropped out after testing positive for covid before the squad departed for Bangladesh. He was replaced by Keon Harding. Hayden Walsh Jr has been quarantined after he tested positive for covid after the team landed in Bangladesh and will not take part in the ODI series for which he was selected.

Jahmar Hamilton, a 30-year-old right-handed wicket-keeper-batsman from the Leeward Islands, has played 78 first-class matches and scored 3704 runs at 27.23, with 6 tons and 20 half-centuries. Barbadian Chemar Holder, 22, is a right-arm fast bowler who has taken 25 wickets in 8 first-class appearances. Akeal Hossein is a 27-year-old all-rounder from T and T who bats left-handed and bowls slow left-arm off-breaks. Hossein has scored 449 runs at 19.52 in 15 first-class matches with one ton and a half-century. He has also taken 27 wickets. Andre McCarthy, 27, is an all-rounder from Jamaica who has scored 1023 runs at 20.05 in 27 matches, with one ton and four half-centuries. Trinidadian Kjorn Ottley is a 31-year-old left-handed batsman and occasional right-arm off-spin bowler with 739 runs at 22.39 in 17 first-class games, including his top score of 99. Twenty-four-year-old Barbadian Keon Harding is a right-arm fast-medium bowler with 54 wickets in 17 first-class matches.

While there are several players without any international experience, there are some who have represented the West Indies in both Tests and ODI matches. Chief among them is Kraigg Brathwaite, the skipper of the Test side who has played 10 ODIs. Jerome Blackwood has played 2 ODIs. John Campbell has played 6 ODIs and registered a batting average of 49.60. Shannon Gabriel has appeared in 25 ODIs. Veerasammy Permaul has played 7 ODIs. Kemar Roach has appeared in 92 ODIs. Curiously, none of these players have been included in the ODI squad. Alzarri Joseph is the lone exception with prior experience in both formats who has been named in both squads.

Joshua Silva and Raymon Reifer, neither of whom has played one-day internationals, have been named in both Test and ODI teams.

We are not sure why many players with prior ODI experience have been excluded from the ODI team, especially as the matches in the ICC Men’s Cricket World Cup Super League will count towards qualification for the ODI World Cup in 2023. Surely, The ODI team would have benefited from the inclusion of such players as Kraig Brathwaite, Jerome Blackwood, John Campbell, Shannon Gabriel, Veerasammy Permaul and Kemar Roach.