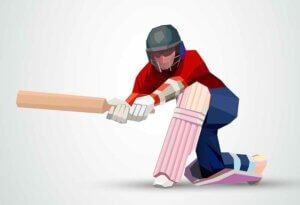 Big Bash League 2021: What Can We Expect This Season?
Read more

Alongside the IPL, the Big-Bash league is another T20 cricketing tournament that features some of the best players worldwide. Held in December, this year’s Big Bash League kicks off with the defending champions Sydney Sixers starting their campaign against the Melbourne Stars on December 6th, 2021. To add to the excitement, last year’s runners-up, the […] 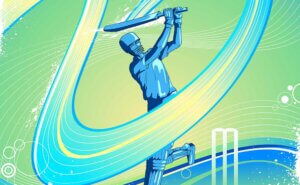 Yorkshire-born fast bowler Tymal Mills will be joining the Perth Scorchers squad for this year’s Big Bash League. The Scorchers, who were runners-up in the competition last year, secured the 29-year-old pacer following the injury of another Englishman Brydon Carse, who will be outright unable to take part in the tournament. Perth Scorchers coach Adam […] 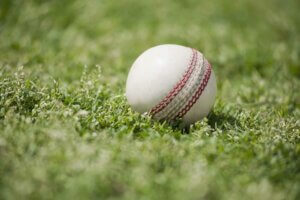 Big Bash League franchise Sydney Thunder have expressed their desire to stick with hard-hitting English batter Alex Hales despite an old photo of his resurfacing in which his face is painted black. The top scorer in the BBL last season, Hales has recently been in hot water over racism allegations, part of which includes naming […] 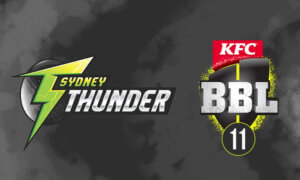 In a big move to find some much-needed success, Big Bash League outfit Sydney Thunder have chosen to hire acclaimed coach Trevor Bayliss ahead of the BBL11. Bayliss, a former Australian first-class cricketer, has had an illustrious coaching career. He coached Sri Lanka between 2007 and 2011, the high point of which saw the Lankans […] 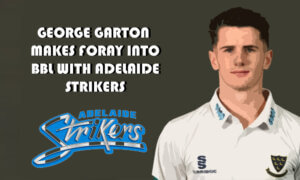 Big Bash League outfit Adelaide Strikers have availed the services of England all-rounder George Garton ahead of the tournament’s 11th season. Garton recently made his international debut by being listed as part of England’s ODI squad against Sri Lanka. Additionally, the left-handed batter had his first stint in the IPL in late September with Rajasthan […] 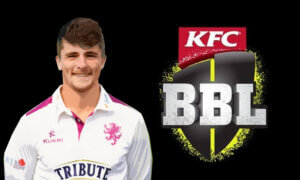 Tom Abell Bound For Brisbane in The BBL
Read more

English all-rounder Tom Abell has been picked up by Australian T20 outfit Brisbane Heat ahead of the 11th edition of the Big Bash League. Abell’s recruitment comes in the wake of the Heat’s New Zealand link Tom Banton choosing to sit out of the BBL 2021 just as he did the previous year, citing bubble […] 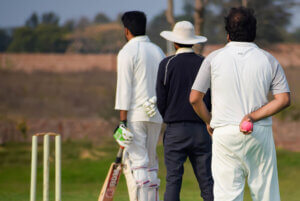 The Big Bash League, the most revered domestic T20 competition in the world after the IPL, is attempting to restore some of its lost glory by improving venues and fixtures. Alistair Dobson, the general manager of the Big Bash League for Cricket Australia, declared the changes in a statement, adding the hope that this iteration […] 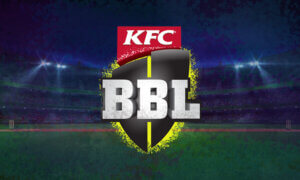 The Big Bash League 2021 is certain to include a draft for overseas players. The league is also set to retain the three major changes to rules that were introduced in the last season. However, innovations in the BBL cricket are unlikely to extend to language changes, such as using the term “outs” for wickets […] 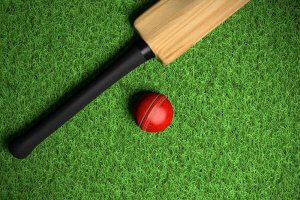 Most Expensive Players in Big Bash League D’Arcy Short – Hobart Hurricanes ($258,900) D’Arcy Short is the most expensive player in the history of the BBL. His salary totals $258,900 and he is the only player who is above the $250,000 bracket. The left-handed opener has been playing in the BBL only for the last […] 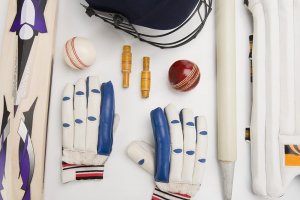 Are There Indian Players in the BBL? In 2008, the landscape of franchise cricket changed forever with the advent of the Indian Premier League (IPL). And since then, a lot of other countries followed suit and launched their own T20 leagues as well. It was back in the 2011-12 season that the first edition of […] 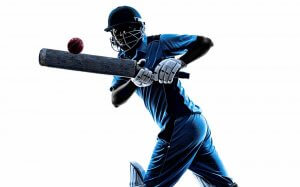 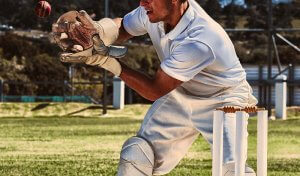 We look at the eight teams that compete in the Big Bash League and their squads during the league’s 10th season of 2020-21. Though many players were expected to skip the competition owing to the pandemic, the tournament was an unqualified success, with every team well represented by domestic and overseas players. How the Teams […] 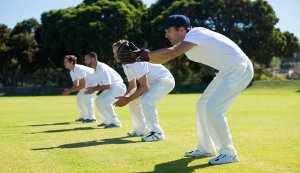 T20 cricket has boomed all over the world and few countries have embraced the revolution as whole-heartedly as Australia. The BBL is a franchise competition that launched in 2011 – reminiscent of the model used in India for the IPL. With the same 8 teams in action every year, the Big Bash League is one […] 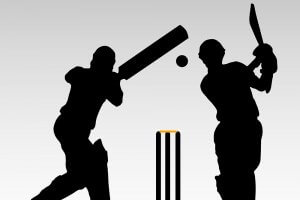