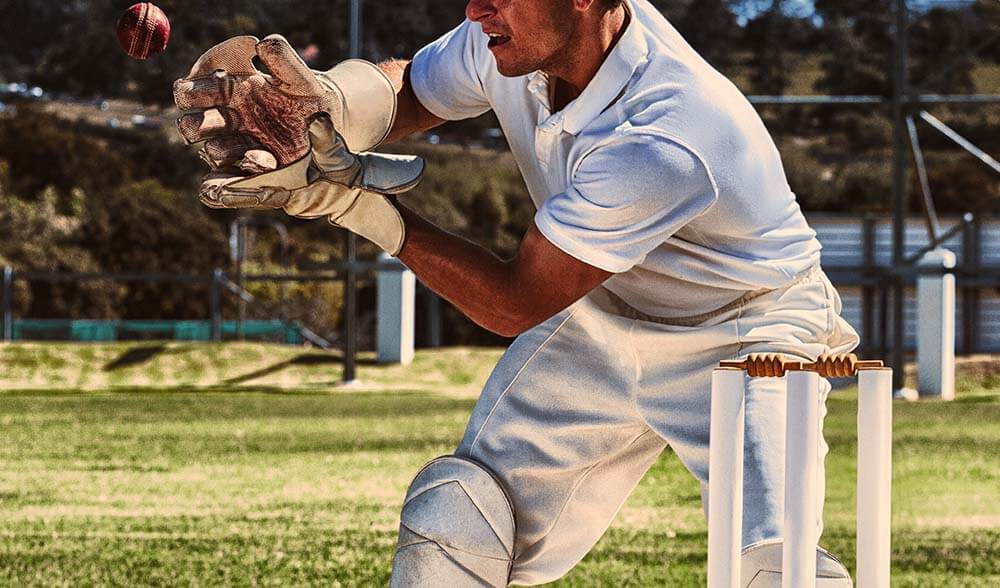 We look at the eight teams that compete in the Big Bash League and their squads during the league’s 10th season of 2020-21. Though many players were expected to skip the competition owing to the pandemic, the tournament was an unqualified success, with every team well represented by domestic and overseas players.

How the Teams and Players Did in Season 10

The league title was won by defending champions Sydney Sixers who beat Perth Scorchers in the final on 6 February. Earlier, Sydney Sixers topped the league table with 9 wins in 14 games. Perth Scorchers finished second, while Sydney Thunder, Brisbane Heat and Adelaide Strikers came third, fourth and fifth respectively to qualify for the playoffs.

In the Eliminator held on 29 January, Brisbane Heat beat Adelaide Strikers to qualify for the Knockout. Batting first, Strikers scored 130/7. Marnus Labuschagne was Heat’s most successful bowler, taking 3/13 in 3 overs. Heat chased down the target with 6 wickets and 7 balls to spare — Jimmy Peirson led the way with an unbeaten 47.

On 30 January, Perth Scorchers met Sydney Sixers in the first Qualifier. Batting first, they scored 167/6. James Vince scored an unbeaten 98 off 53 balls to help Sixers reach the target with 9 wickets and 3 overs to spare.

On 31 January, Sydney Thunder batted first in the Knockout against Brisbane Heat and made 158/8. Heat reached the target in 19.1 overs. Sam Heazlett starred for Heat with an unbeaten 74 off 49 balls.

On 4 February, Scorchers batted first in the Challenger against Brisbane Heat. Opener Liam Livingstone scored 77 off 39 balls to help Scorchers post a score of 189/1. In reply, Heat could manage only 150/9 in 18 overs, enabling Scorchers to win by 49 runs (DLS method).

In the final, Perth Scorchers won the toss and elected to field. Batting first, Sixers made a score of 188/6 thanks to a brilliant 95 by James Vince. Scorchers were restricted to 161/9, making Sixers the winners by 27 runs. Thus, Sixers managed to put up a successful defence of the title they had won in Season 9 and became champions for the third time.

The following were the BBL teams and squads for the 2020-21 season that ran from 10 December to 6 February. 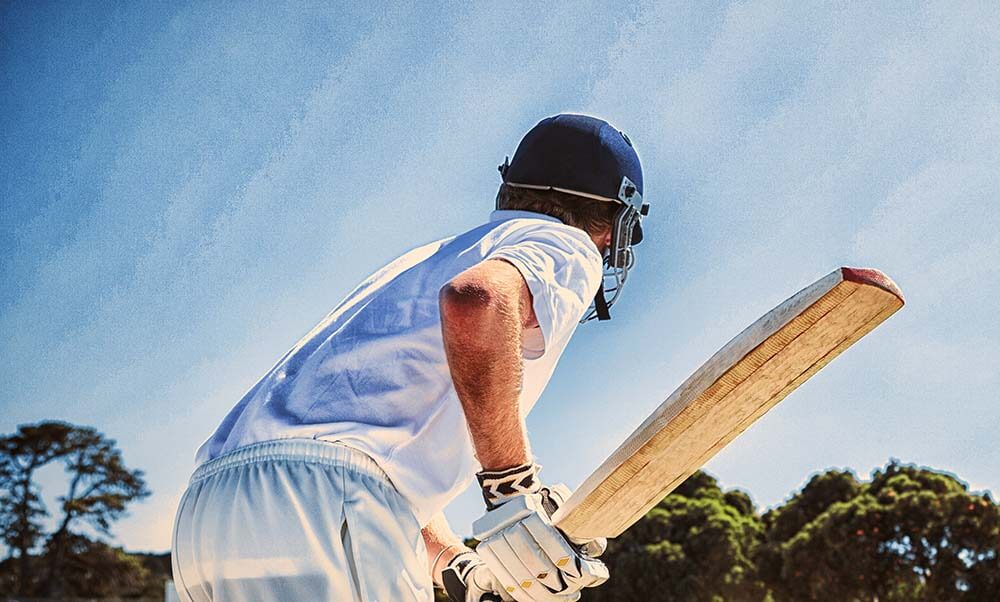 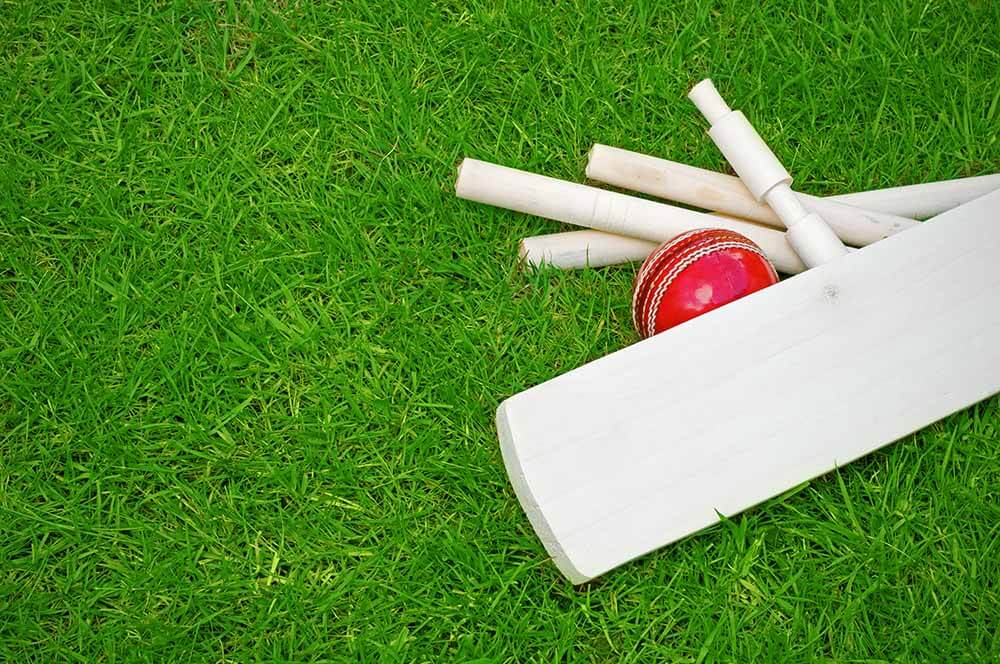 Before the tournament began, there had been fears that many players would fail to turn up owing to the pandemic. However, as things transpired, most teams played at full strength and the BBL season turned out to be an unqualified success.