Fastest Fifty in the IPL 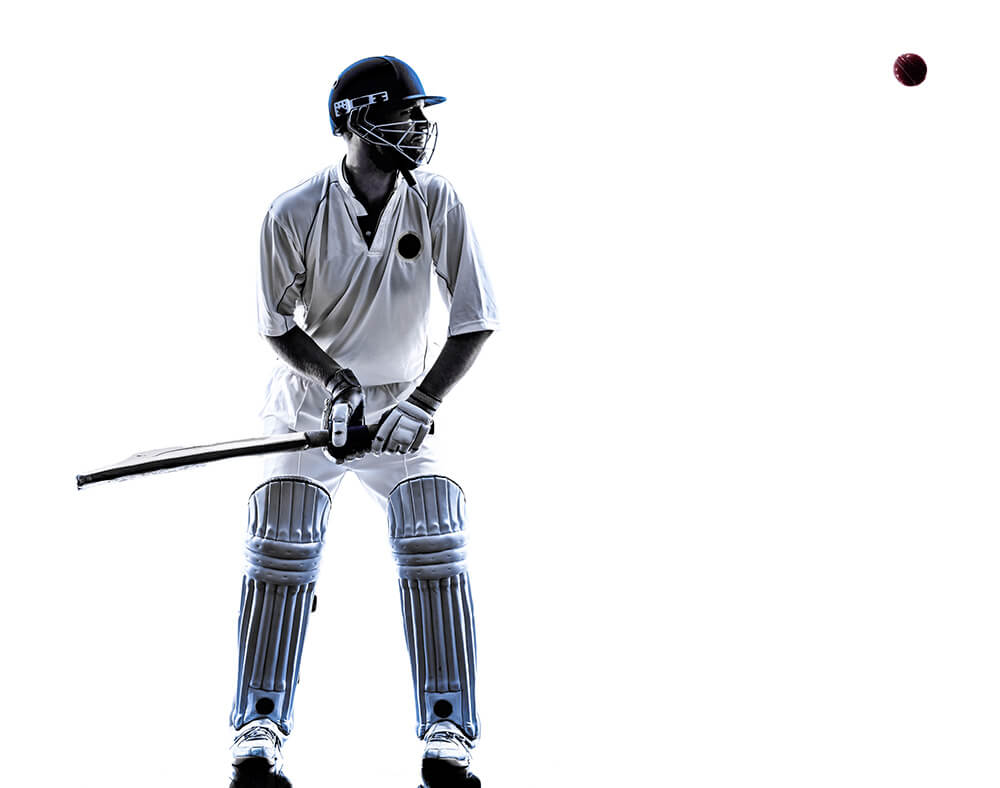 It goes without saying, cricket has developed with years. Sports followers often do not have time to watch long matches which last for five days or even one-day matches. They want entertainment and quick conclusions. With this evolved the T20 format, which initially did not gain much appreciation from the greats of the game but the young generation was rather fond of it. Hitting sixes and stumps shattering was all that fans wanted to see. Cricket boards and International Cricket Council (ICC) came up with new ways to promote this format of the game. T20 tournaments were started by cricket boards of different countries. That’s exactly how the world-famous Indian Premier League (IPL) started.

The IPL was founded by the Board of Control for Cricket in India (BCCI) in 2008. It is a professional league with the best possible local talents and foreign players. It is the largest T20 league in the world and has the highest attendance. It is worth USD 6.7 billion according to Duffs and Phelps, a financial consultancy firm based in the US. It is a brand that represents India and Indians love owning this huge brand. The tournament is held among eight teams which represent eight different cities of India and each team is owned by independent individuals. It was financially supported by all the industrialists in India and was backed by celebrities, showing up at the event’s matches. The tournament has grown ever so exceptionally that ICC has reserved a separate window for it in their Future Tour Program.

The league is a great source of entertainment for people. Many records have been made in the 12-year history of the league both with the bat and bowl. Fielders have also demonstrated their athleticism with some exceptional catching. When it comes to the record for the fastest fifty scored in the tournament since its inception, there is an obvious race going on among all batsmen in achieving this record.

Kieron Pollard is known for his hard hitting. He is among the most wanted players in the IPL and he is the one creating the right balance in the team. He is a batting all-rounder who is very handy with the bowl. His variations in bowling and his outstanding fielding skills contribute to the winning cause of the team. Pollard has been associated with Mumbai Indians ever since he made his IPL debut. Pollard scored one of the fastest fifties of the IPL against Kolkata Knight Riders (KKR) in 2016. Mumbai needed 59 off six overs. His fifty came off 17 balls, smashing the opposition bowlers all over the park and winning the match for his team with 12 balls to spare.

Ishan Kishan, a 22-year-old left-handed wicket-keeping batsman, who has been playing for Mumbai Indians in the IPL scored fifty off 17 balls. The opposition was again KKR. The match was held at the historic Eden Gardens in 2018. He smashed the bowlers all over the park for 62 of just 21 balls. Batting aggressively against the likes of Sunil Narine, Piyush Chawala and Andre Russell, the boy has certainly proved to be a hero.

Chris Morris, a lanky South African all-rounder, is known as a specialist T20 player and all year long, other than his international commitments, he is seen playing leagues in every corner of the world. He has got variations in bowling and is a hard-hitting batsman who bats lower down the order. His fastest fifty came off 17 balls while playing for Delhi Daredevils (Delhi Capitals now) against Gujrat Lions at Feroz Shah Kotla stadium in 2016. Delhi was down and out when Morris came out to bat. He fired a quick 82 off just 32 balls. Chasing a target of 172, he created all the possible chances for his team to win in the penultimate over of the match but they lost by just 1 run. Morris was awarded the Man of the Match for his performance on the field.

Adam Gilchrist, a crafty left-handed wicket-keeping batsman from Australia is rated as one of the best wicket-keepers in the world. Hearing him backing the bowler and fielder in the stump is something that many cricket fans miss. He scored fifty off just 17 balls as captain of Deccan Chargers, playing against Delhi Daredevils in the semifinal of the 2009 season at Centurion, South Africa. The league was shifted to South Africa that year due to the Lok Sabha elections in India and the security concerns related to the event. He scored a match-winning 85 off 35 balls. Deccan Chargers won the match and later won the second season of the IPL under his captaincy.

Hardik Pandya is a big name in the IPL and in international cricket generally. He is a strong athletic guy who has done wonders for his team – Mumbai Indians (MI). His contributions to the successes of MI and Team India cannot be put into words. He has been an integral part of both squads. This notorious guy scored fifty off 17 balls in the 2019 season against KKR. Hardik played a gritty knock, he scored 91 off 34 balls, chasing a target of 233. Mumbai were out of the game when he came in to bat. They were 59-4 and the fans had lost all the hopes. He played a fighting knock, although for a losing cause, but got praised all around. This was also the fastest fifty of the season with no other player coming close to his achievement.

Chris Gayle has set many records in cricket. When you talk about hard hitting and you forget to mention the name of Chris Gayle you cannot be forgiven for such a mistake. In the IPL, he is regarded as one of the most destructive batsmen ever. Playing for Royal Challengers Bangalore (RCB) against Pune Warriors India (PWI), Gayle put on 175 off just 66 balls. He scored fifty, taking 17 balls, and put on a hundred in the following 13 balls, setting the record of the fastest hundred in any format scored with only 20 balls. He smashed 17 sixes in that innings which has been the highest by any batsman in an innings.

Suresh Raina is a classy left-handed Indian batsman. He has been playing cricket for India for quite a long time and has spent most of his career under one of the best cricketing captains of all time, MS Dhoni. Raina has played the IPL throughout with Chennai Super Kings (CSK). He played only one season for Gujrat Lions when CSK was banned. Raina scored 87 off just 25 balls in the playoffs of the IPL 2014 against Kings XI Punjab. The match was played at Wankhede Mumbai when CSK was chasing a target of 226. Although CSK fell short of chasing the target, Raina displayed his batting prowess.

An unorthodox West Indian cricketer Sunil Narine started his cricket career as an off-break bowler. He was hard to read and bamboozled batsmen with his variations. As the time went by, he picked up the bat, showing his talent. He has been playing for KKR, opening for the team and being its integral part. He scored fifty off 15 balls against RCB at Bengaluru in the 2017 edition of the league. KKR was on the winning side after such a brilliant performance with 29 balls to spare. This was the fastest fifty of the IPL 2017 season.

Yusuf Pathan, the elder of the two Pathan brothers, has represented India in the international arena and played for KKR in the IPL. The Pathan brothers are exceptionally talented all-rounders who were unmatchable at their peak. Strong-built lanky guy scored his fifty off 15 balls against Sunrisers Hyderabad, who have had one the strongest bowling attacks in the league. Pathan hit a score of 72 off just 22 balls. This fifty Pathan scored in the 2014 season with KKR winning the match quite easily with 34 balls to spare. It was the fastest fifty all until the year 2017 when Narine equalled his record.

The last name on the list of the fastest fifties of the IPL is Kannur Lokesh Rahul (K.L Rahul). He is one of the finest and classiest batsmen in the world. He keeps the gloves as well and in the IPL he plays for Kings XI Punjab. K.L Rahul is an exceptional talent and he holds the record for the fastest fifty in the IPL. He put on a score of 51 off just 16 balls against Delhi Daredevils at Mohali in 2018. Rated highly by his teammates, Rahul was involved in a controversy alongside Pandya when the two passed some controversial comments in a TV show. However, on the field, Rahul has always been exceptional.

The IPL is a premium cricket league, therefore, playing and performing well in the IPL is regarded as one of the most important selection criteria for teams around the world. It is highly competitive and charged with entertainment. Cricketers around the world start preparing for a season long before its beginning and want to be in the best possible shape. Scoring fifties and that too at such a pace certainly is not a job of any ordinary guy. All players who have scored the fastest fifties have represented their respective international sides, apart from Ishan Kishan, and play a key role in their teams. There is no doubt that excited cricket fans look forward to witnessing even a quicker fifty than the one scored by K.L Rahul.