How Many Drs in ODI Cricket? 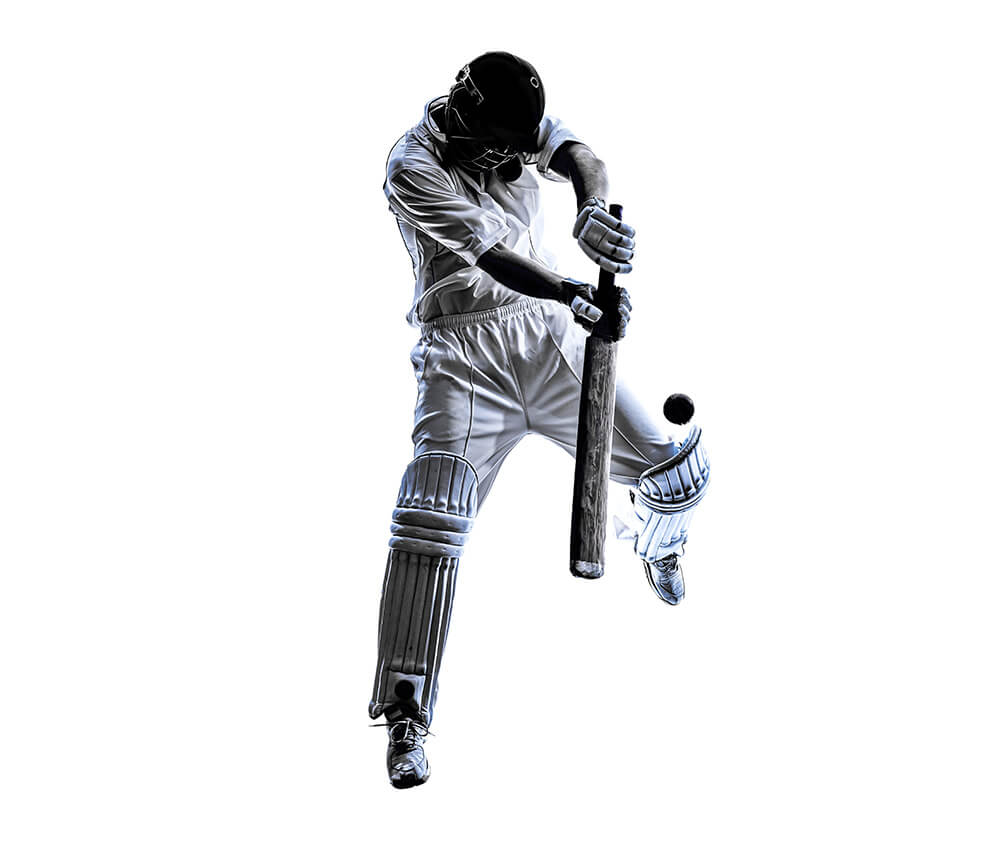 A couple of years later, in January 2011, the DRS also made an entry into ODI cricket during the ODI series between England and Australia held in Australia. The DRS was mandatory initially but the ICC made it optional later on so that it would be applied only if both teams agreed to it. However, it was made mandatory in the ICC events starting with the ODI World Cup in India in 2011. Now, all teams have accepted the use of the DRS in all formats.

Let’s pay attention to what the DRS is all about and what are the rules related to it.

What are the components of the DRS system?

The Decision Review System (DRS) allows teams to appeal against the on-field decision, addressing it to the third umpire in case of dismissals. The DRS is different from the umpire review which is used by the on-field umpires on their own to defer to third umpires to make decisions in case of uncertainties such as run out, stumping or a bump catch.

When given out, the batsman can make a “T” sign with his forearms within 15 secs from the moment decision has been made to opt for DRS. The fielding team’s captain can make a similar sign within the same time frame if the batsman is given not out. The on-field umpire then makes a signal, making an imaginary square in the air with his hands, to the third umpire to initiate the review process.

Of the three, the Hawkeye in the LBW decisions has been the most controversial one as it tries to project something that could have happened. There are three main components when the LBW decision is made, using Hawkeye technology.

To give the batsman out, the ball must pitch in line or on the off side of the line. The line or the pitching area is nothing but the area between the bases of two sets of wickets at both ends and the outside edges of the off and leg stumps at both ends.

If it has been determined that the ball pitched outside of this line on the leg side, then no further checks are made and the batsman is considered not out.

The first contact of the ball should be with the pad or person of the striker in line between wickets. If the ball hits the bat first, the LBW decision is not out.

Lastly, the Hawkeye projects the path of the ball after it hits the pads or body of the striker, to determine if the ball would have hit the stumps.

If the answers to all these questions are “yes” i.e. it is determined that the ball has pitched in line or off of it, hit the pads or body of the striker in line and would have gone on to hit the stumps, then the batsman is out. If one of the three elements did not meet the required criterion, then the batsman is judged not out.

What Is an Umpire’s Call?

In case the technology is not confident about either of the three points, then the third umpire stays with the on-field decision. This is also called as umpire’s call and is represented in orange colour in TV replays.

What Are DRS Rules in ODIs?

Since the system’s inception in ODIs in 2011, each team gets one review in each innings. However, teams can keep on reviewing as long as they need to get it right. However, the first unsuccessful review would end their quota of reviews for that innings.

Since the umpire’s call came into the picture, the rules were amended so that the teams would not lose a review if the DRS decision did not go in their favour. Umpire’s call exists because of the technology’s imperfections and thus, it would have been incorrect if the team lost their review because of technological errors.

Due to the COVID-19 pandemic in the current year, the ICC amended the rules in ODIs to allow teams to have two reviews in each innings. The COVID-19 guidelines forbid players from using saliva or sweat to shine and maintain the ball. This slightly affects bowlers’ capability to bowl to their fullest potential or extract the reverse swing from the old ball. Moreover, considering travel restrictions, local umpires are preferred in the matches instead of the neutral ones. To compensate for this, an extra review has been added in each innings as a temporary measure until the pandemic situation is resolved. This rule will be reviewed every three months going forward.

To bring more transparency in the DRS system, in 2014, the ICC declared that the communication between the on-field umpire and TV umpire would be broadcasted as well. This has been happening since the Australia versus South Africa ODI series in November 2014.

Additionally, to give some break to the bowlers, the hitting zones to the pad and the stumps were extended a little bit. This resulted in more decisions going in favour of the bowlers rather than just being called umpire’s call.