Most Fours in ODI Cricket 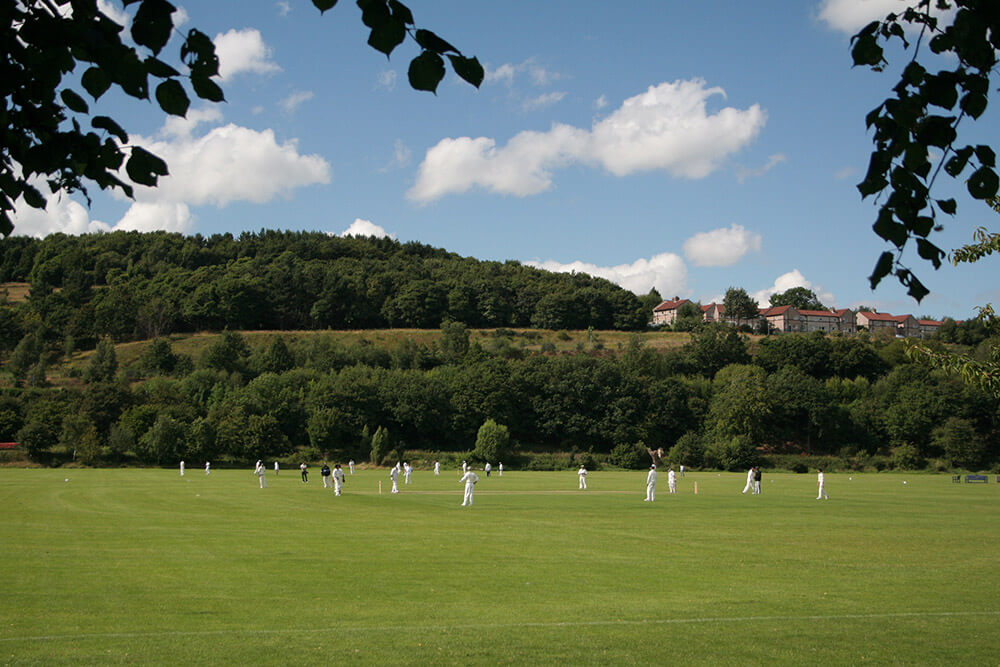 In this article, we are going to take a look at 10 players with the most fours in ODI cricket. We have also reviewed teams’ penchant to score fours in ODIs and are ready to share with you many interesting findings based on the carried out analysis of the data.

Most Fours in ODIs by a Player

In 463 ODIs, Tendulkar has scored 18426 runs, including 2016 fours. In other words, 8064 of his 18426 runs, or 43.76 percent, have come from fours. The ODI innings that Sachin scored the most fours in came against South Africa in Gwalior on 24 February 2010 when he became the first batsman to hit a double century in ODI cricket. In that match, India batted first and lost an early wicket, that of Sehwag, who was caught by Steyn off Parnell for 9 when the Indian score was 25/1. Tendulkar was joined by Dinesh Karthik, in the company of whom Sachin registered a second-wicket stand of 194 runs. Karthik departed for 79 off 85 balls to bring Yusuf Pathan to the wicket. Pathan and Tendulkar had put on 81 for the third wicket before Pathan was dismissed for 36 off 23 balls. In came Dhoni and when the Indian innings ended at 401/3 in 50 overs, the two players shared an unbeaten stand of 101 for the fourth wicket with Dhoni making 68 off 35 balls. Sachin was 200 not out with 25 fours and 3 sixes. India went on to bowl out South Africa for 248 in the 43rd over to register a 153-run victory.

In 445 ODIs, Jayasuriya has scored 13430 runs, including 1500 fours. In other words, 6000 of his 13430 runs, or 44.68 percent, have come from fours. In the first ODI of a series on Sri Lanka’s tour of the Netherlands on 4 July 2006, left-handed opener Sanath Jayasuriya scored 157 with 24 fours. Sri Lanka batted first, and Jayasuriya soon lost his opening partner, Upul Tharanga, when the score was 28. A 60-run partnership with Jayawardene followed before the right-hander was out for 34. Then came a 149-run partnership with Sangakkara before the wicket-keeper was dismissed for 46. Jayasuriya was the next to go after a 54-run stand with Dilshan who made 117. By the time Jayasuriya was dismissed he had made 157 runs off 104 balls with 24 fours and a six. Riding on Jayasuriya’s innings, Sri Lanka scored 443/9 before bowling out the Netherlands for 248 in the 49th over for a 195-run win.

Most Fours in ODIs by a Team

India lead in the tally of fours scored in ODI games. India also boast the biggest number of ODI matches played: 987. Based on these numbers, we can conclude that on average India score 18.54 per ODI match.

After India, Australia have hit the most ODI fours as well as played the most ODI matches. On average, Australian batsmen score 17.59 fours in every ODI game.

Pakistan are third on the list of fours scored in ODI matches. They have played 927 ODI games, third only to India and Australia. The average number of fours scored per ODI by Pakistan batsmen works out to 16.90.

Sri Lanka are fourth on the list of teams in terms of fours scored in ODIs. Considering that they have played 852 ODI games, we can come to the conclusion that their batsmen score 17.15 fours per ODI game, on average.

While England have scored 13506 fours, they have played 749 ODI games, giving rise to an average of 18.03 fours scored per ODI match.

New Zealand are next on the list of the number of fours scored in ODIs. However, they have played more ODI matches – 772 — than either the West Indies or England. This gives them a relatively lower average number, 16.32, of fours scored per match.

Zimbabwe have scored 8292 fours in ODIs putting them just ahead of Bangladesh among the full ICC members. They have played 529 matches which is again second last on the ICC membership rung, giving them an average of 15.67 fours scored per ODI match by their batsmen.

We have analysed the reliance of players on fours by calculating the percentage of runs scored by these players in the form of fours. Ranking the players in terms of percentage of runs that come from fours, we find the following order: Sehwag, Gilchrist, Jayasuriya, Tendulkar, Dilshan, Gayle, Ganguly, Sangakkara, Ponting, Jayawardene. From this, we can safely conclude that players at the top of this order rely more on fours than on running between the wickets. Ponting, Sangakkara and Jayawardene are middle-order batsmen, while the rest are openers. We can see that openers hit a greater percentage of fours, which could be accounted for by the fact that they play more powerplay overs. Moreover, the more aggressive the mindset, the greater the reliance on fours. Thus, Sehwag easily tops the list in terms of an aggressive attitude, closely followed by Gilchrist and Jayasuriya. We would expect to be able to predict these findings. However, we are surprised not to find Gayle at the top. Further analysis might prove that Gayle hits a large proportion of sixes and does not rely only on fours to boost his scores.