What is DRS in cricket? 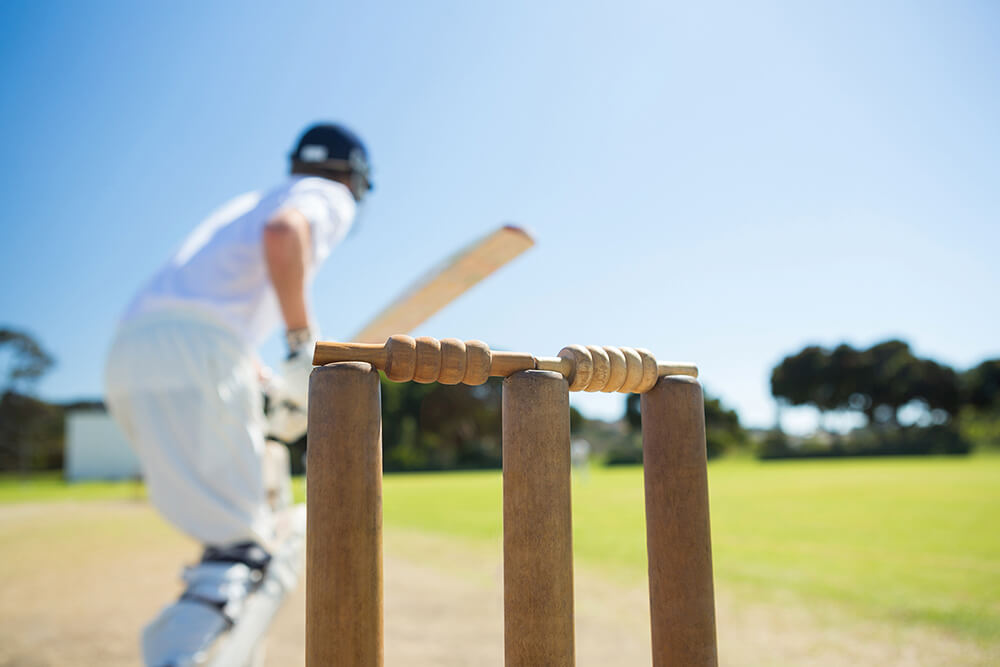 In cricket, DRS refers to the Decision Review System with the help of which a player can change the decision made by on-field umpires. DRS uses the latest technologies to review the umpire’s decision that is put into question by a player or a team. DRS mostly uses slow-motion replays taken from various angles, ball-tracking system, Snickometer to detect faint noises and Hot-spot infrared imaging to capture temperature changes caused by the ball’s contact with different objects. It can also be referred to as Umpire Decision Review System (UDRS).

A similar review method was first used in 1992. It allowed the umpires to refer some of their decisions to the TV umpire (also known as the third umpire). The player`s Review system (DRS) where a player can challenge the on-field umpire`s decision debuted only in 2008 during a test match between Sri Lanka and India. It later made its way into the One-Day Internationals (ODI) and Twenty20 Internationals (T20I) in 2011 and 2017 respectively. Currently, DRS is considered an integral part of a cricket match and is used during all international tournaments.

Let’s look into the basics of DRS, pay attention to its main components that help a third umpire to review those decisions challenged by a player.

DRS rules and regulations have, too, evolved with time, having been formed in a well-described set.

A DRS review may fall into three categories as described below.

LBW is the most often referred decision in DRS, thus, it is rather important to understand the logic of decision-making process. When making the LBW decision, three main factors should be taken into consideration.

Pitching– The ball must not pitch outside the leg stump line for LBW to be given.

Impact– Impact refers to the spot where the ball hits the batsman which should stay in line with the stumps. The impact does not matter if there is no shot offered.

Hitting– The ball must hit the stumps on the trajectory projected from the point of impact. A considerable part of the ball (roughly evaluated) must hit the stumps in order to refer to it as hitting, otherwise, it will be returned as on-field decision and the review will turn out to be umpire’s call.

A few cricket traditionalists believe the DRS system undermines the power of the on-field umpire`s decision. It took the Indian league a long while until they accepted the system, having considered it flawed and inaccurate.

Some of the decisions made using DRS were strongly criticised by players and public as they turned out to be incorrect. Furthermore, the 15-second window has created some controversies, too, as on-field umpires usually keep silent, if they think the decision has been made correctly.

From a personal point of view, a decision to call a dead ball in LBW referrals should be considered incorrect. Most likely, it will make leg byes non-existent when such delivery takes place and it may lead to certain difficulties, if occured in the final moments of the game. Despite a lot of criticism and debates around this topic, DRS, with its technological benefits, has shown more than 90% accuracy in the cases when it has been applied.