Cricket Life > Articles > ODI Cricket > Most ODI Wins by a Team
Follow us:

Most ODI Wins by a Team 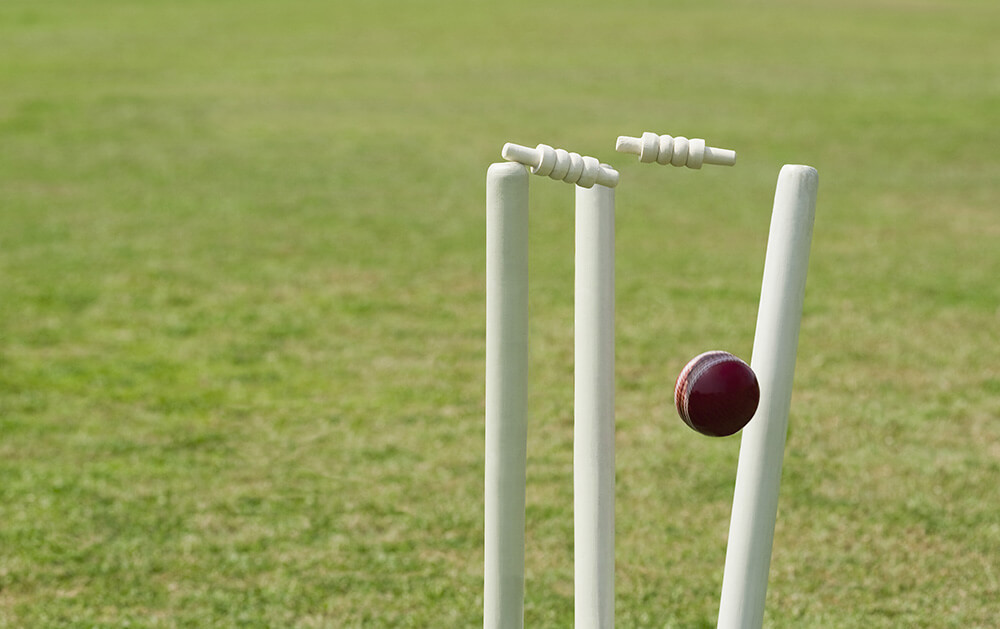 ODI cricket started in 1971 with a match between Australia and England in Melbourne, Australia. More than 4000 ODI matches have taken place since, including 12 ODI World Cups. The below list is arranged based on the number wins by a team in ODI cricket.

The teams playing a lot of ODIs with a good winning rate are at the top of this list. Australia, India and Pakistan have played and won a lot of ODI matches. England are an outlier here since they lost almost 50% of their matches. On the other hand, South Africa, who debuted in ODIs in 1991, 20 years after the first ODI, won 62% of their matches but rank lower because of the smaller number of matches they have played so far in ODI cricket. Zimbabwe and Bangladesh are at the bottom and are still struggling to find their place in the ODI cricket arena. Let’s take a look at all these teams in detail.

Australia leads the pack as a team with the highest number of wins in ODI cricket. They have also played the second-highest number of ODIs with India close behind. Australia have played 952 matches (942 innings) and won 577 of them. They have lost 332 matches, tied 9 and 34 matches ended in no-result. Overall, the Aussies have won 60% of the ODIs they played with a win-loss ratio of 1.737.

India have won the most ODIs against Sri Lanka with 91 wins in 156 matches followed by 64 wins against the West Indies. India have lost more than they have won against 3 countries: Pakistan (55 wins and 73 losses), Australia (52 wins and 78 losses) and South Africa (35 wins and 46 losses).

The West Indian team that won the first two ODI world cups and hardly ever lost in the early years of ODI cricket are fourth with 401 wins in 822 matches (811 innings). They have a winning percentage of 49% with a win-loss ratio of 1.052.

Sri Lanka are placed fifth with 389 wins in 852 matches (836 innings) in ODI cricket. They started playing ODIs in 1975, 4 years after the first ODI had been played. They have a winning percentage of 46% with a win-loss ratio of 0.923, 3rd-lowest on this list. They have lost 421, tied 5 and 37 matches ended in no-result. Sri Lanka have lost more ODI matches than they have won.

Because of the apartheid, South Africa started playing ODI cricket in 1991, twenty years after the first ODI. They still have made it to this list and are placed sixth with 385 wins in 625 matches (622 innings). They won 62% of matches – the best percentage among the participants of this list – and with a win-loss ratio of 1.782 which is better than that of Australia at the top of the list. South Africa have lost 216, tied 6 and 18 matches ended in no-result.

SA have played the most number of matches against Australia (102 matches), winning more (51 matches) than they lost (48 matches). South Africa is the only country to have won more matches than they lost against all ODI-playing nations.

Zimbabwe have played the most number of matches against Bangladesh, 75 matches with 28 wins. They have the worst record against India with 51 losses in 63 matches. Against Kenya, they have won 25 of the 32 matches played so far.

Bangladesh played the most number of matches against Zimbabwe, 75 matches with 47 wins. They have lost 32 matches out of the total of 37 played against Pakistan and 30 out of 36 played against India.