Cricket Life > Articles > IPL Cricket > Most Expensive Player in the History of the IPL
Follow us:

Most Expensive Player in the History of the IPL 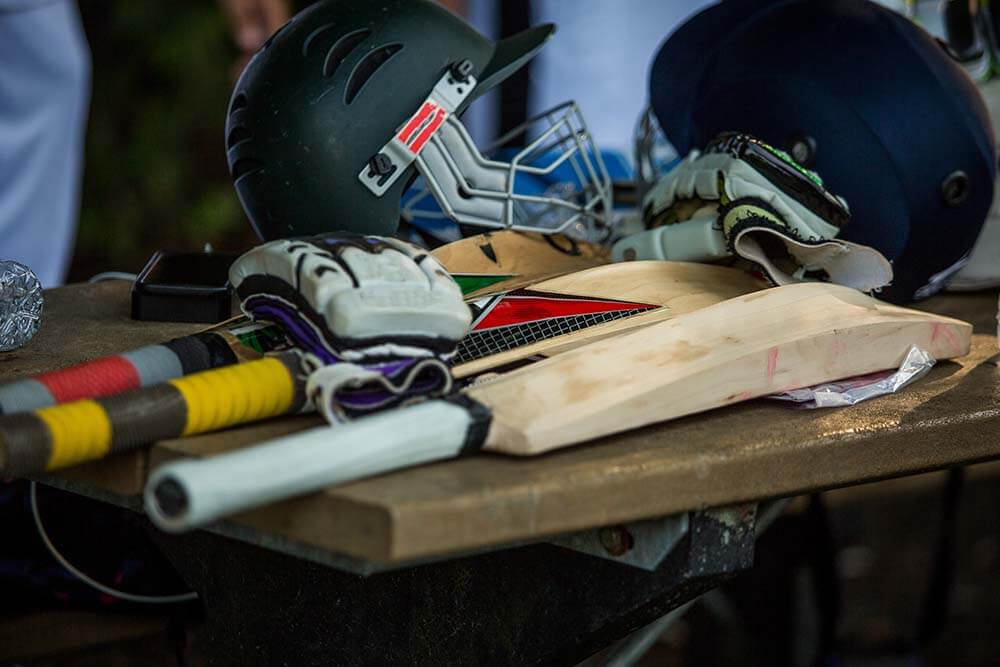 Yuvraj Singh has always been a very attractive proposition in the IPL auctions. Twice in two years, he was the most expensive player in the auction. After going for INR 14 crore in 2014, Yuvraj went even higher in 2015. Royal Challengers Bangalore (RCB) and Delhi Daredevils (now Capitals) were in a bidding war for the Punjab southpaw. Eventually, it was Delhi who won that battle and availed the services of Yuvraj in 2015. However, it came at a record price of INR 16 crore. Yuvraj remains the most expensive player to be ever bought in the history of the IPL auctions.

Even before the IPL auctions for the 2020 season got underway, there had been a lot of buzz around Pat Cummins. He had missed the 2018 and 2019 seasons and it was a curious case whether 2020 would be the same. However, it didn’t matter as the teams went hell for leather for Cummins. The Australian fast bowler, who can tonk the ball lower down the order, fetched the biggest pay cheque ever by an overseas player in the IPL. Kolkata Knight Riders (KKR) bagged him for a whopping sum of INR 15.5 crore.

Rohit Sharma started his IPL career with the Deccan Chargers. In 2008, he was bought for a sum of $750,000 in the auction. Mumbai Indians (MI) broke the bank for Rohit and got him for $2,000,000 in the 2011 auctions. Since then, he has been the heart of the MI side. The Mumbai-born was raised to captain in 2013 and since then he has delivered four titles. Rohit was retained in 2014 first before he was retained again in 2018. With MI retaining two other players (Hardik Pandya and Jasprit Bumrah), Rohit Sharma fetched INR 15 crore.

MS Dhoni has entered the IPL auction just once. In 2008, he was bought by Chennai Super Kings (CSK) for $1,500,000 and he hasn’t looked back since. Dhoni has been the face of CSK for a long time now. He did play for Rising Pune Supergiant (RPS) in 2016 and 2017 when CSK were banned. Even then, he was picked in the draft. In 2018, when CSK returned, Dhoni was their first retention (out of the three) and hence, Dhoni was paid INR 15 crore.

In 2016 and 2017, Rishabh Pant flexed his muscles and demonstrated his ability with the bat. And that prompted Delhi to go with Rishabh Pant as their first retention in the 2018 season. Pant’s league fee was INR 8 crore but the amount deducted was INR 15 crore as he was one of the three retained players for Delhi.

It was in 2017 that Ben Stokes first entered the fray in the IPL. He put his name up in the auction and almost every team wanted a piece of him. He bats, he bowls and is a live wire on the field. There is hardly anything he cannot do on a cricket field and is an impact player. Hence, he was the centre of attraction. Eventually, Stokes was bought by Rising Pune Supergiant (RPS) for a staggering amount of INR 14.5 crore. In the following year, Stokes was again the most expensive player as he was bought for INR 12.50.

Yuvraj Singh is on this list once again. This time it is for the IPL auction of the year 2014. Royal Challengers Bangalore (RCB) desperately wanted Yuvraj and that was evident from the way they went about things in the auction as they went hell for leather for the Punjab all-rounder. They won the bid and bought Yuvraj for a stunning sum of INR 14 crore. At that time, he became the most expensive player in the history of the Indian T20 league.

This name might come as a surprise. With Yuvraj Singh hogging all the limelight as the most expensive player in that 2014 IPL auctions, a lot of people may not know that Dinesh Karthik was bought by Delhi Daredevils (now Capitals) for a staggering amount of INR 12.5 crore. He was the second-most expensive player back then. In 2015 again, Karthik was bought by Royal Challengers Bangalore (RCB) for INR 10.5 crore.

Steve Smith has been around the IPL since 2012. He joined the Rajasthan Royals in 2014 and has been a big part of the team ever since. He had played a couple of seasons in 2014 and 2015 before RR were banned. He led Rising Pune Supergiant (RPS) to the final of the tournament in 2017. Hence, it was no surprise that RR retained Smith when they returned ahead of the 2018 IPL auctions. In fact, he was the only player to be retained by RR and while he fetched a fee of INR 12 crore, the amount deducted was INR 12.5 crore according to the retention policy.