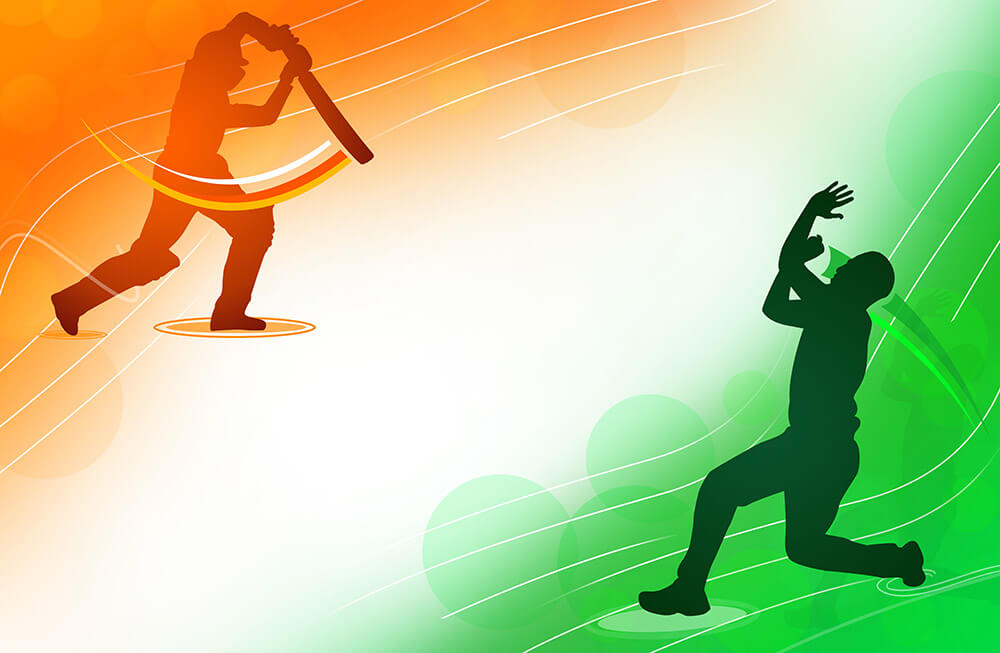 As in the previous season, in 2020, Mumbai Indians finished at the top of the league table, winning 9 out of 14 games. They beat the second-placed Delhi Capitals in the first qualifier. Sunrisers Hyderabad eliminated Royal Challengers Bangalore only to lose to DC in the 2nd qualifier. Against MI in the final. DC won the toss and elected to bat first. They began their innings disastrously, losing 3 wickets for 22 runs. A 96-run stand for the 4th wicket between Iyer and Pant set the game up nicely. But DC failed to capitalize on the platform of 118/4 in 15 overs and ended up with a modest score of 156/7. Trent Boult (3/30), Nathan Coulter-Nile (2/29), and Jayant Yadav (1/25) were the most successful bowlers for MI. While Pant contributed 56 off 38 balls, Iyer remained unbeaten with 65 off 50 balls. In the end, the score was never going to be enough against the batting powerhouse of MI, who eased to the target with 5 wickets and 8 balls to spare. Rohit Sharma top-scored for MI with 68 off 51 balls, including 5 fours and 4 sixes. Boult was named Man of the Match for his contribution to MI’s 5th IPL title.

In the IPL 2019 season, Mumbai Indians topped the league table winning 9 out of 14 league matches. They beat second-placed CSK in the first Qualifier by 7 wickets. In the final, they faced CSK again after Delhi who had beaten Sunrisers in the Eliminator lost to Chennai in the second Qualifier. In the final played at Hyderabad, MI batted first and scored 149/8. Chasing the target, Chennai made 148/7, losing the thriller by a single run to give MI their fourth IPL title. While Jasprit Bumrah was named Man of the Match for his bowling figures of 2/14, the unsung hero was Kieron Pollard who, with 41 not out, boosted MI’s score in the final overs of their innings.

Returning from a two-year ban, CSK finished the group games in second place behind Hyderabad. They beat Sunrisers by 2 wickets in the first Qualifier and awaited the other finalist. In the other Qualifier, Hyderabad prevailed over Kolkata Knight Riders who had earlier beaten Rajasthan Royals in the Eliminator. In the final held at Vishakhapatnam, Sunrisers batted first and scored 178/6. CSK replied with 181/2 to lift their third IPL trophy. SH lost their way from a position of 64 for 1 in the ninth over and were eventually about 20 runs short. Shane Watson, who began shakily, ended up playing what was arguably the innings of his life to take CSK home.

Group-toppers MI beat second-placed Rising Pune Supergiants in the first Qualifier. The two sides faced each other again in the finals after Pune had beaten KKR – victors over Sunrisers in the Eliminator – in the other Qualifier. Chasing a target in the title clash at Hyderabad, Pune could get only 128/7 against MI’s first innings score of 129/8, giving MI a thrilling one-run win. RPS bowled and fielded brilliantly to restrict MI, with Jaydev Unadkat (2/19) being the standout performer. However, Johnson’s incisive 3/26 for MI proved too hot to handle as RPS fell agonizingly short.

Second-placed Royal Challengers Bangalore beat group-toppers Gujarat Lions by 4 wickets to reach the final, where they were joined by Sunrisers. Earlier, Sunrisers, who had finished third in the group, beat fourth-placed KKR by 22 runs in the Eliminator before dismantling Gujarat Lions in the second Qualifier. In the final at Bangalore, Hyderabad restricted RCB to 200/7 after batting first and scoring 208/7. David Warner was the standout performer of the IPL season and he signed off with a flourish in the final. His 69 off 38 balls proved to be the crucial difference between the sides.

Group-toppers CSK lost the first Qualifier to MI but met them again in the final. Earlier, RCB beat Rajasthan Royals in the Eliminator before losing to CSK in the second Qualifier. In the final played at Eden Gardens, Kolkata, MI batted first and scored 202/5 before restricting CSK to 161/8 to cap a 41-run victory. Rohit Sharma was deservingly named Man of the Match not only for his captain’s knock of 50 off 26 balls but also for his expert handling of the bowling to tie down CSK.

Kolkata Knight Riders prevailed over group-toppers Kings XI Punjab in the first Qualifier. The same sides met in the final after CSK, who beat Mi in the Eliminator, lost to KXIP in the other Qualifier. In the final at Bangalore, KKR chased down a target of 200 with 3 wickets and 3 balls to spare. Manish Pandey’s 94 off 50 balls outweighed Wriddhiman Saha’s 115 off 55 to help KKR to their second title in three years.

Chennai Super Kings who headed the table qualified for the final by beating Mumbai Indians. The two sides clashed again in the final after MI had beaten Rajasthan Royals in the other qualifier. RR had earlier beaten Sunrisers Hyderabad in the Eliminator. MI got their revenge in the final when after scoring 148/9 they restricted CSK to 125/9 to win their maiden IPL title.

Kolkata Knight Riders beat table-toppers Delhi Daredevils in the first Qualifier and faced Chennai Super Kings in the final at Chennai. Earlier, CSK had beaten Mumbai Indians and DD, entering the final in succession, where KKR chased down a target of 191 with 5 wickets and 2 balls to spare to make the IPL trophy their own for the first time.

Chennai Super Kings beat group leaders Royal Challengers Bangalore to qualify for the final in which the sides met again at Chennai. Mumbai Indians who had prevailed over Kolkata Knight Riders in the Eliminator lost to RCB in the other qualifier. The final was a one-sided game as CSK batted first to score 205/5 before restricting RCB to 147/8.

Delhi Daredevils, who topped the group, lost to fourth-placed Deccan Chargers in the first semifinal. Third-placed Royal Challengers Bangalore beat group runners-up Chennai Super Kings in the other semifinal to qualify to meet DC in the title clash at Johannesburg’s New Wanderers Stadium. The final was a thriller: DC batted first to score 143/6 before restricting RCB to 137/9 to emerge champions.

Group-toppers Rajasthan Royals beat fourth-placed Delhi Daredevils in the first semifinal. Third-placed Chennai Super Kings beat Kings XI Punjab in the other semifinal. In the final against CSK at Navi Mumbai’s DY Patil Stadium, RR chased down a target of 164 on the last ball, with three wickets in hand, to become the first IPL champions.