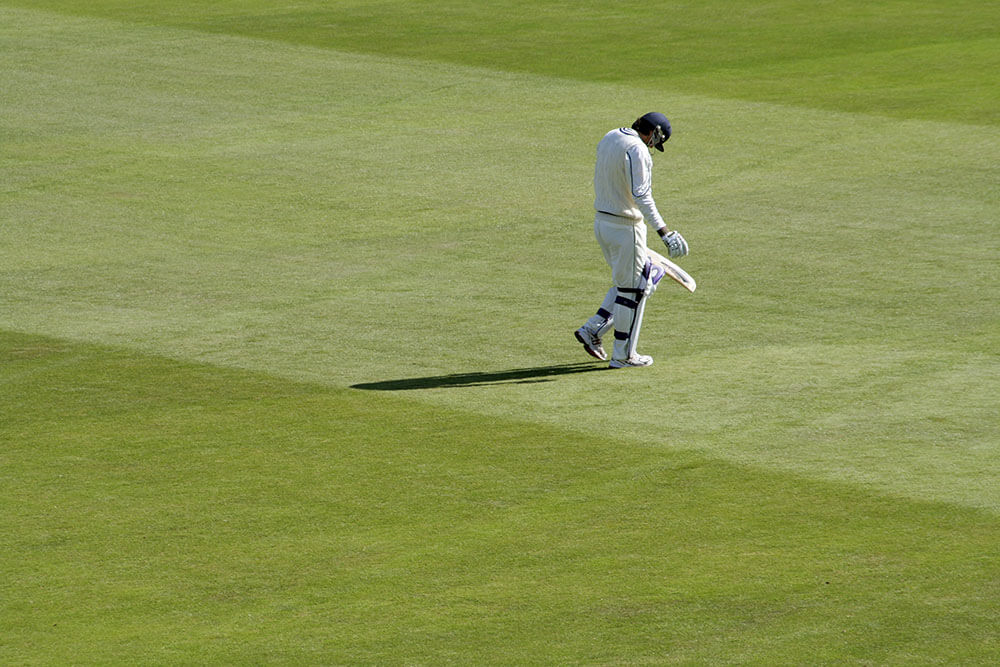 In this article, we are going to preview the match between Delhi Capitals and Chennai Super Kings scheduled to be played in Abu Dhabi on 17 October 2020.

DC lost a match to defending champions MI, one they could have won. So, what went wrong? Rishabh Pant’s absence as a result of an injury hurt the Capitals in several ways. For a start, it exposed the short-sightedness of the team management that did not provide for an Indian wicket-keeper as a backup option for Pant. As a result, DC were forced to use Alex Carey as a keeper, hence, depriving the team of Hetmyer, who is a better batting option. Twenty more runs by DC could have proved enough against MI and Rahane, Pant’s replacement in that game, was hardly the player likely to provide those runs. But we are assuming that Pant will be fit to play against CSK at the weekend.

After 5 losses on the trot, CSK are looking down the barrel. After their loss to KKR on 7 October, Dhoni did arguably the right thing by showing Jadhav the exit door. While there is no doubting the batting credentials of Jadhav’s replacement, N Jagadeesan, there is a question about his place in the batting order. Against RCB on 10 October, the CSK management thought fit to send Jagadeesan in at number four. After losing both openers early, Chennai needed an anchor and Rayudu at number three was the man for the job. On the other end, they needed someone to keep the scoreboard ticking. If Dhoni is unsure he can do the job, he has players such as Jadeja and Bravo in his ranks. As things transpired, neither Rayudu nor Jagadeesan could accelerate and after 10 overs, the scorecard read 47/2, driving the asking rate up to 12.3 an over.

DC Will Try to Consolidate Position

DC have a potent pair of new ball bowlers in Rabada and Nortje. Additionally, their spinners Ashwin and Axar Patel have bowled well in tandem during the middle overs. However, the batsmen need to be more proactive during the middle overs on wickets that are slowing down progressively. Dhawan and Iyer were a little too careful against MI. At the risk of repeating ourselves, CSK can yet make a match of it if they get their batting order right. Like DC, CSK have good bowling options. However, at about the halfway stage of the competition, DC look set to consolidate their position on the points table against CSK who will need to win virtually every remaining game to reach the playoffs. Given the current form and team combinations, it’s hard to see how CSK can upset the odds.