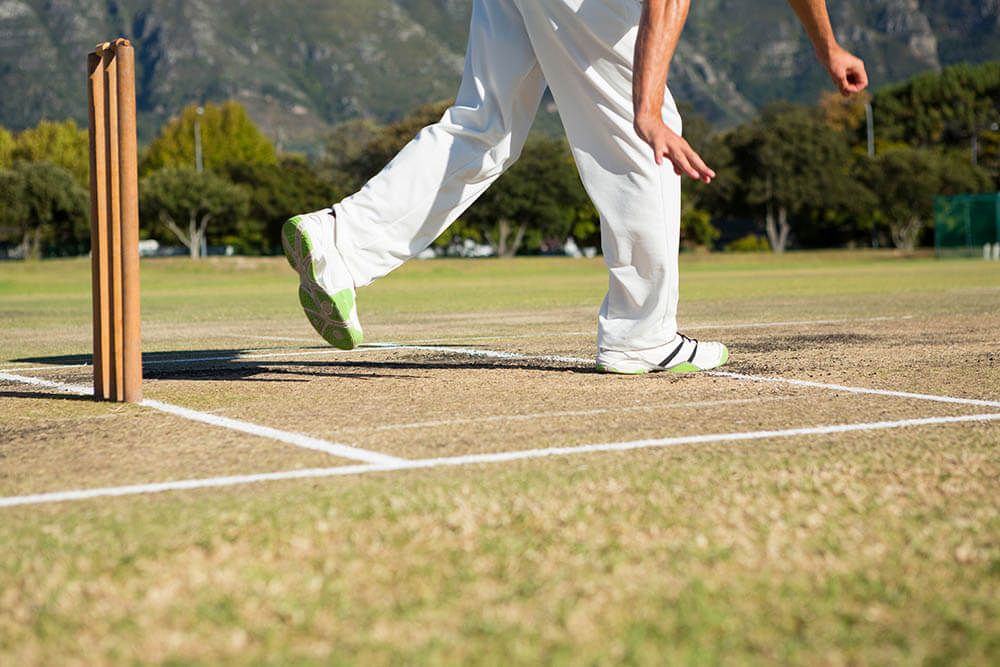 Kolkata Knight Riders (KKR) are up against Royal Challengers Bangalore (RCB) in match number 39 of this 2020 edition of the Indian Premier League (IPL). It is the second time in just 10 days that KKR and RCB face each other.

Kolkata Knight Riders have had a slightly up-and-down time so far. In a couple of games, they’ve been clinical and won by convincing margins. In another couple of games, they got out of jail and came back from behind to register remarkable wins. Their batting looks solid but hasn’t really been delivering in unison. The bowling has been good but it has quite a bit of inconsistency. Hence, the Dinesh Karthik-led side have been found out a few times. The two-time champions will be in a desperate search of consistency.

On the other hand, the Virat Kohli-led Royal Challengers Bangalore have been very good throughout this season. They have performed consistently and everything is coming together nicely. In fact, they’ve beaten some of the top teams and a few of them against whom they struggled in the past.

The three-time finalists look like a well-balanced unit. The top four looks solid and the opening pair of Devdutt Padikkal and Aaron Finch have given RCB some strong and solid starts. At 3 and 4, RCB have two of the best batsmen in the world and they’ve done the job time and again. What’s been impressive is RCB’s bowling which has been consistent and is doing really well. Chris Morris’ inclusion has given the side a superb balance. Navdeep Saini has been the premier Indian fast bowler. Meanwhile, the spin duo of Yuzvendra Chahal and Washington Sundar have been excellent. Not only have the two kept the runs in check, but they have also regularly picked wickets.

This game will be played at the Sheikh Zayed Stadium in Abu Dhabi. RCB are much better placed and are looking much more balanced, while Kolkata have had their moments and even won a couple of games when they looked dead and buried. Hence, this promises to be a fascinating contest but Virat Kohli and his men might just start as slight favourites.

The last time these two sides faced each other earlier in this tournament (match number 2), a blistering knock from AB de Villiers and a complete bowling performance from RCB ensured they thrashed KKR.

However, the overall head-to-head record is still in favour of the Kolkata Knight Riders. Out of 25 games, KKR have won 14 and RCB have won 11, including their recent win earlier this season.