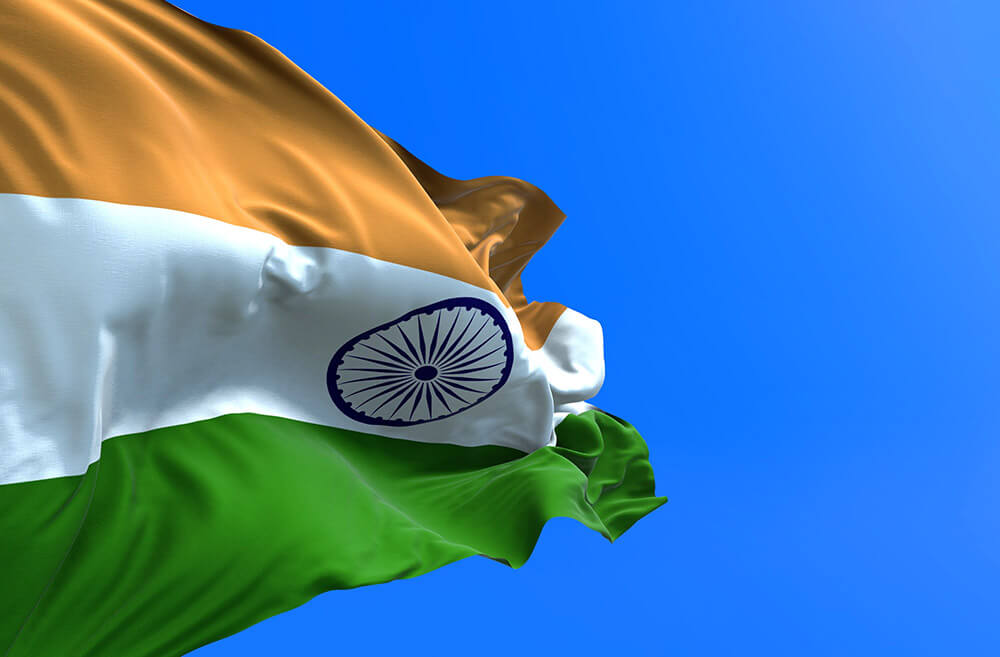 The Indian Premier League (IPL) is the most-watched Twenty20 cricket competition in the world. With stellar names from all over the globe being paid eye-watering sums of money to take part in it, the matches in the IPL are incredible spectacles.

Formed in 2008, the IPL has revolutionised the way cricket is seen in both India and the rest of the cricketing world. With the pre-tournament auction with millions of viewers, the sense of anticipation that surrounds the IPL is second to none in terms of cricket.

The action on the pitch is remarkable too, with booming drives, stumps cartwheeling and acrobatic catches all part of what makes the IPL such an incredible event.

Big hitting, glitz and glamour are very much the norm in the IPL, with some of the best T20 batsmen in the world plying their trade in the competition. However, it doesn’t always go as planned and from time to time, the bowling side can seize the initiative and skittle the opposition cheaply.

Here is a rundown of the top 10 lowest team scores recorded in IPL cricket.

In what transpired to be a dress rehearsal of the 2013 IPL final, Chennai Super Kings recorded the tenth-lowest ever team total in the history of the IPL. Eventual champions Mumbai Indians elected to bat and fought hard to reach 139/5 from their 20 overs with Rohit Sharma and Dwayne Smith making telling contributions. What followed was carnage. Mitchell Johnson took 3 wickets in one over for Mumbai, including removing the dangerous Suresh Reina as the CSK side packed with star talent folded to 79 all out.

Perennial IPL underachievers Royal Challengers Bangalore endured a tough day at the hands of the Rajasthan Royals back in 2014. Having been put in to bat, few could have expected the danger the RCB side featuring AB de Villiers, Virat Kohli and Yuvraj Singh would soon be in. Pravin Tambe ripped through the RCB top order, taking 4/20 as only three Royal Challengers Bangalore batsmen made it to double figures. In response, the Rajasthan Royals wobbled slightly but got home comfortably enough to win by 6 wickets.

History, unfortunately, repeated itself for the Royal Challengers Bangalore just 5 seasons later as they were once again skittled for 70, this time at the hands of the Chennai Super Kings. Once again, the likes of Virat Kohli and AB de Villiers were caught up in the mayhem as only Parthiv Patel made double figures for RCB who struggled with the Chennai Super Kings spin attack which included Harbhajan Singh and Imran Tahir. CSK were patient in response and wrapped up a 7 wicket win in the 18th over.

The inaugural IPL season back in 2008 was a tough campaign for many sides and few sides struggled more than the Kolkata Knight Riders. Mumbai Indians won the toss back in 2008 and elected to field first – a decision that transpired to be the correct one. Veteran South African Shaun Pollock ripped through an impressive KKR batting lineup to skittle them for 67 in just the 16th over. The Mumbai Indians were devastating in reply, with Sanath Jayasuriya smashing an unbeaten 48 off just 17 balls as the Mumbai Indians reached the target in just the 6th over.

2017 was a tough year for both the Delhi Daredevils and Kings XI Punjab but this was a real day in the sun for KXIP. After winning the toss and choosing to field first, Kings XI ran through the Delhi top order with Sandeep Sharma stealing the headlines with 4/20. The onslaught continued with the bat too as Martin Guptill and Hashim Amla made light work of the 68 required to win as the Kings XI Punjab reached their target inside 8 overs.

The Delhi Daredevils were going through a particularly rough patch when they took on eventual competition winners Mumbai Indians in 2017. The West Indian pair Lendl Simmonds and Kieron Pollard went to town on the Delhi Daredevils bowling attack, making 212/3 off their 20 overs. And the carnage didn’t stop there. Sanju Samson fell off the first ball of the Delhi reply and Karn Sharma and Harbhajan Singh took three wickets each as the Mumbai Indians won by an incredible 146 runs.

The second-lowest score in the history of the IPL was made in 2009 as the Rajasthan Royals crumbled against RCB. Royal Challengers Bangalore scratched their way to 133/8 after losing early wickets and it looked set to be a fascinating run chase. In response, however, the Royals were reduced to 28/5 with only three of their batsmen reaching double figures. Legendary spinner Anil Kumble then came into the attack, taking 5/5 off 3.1 overs to wrap up a historic win for RCB.

Royal Challengers Bangalore won the toss and elected to field against KKR back in 2017, a decision they surely feel sorry about to this day. In bowler-friendly conditions, Kolkata Knight Riders dug deep to score 131 all out – a score that looked around par for the situation and the wicket. What followed was unforgettable, an RCB side featuring Chris Gayle, AB de Villiers and Virat Kohli capitulated with not even one batsman reaching double figures. They were bowled out for 49 inside 10 overs with Nathan Coulter-Nile, Chris Woakes and Colin de Grandhomme taking 3 wickets each.