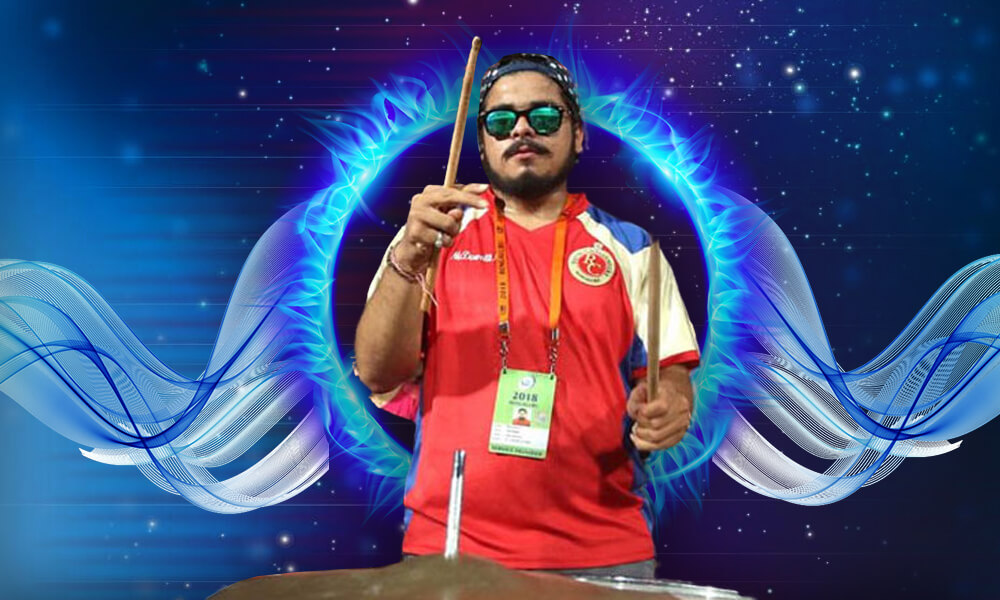 Bafna was Middleman for Bookies

Cric-life.com has learned that the drummer reportedly worked to broker deals for bookmakers in Mumbai and Delhi and that the CCB specifically charged Bafna with illegally approaching his childhood mate, fast bowler Bhavesh Gulecha, who played in the KPL for the Bellary Tuskers franchise. Bafna is said to have attempted to persuade Gulecha to concede over 10 runs in an over he bowled in a KPL game. Bafna is reported to have promised Gulecha an IPL contract and an advance of Rs 2 lakhs if he consented to confer with a bookmaker from Delhi to finalise the deal. Gulecha is reported to have refused.

Statement of Joint Commissioner of Police

The CCB report on the matter quoted joint commissioner of police (crime) Sandeep Patil as stating, “In a major breakthrough in the ongoing investigation in the KPL match-fixing scandal, an FIR has been registered against two bookies Bhavesh Bafna and Sanyam for trying to fix matches. They approached a Bellary Tuskers bowler to give more than 10 runs per over but the bowler refused.”

Bafna’s arrest was the second such arrest made by the CCB in the recent past. In August, the police department apprehended Asfak Ali Thara, owner of the KPL team Belagavi Panthers for his reported involvement in match-fixing in the KPL.

Bafna’s name came to the fore when the CCB arrested Thara after interrogating him over a period of several weeks during the investigation into his reported involvement in betting. In 2017, Thara, who has been engaged in the travel industry, invested in the Panthers franchise. The Panthers, who boast Manish Pandey in their playing eleven, won the title that season. The probe into Thara’s dealings also led to the questioning of many officials and players of other KPL franchises.

According to reports received by Cric-life.com, the police have not found any evidence of match-fixing related to games in the 2019 KPL season. However, the CCB has placed 12 players on a watch list who were reportedly suspected of involvement in Thara’s activities related to betting.

The BCCI’s anti-corruption unit is said to have provided the initial inputs that formed the basis of the CCB’s probe into match-fixing in the KPL, only a few days after accusations of match-fixing had been levelled against individuals connected with the Tamil Nadu Premier League.​