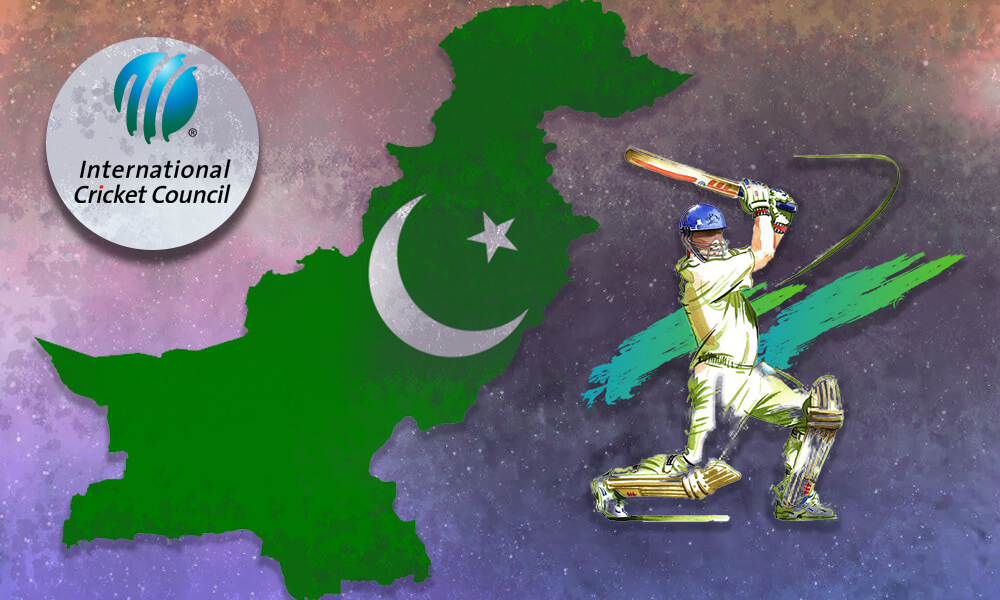 The ICC ruled out an “overnight miraculous” return of international cricket to Pakistan even though it was satisfied with the successful staging of the Independence Cup in Lahore. After the PCB had successfully held the Independence Cup at the Gaddafi Stadium in Lahore, the ICC expressed satisfaction but said that international cricket was not likely to return to Pakistan in an “overnight miraculous” way, answering the question as to whether it was time the ICC rang changes by scheduling more international matches in Pakistan.

“Returning full-time international cricket back to Pakistan is not going to be an overnight miracle. It has to take time. The PSL final was the first step, this is the second,” the then ICC Chief Executive David Richardson said in a media release.

Big Teams will be More Confident of Touring Pakistan

Richardson added that the event had proved it was possible to stage T20I events in a single city (of Pakistan) over a short duration. The next step would be to see if it was possible to roll out cricket matches – such as in the ICC world cups — in two or more cities over a longer duration. Richardson hinted at the possibility of a full member country, rather than a composite squad, touring Pakistan.

Cric-life.com has learned that Richardson was impressed with the unprecedented security arrangements which, albeit severe, had provided an affirmative answer to the question as to whether Pakistan could go beyond having a security plan on paper and actually implement it.

The three-match series versus a World XI was won 2-1 by Pakistan after they prevailed by 33 runs in the final match at the Gaddafi Stadium in Lahore. Giles Clarke, Director of the ICC, who witnessed the first two games at the stadium was overwhelmed by the reception the World XI had received in Lahore and said that the event would go a long way towards bringing international cricket back to Pakistan.

“The reaction of the Pakistanis who were at the ground is something I have never seen in my life. I think this courageous team, its management and all the people in Pakistan have demonstrated that it is possible for overseas players to come to Pakistan and show their skills.

It has been a fantastic tournament. From my point of view, as Chairman of the ICC’s Pakistan Task Team, I am very pleased that we have accomplished this and I am sure the players will talk to their colleagues and we will see the return of bilateral international cricket to Pakistan.”

Richardson, who witnessed the second match, explained that the Independence Cup had been staged to prove that Pakistan could host a safe cricket competition.

“One of the main reasons for staging the tour was as a stepping stone to building the confidence that even though there may be some danger to staging sports events or visiting Pakistan, the Pakistan security agencies are more than capable of mitigating that threat.