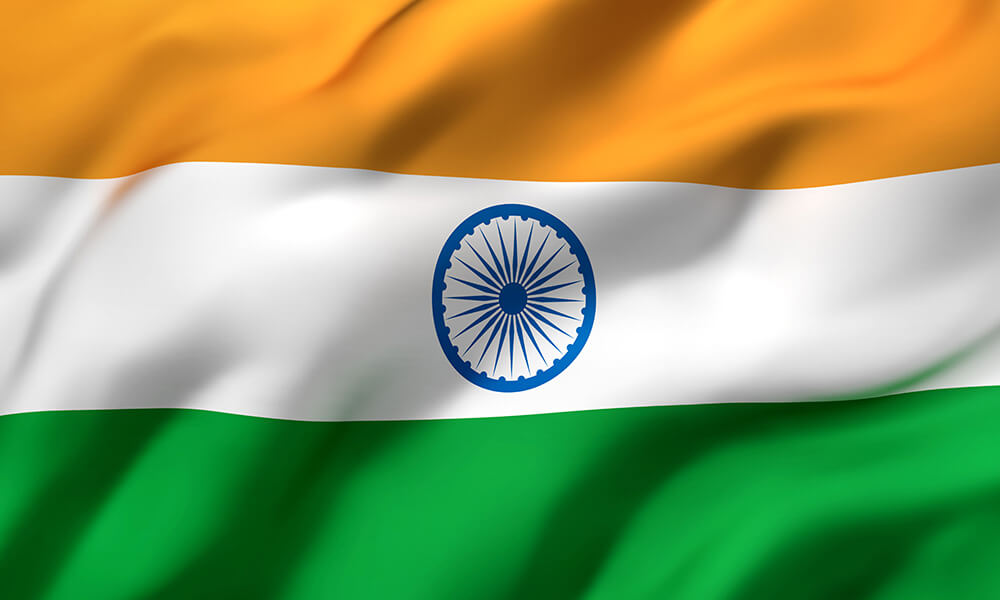 Earlier, the IPL auction for the 2020 season had very interesting results.

RCB at the Auction

Royal Challengers Bangalore were among the most active teams and acquired a few domestic players as well as many imported ones. Among the domestic players they acquired were wicket-keeper-batsman Shahbaz Ahmad and all-rounder Pavan Deshpande, both of whom cost the franchise about $26,000 each. Talking about the imported players they bought, they spent about $260,000 on fast bowler Dale Steyn, $520,000 on fast bowler Kane Richardson, $570,000 on Australian ODI captain Finch and $1,300,000 on all-rounder Chris Morris.

RR at the Auction

Rajasthan Royals also made merry during the auction and acquired new ball operators Tom Curran and Andrew Tye for about $130,000 each. While they got fast bowler Oshane Thomas for about $70,000 and batsman David Miller for about $100,000, they were willing to spend $400,000 each on domestic fast bowler Jaydev Unadkat and batsman Robin Uthappa. Young local talent Yashasvi Jaiswal had a price of about $320,000, while batsman Anuj Ravat cost about $105,000.

KKR at the Auction

Kolkata Knight Riders spent about $730,000 on fast bowler Pat Cummins while paying about $700,000 to acquire batsman Eoin Morgan. They also spent about $130,000 on batsman Tom Banton while getting several young domestic players such as Nikhil Naik, Pravin Tambe, M. Siddharth, Varun Chakravarthy for about $26,000 each.

DC at the Auction

Delhi Capitals were willing to pay about $1.3 million for West Indian batsman Shimron Hetmyer while splurging about $730,000 for England batsman Jason Roy, $320,000 for wicketkeeper Alex Carey and about $200,000 for Chris Woakes. They also spent about $640,000 to acquire Aussie all-rounder Marcus Stoinis.

MI at the Auction

Mumbai Indians spent about $1.06 million for fast bowler Nathan Coulter-Nile while bidding about $265,000 to acquire batsman Chris Lynn. They also got local batsman Saurabh Tiwary for about $70,000 while acquiring young domestic all-rounders Prince Balwant Rai Singh and Digvijay Deshmukh for about $26,000 each.

KXIP at the Auction

Kings XI Punjab bid about $1.4 million for their former player Glenn Maxwell while shelling out about $1.1 million for West Indian fast bowler Sheldon Cottrell. Fast bowlers Chris Jordan and Jason Holder set them back about $400,000 each, while all-rounder James Neesham only cost them about $70,000. Contrast that with the price of about $265,000 they paid for local bowler Ravi Bishnoi. They spent about $73,000 to acquire wicket-keeper Prabhsimran Singh while shelling out about $70,000 for local all-rounder Deepak Hooda. Local bowler Ishan Porel and local all-rounder Tajinder Dhillon cost KXIP about $26,000 each.

CSK at the Auction

Chennai Super Kings spent about $730,000 to acquire all-rounder Sam Curran and splurged about $900,000 to get their hands on spinner Piyush Chawla. They also spent about $265,000 on bowler Josh Hazlewood while paying about $26,000 to enjoy the services of local spinner Sai Kishore.

SH at the Auction

Sunrisers Hyderabad spent their money wisely, acquiring all-rounder Mitchell Marsh for about $260,000. They invested in local talents Priyam Garg and Virat Singh, both of whom they acquired for about $250,000 each. Bowler Fabian Allen cost them about $70,000, while local lads Sanjay Yadav, Abdul Sanad and Sandeep Bavanaka set them back by about $26,000 each.