Usman Khwaja: An In-Form Player Who Got What He Deserved 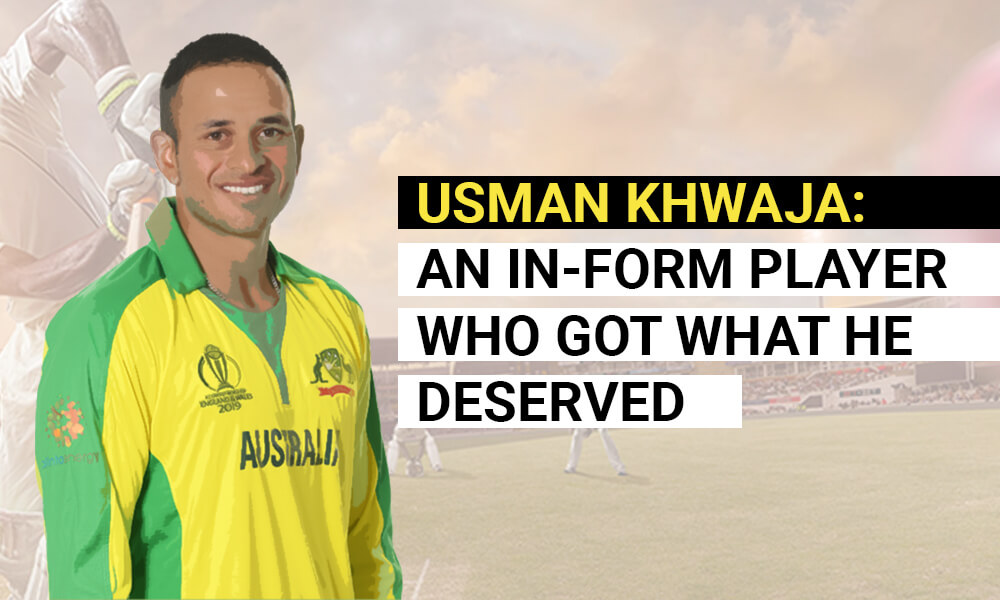 The latest edition of the most intensive Test series in cricket, the Ashes, is about to get underway. The first Test is to be played on 8 December. Just recently, on Wednesday, Cricket Australia announced its 15-member squad that includes Usman Khawaja. He was last seen in the Ashes 2019 and was dropped from the side because of a string of underwhelming performances. However, leading up to this year’s Ashes, Usman has been in exceptional touch if we talk about the domestic circuit in Australia. Back in October, Usman scored back-to-back centuries for Queensland and has been in a rich vein of form. 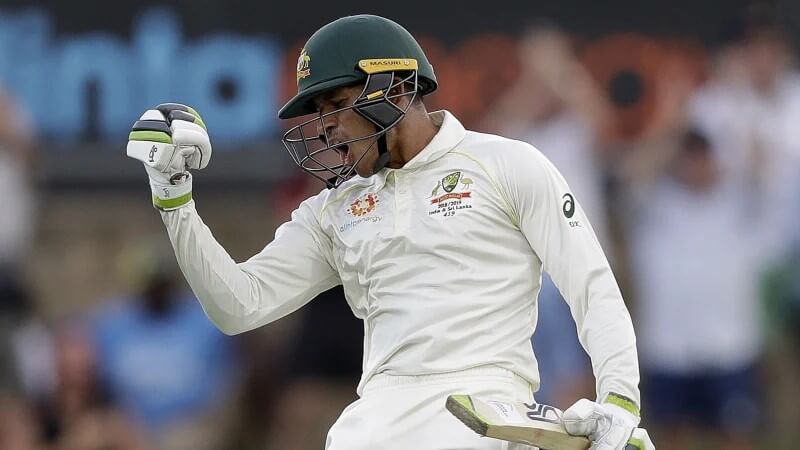 With an average close to 41, Usman Khwaja has always been a consistent player for Australia when it comes to the Test format. In 44 Test matches he has played, Khwaja scored 2887 runs with a strike rate of over 50. Selectors have ignored him since the 2019 Ashes, but his efforts in domestic cricket have earned him a recall to the Australian side.

Australia’s chief selector George Bailey after the squad’s announcement in his interaction with the media said that the inclusion of Khwaja in the team was the result of the consistent performances that Usman had put in during Australia’s domestic cricket season. Bailey praised Khwaja for his recent form and added that an experienced player like him could play at any position in Australia’s batting order and was thus a great asset to the team.

Uncapped player Michael Neser was also included in Australia’s squad as a backup pacer, which was a surprise to many. As far as his first-class numbers are concerned, they are pretty terrific. With 229 first-class wickets to his name, Michael Neser has travelled with the Australian team since 2019 but has not made a debut yet. Apart from his bowling abilities, Neser is no slouch with the bat and is a decent batsman down the order.

Jhye Richardson is also included in Australia’s squad for the 2021-22 Ashes as another backup pacer. George Bailey has praised Richardson for his skillset and international performances, including those in the Big Bash. Mitchell Swepson is also included in the squad as a backup to Nathan Lyon. His variations and control are something that team Australia will be looking to make the most use of. In his 48 first-class matches, Swepson has claimed 149 wickets to his name and will be looking forward to trying to bamboozle the English batsmen with his spin bowling.

The Ashes Test series is one of the most exciting cricketing events as both sides are passionate about trying to win this Test series.

Both Australia and England will be looking to put their best foot forward that includes the selection of players that are in good form and can deliver for their country at the biggest stage, the Ashes Test series. Australia’s batting order looks balanced with an opening combination of Warner and Marcus Harris and a solid middle order in Smith, Labuschagne, and Khwaja. The pace trio of Cummins, Starc, and Hazelwood are world-class bowlers and will be looking to have a great Ashes Test series. In the spin department, Nathan Lyon and Swepson will be looking to help contribute to taking wickets and helping Australia win the Ashes. This will be Australia’s first Test series after the Border Gavaskar trophy that they lost to India, and thus the team will be eager to put in a strong performance and bounce back from their defeat.

Cric-life.com is an online platform where you can find the latest developments and happenings of the cricketing world. It includes all the stats, scorecards, live scores, players, and team information you will want to refer to. Do check it out for unique cricketing content.