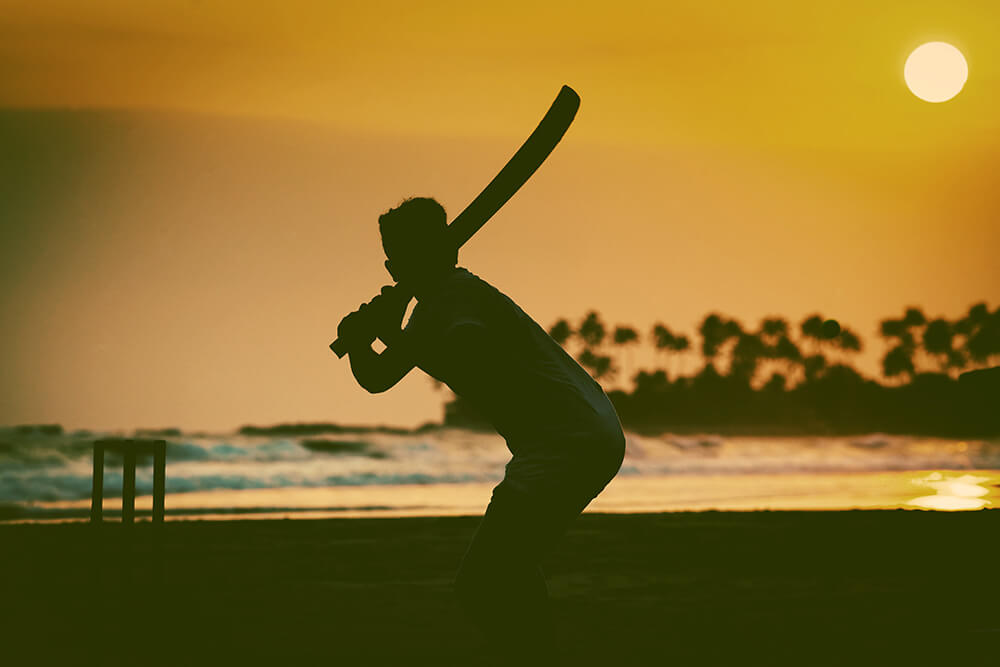 Here are two modern-day legends of their respective nations. Virat Kohli will definitely go down as one of the best Indian batsmen to have ever played the sport and the same can be said about Hashim Amla of South Africa. No matter the format, both Kohli and Amla have plundered runs and won games for their teams. They have been the premier batters of their sides for a long time and achieved great consistency. While Kohli is still at it, Amla said his farewell to international cricket after the 2019 World Cup.

The South African star ended his career with 18672 runs in international cricket where he made 55 hundreds and 88 half-centuries across the three formats. On the other hand, Kohli has got 70 hundreds and 104 half-centuries while aggregating 21901 runs in international cricket so far. Both batsmen have been very consistent for a long period of time and thus, let’s dig into their achievements a little more and go format by format into a detailed statistical comparison.

It was in Test cricket that Amla first came into the limelight. In fact, he had been playing Test cricket for four years before he made his ODI debut. Thus, he first showed himself in Test cricket compared to Kohli who shot out in ODI cricket before becoming a star in the Test arena as well.

The South African played 124 Test matches and amassed 9282 runs at an average of 46.64. That average significantly dipped in his last two years spent in Test cricket. He averaged just 26.84 and 27.00 in 2018 and 2019 respectively, scoring just six half-centuries. Despite having no hundreds in his last two years, Amla scored 28 Test hundreds in addition to 41 half-centuries. Meanwhile, Kohli was slow off the blocks in the longest format but has picked up pace really well. At the moment, he has 7240 runs at an average of 53.62. He has made 27 Test hundreds and 22 fifties as well.

While Kohli is still actively playing, it may be tough to judge given Amla was brilliant in the longest format. Between 2007 and 2017, there were just two years when Amla failed to record an average of 40+. Thus, Amla and Kohli may be considered neck and neck in Test cricket.

Overall, Amla finished his ODI career with 8113 runs with an average of 49.47 and was a pretty underrated ODI batsman. He scored 27 tons as well and had 39 half-centuries. Kohli seems pretty ahead in terms of numbers. The Indian captain has 11867 runs and averages 59.33. He has 43 hundreds, which is the second-most in the history of ODI cricket.

Hence, on the whole, at one point of Amla’s career, the two were almost on a par with each other in ODI cricket but now, Kohli has surged ahead.

Amla’s T20I record may not be as good as Kohli’s but it was still pretty decent. The South African averaged 33.60 while aggregating 1277 runs in the shortest format. Moreover, he had a strike rate of 132.05. In addition to that, he also registered eight half-centuries. However, these are nowhere close to Kohli’s numbers. The current Indian captain has 2794 runs at an average of 50.80, with both of these figures being the most achieved by any player in the history of T20I cricket.

Thus, once again, Kohli has the upper hand in terms of T20Is.

It won’t be fair to compare the two batsmen based on their IPL stats as Amla has only played two seasons. Despite that, it will come as a pleasant surprise that Amla has two IPL hundreds, both coming in the 2017 season. Overall, in 16 IPL games, the South African scored 577 runs and averaged 44.38 while striking at 141.77. Meanwhile, Kohli has scored 5412 runs at an average of 37.85 and a strike rate of 131.61.

Virat Kohli vs Hashim Amla in all T20s