Cricket Life > Articles > Rules > What is WASP in Cricket?
Follow us:

What is WASP in Cricket? 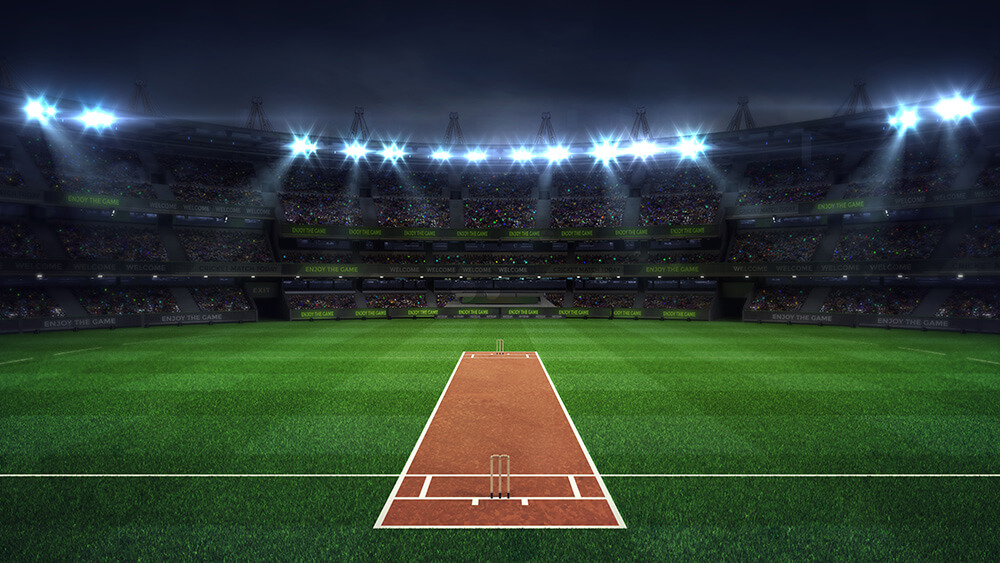 In cricket, WASP stands for Winning and Score Predictor. It is a statistical tool that was first introduced in 2012 to forecast a match’s result. This tool can be used for T20 and ODI games. WASP analyses past records of the playing teams to forecast the score of the side batting first and then makes a prediction on the winning chances of the side chasing the total.

The WASP calculation method was invented by PhD graduate Scott Brooker and his mentor Seamus Hogan at the University of Canterbury in New Zealand. They have used information from non-shortened T20 and ODI games since 2006. WASP was initially used to predict the outcome of domestic matches in New Zealand.

WASP also considers the batting conditions and ground record – two factors that keep changing with every new ball bowled during a match. The tool goes beyond merely projecting a score based on the current run-rate. It closely looks at previous records to predict the score.

For instance, if India is chasing a total against Sri Lanka in a world cup final, WASP would consider India’s past record against Sri Lanka, the teams’ performances in finals of world cups as well as the batting conditions to calculate India’s winning chances. If the match is played against a less powerful opponent such as Bangladesh, India’s WASP percentage for winning the trophy would increase accordingly. Needless to say, the WASP score keeps changing as the game progresses.

What Makes it Interesting

A well-known saying “It ain’t over till it’s over” is very true in terms of cricket. The results of many matches have been decided in the last over or even last ball. During a match, fans like to discuss the probabilities of the total score and teams’ winning chances. In a way, WASP satisfies the fans’ wishes to be able to guess the final result, taken into consideration the sport’s unpredictable nature. The tool keeps viewers engaged by making it more interesting to watch matches. However, similar to the Duckworth-Lewis-Stern method, WASP’s calculations are also rather complicated.

WASP predictions become more interesting in rain-affected games where the targets are revised constantly. In addition, WASP forecasts can be affected if a batter gets hurt and there is uncertainty about whether innings will be continued later. Undoubtedly, the tool needs to evolve to handle such rare situations during a match.

In the future, a stats tool to predict a batsman’s score as he comes out to bat may be developed, making calculations based on his techniques, previous records and the opposed team’s bowlers. The tool can even forecast the bowling figures of specific bowlers. This is what makes cricket so much fun. There are numerous methods to statistically analyse teams’ performance and a match’s outcome. Well-known uncertainties of cricket keep spectators and viewers hooked.

The attraction of cricket goes much beyond mere figures and statistics. The predictions made by tools such as WASP can be confounded by actual developments of the game. Therefore, while WASP can give an outlook of the total score and game result, nothing can match the thrill of watching a close final race where the outcome is decided in the last few deliveries.