What is Net Run Rate (NRR) in cricket? 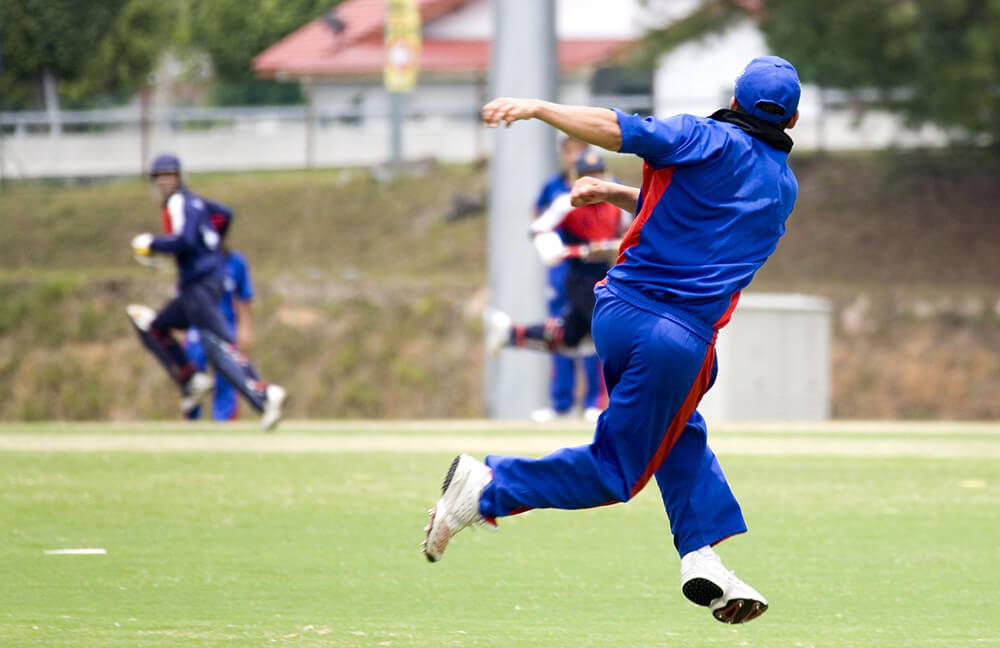 Net Run Rate (NRR) often leads to heated discussions among cricket lovers as it is usually the primary source to decide the final lineup of the knockout stage of major events.

In short, NRR is a method that allows to analyse which team have been more consistent if a situation occurs where two or more teams are equal on points but only one of them can be granted a place in the next phase and, therefore, the team having a more consistent outing usually goes through.

The most recent example of the usage of NRR was during the 2019 International Cricket Council (ICC) World Cup.

Two teams -Kane Williamson-led New Zealand and Sarfaraz Ahmed’s Pakistan – finished the round-robin stage with 11 points each.  Implementing the NRR method made it possible to decide that Black Caps would go through to the final-four phase because of their better NRR in the competition.

In the end, Pakistan was knocked out of the tournament, mostly because of their disastrous defeat against West Indies which turned out to be too costly.

How NRR is calculated?

Calculation of NRR is a rather tricky thing to do which is why a lot of people are confused when they see teams missing out on a spot in the next phase of the competition.

Let’s take an example where we have to calculate the net run rate of Team A to see whether they deserve to qualify ahead of Team B who have equal points and an NRR of 0.55.

However, if Team A have been bowled out without playing their full quota of overs, the calculation will be based on the full number of overs which they have been supposed to bat.

It should be underlined that if a match remains unfinished for any reason the net run rate cannot be calculated.

However, in terms of rain-interrupted matches, where the result is calculated with the help of the Duckworth Lewis-Stern (DLS) method, the net run rate of Team A will be calculated after reducing 1 run from the final target score for Team B.

Team A scoring record in the competition:

Scoring record against Team A in the competition:

In the above example, it can be seen that Team A managed to score 775 runs in three matches in 145.1 overs while three other teams scored 753 runs in 149.5 overs against them.

Team A finished with 5.34 runs per over in three matches whereas the other three teams managed to get a little over five runs per over against Team A.

Therefore, Team A finished with a net run rate of +0.31 which means they wouldn’t be able to qualify ahead of Team B.