Which Team Has Never Won the IPL 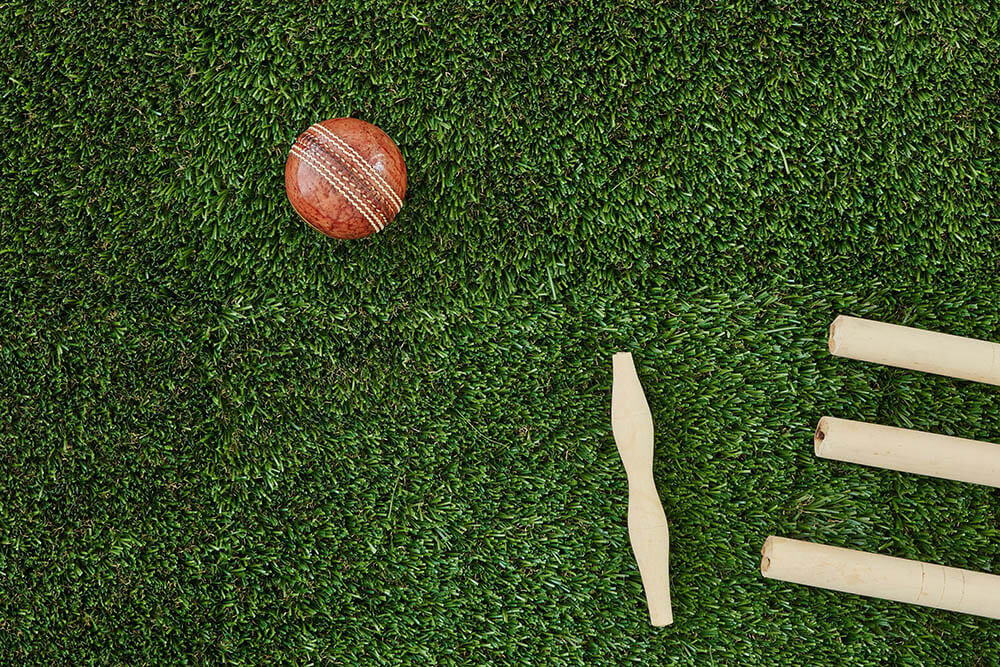 The Indian Premier League (IPL) is among the biggest franchise leagues in the world with the game’s greatest players from all over the world participating in it. It was initiated by the BCCI (Board of Control for Cricket) after the Indian team had won the first-ever ICC T20 World Cup in 2007. The shorter format became an instant hit with the global audience and India soon became home to the most-watched T20 league on the planet.

However, the bigger the tournament, the more difficult it gets to win it. The same is true for the IPL as well. Despite the presence of legendary players, winning the tournament is truly one hell of a task. Even having the best players in the team cannot guarantee absolute chances of lifting the trophy. In fact, the team needs the right combination of good players, teamwork, as well as good fortune to win an IPL tournament.

So far, we have had 12 IPL seasons. Despite 8 teams participating in almost every season, not each of them has lifted the trophy even once. There are three teams that have never won IPL possibly because they lacked one or more of the winning ingredients.

What Is the Name of the Team That Has Never Won the IPL Tournament?

The IPL started in 2008 with 8 teams (there were 8 teams in the last IPL season as well). Since then, many teams have been going in and out of the league, some teams have changed their names as well. However, three teams have consistently been included in the list of those that have never won IPL.

This team might seem to be the most surprising name on the list of teams that have never won the IPL. Whenever you ask anyone which team has never won IPL, one would normally mention Punjab and Delhi team. This is because no one ever expects RCB to lose. RCB is known to be home to some of the greatest cricketers ever, including Virat Kohli.

Thus, at the start of every IPL season, RCB is among the top contenders for the title. However, as the tournament progresses, the team usually settles in the bottom five. RCB has played an IPL final three times in 2009, 2011 and 2016. Unfortunately, the team hasn’t performed well in the last three IPL seasons, finishing 8th, 6th and 8th respectively.

This team has never won the IPL tournament as well despite featuring in all IPL seasons. Moreover, it has never appeared in an IPL final. The team was founded as Delhi Daredevils but in 2018 its name was changed to Delhi Capitals. Speaking of the logic behind the name change, its owners say that since Delhi is India’s capital, the team’s name must also contain the term “capital”. According to them, the name symbolises power. However, even being called like that, the team has still never won any of the IPL tournaments.

This team has also never won an IPL season. Kings XI Punjab’s best performance so far took place in 2014 when they topped the league’s table and finished runners-up. At the time, Australia’s T20I captain George Bailey led the team. Other big names in the team back then were Virender Sehwag, Glenn Maxwell and Mitchell Johnson. Kings XI Punjab also appeared in all 12 IPL seasons, out of which, on three occasions it came last.

Reasons Why RCB Has Never Won Any IPL Season

Even though there are three teams that have never won IPL tournament, one question that almost every IPL follower wants to find an answer to is why RCB has never made it to an IPL season victory despite the presence of such great players as Viral Kohli, Ab de Villiers and others?

Viral Kohli, one of the biggest match-winners of all time and current Indian captain, has been leading RCB since 2013. Yet, they have never won an IPL season. However, they have finished runners-up on three occasions. RCB holds the record for the highest as well as the lowest totals in IPL history. Despite fans’ high expectations, the team’s actual performance on the field has earned them the title of ‘underachievers.’

Let’s try to explore possible reasons why RCB has never won the IPL.

Many experts have questioned RCB’s strategy of picking players. The franchise is known to bid on players with the highest price. Such strategy leaves the franchise with fewer funds to get other relevant players.

If we put aside a few big names like Virat Kohli and Ab de Villiers, the team does not really have any other dependable players. We can say that the team often lacks a needed balance to win a tournament like the IPL. RCB has always faced problems with its lower order and pace bowling. It has mostly failed to get quality death bowlers in the team. Except for Mitchell Starc in 2015, there haven’t been any top quality pacers performing for the team.

Pressure is one factor that can force even the best ones to underperform. Many, including Viral Kohli, believe this could be exactly what has been happening with the RCB. Though RCB has picked some of the best players, they failed to live up to the expectations and achieve their full potential. One major reason for this could be the pressure of playing for a franchise as big as RCB.

A few months ago, Kohli had in an Instagram live interaction with Kevin Pietersen. He believes a star-studded team like RCB gets a lot of attention and the fact that they have had no tournament win so far has added pressure on the team in recent years. Thus, it is possible that extra attention and poor performance is putting unwanted extra pressure on the players.

Even though Kohli is successfully leading the Indian side, questions have been raised related to his captaincy in the IPL. In the IPL, Kohli is often compared with captains of other successful IPL teams – MS Dhoni and Rohit Sharma of Chennai Super Kings and Mumbai Indians respectively.

Dhoni and Sharma are known to back their players. However, Kohli, as a captain, is known for making changes to his team, including those made to the winning combination. Continuous and regular changes to the team can lead to increasing insecurity and fear among the team members.

Hopefully, RCB will work on its shortcomings and emerge as a better team (or possibly the winner) in the next IPL season.