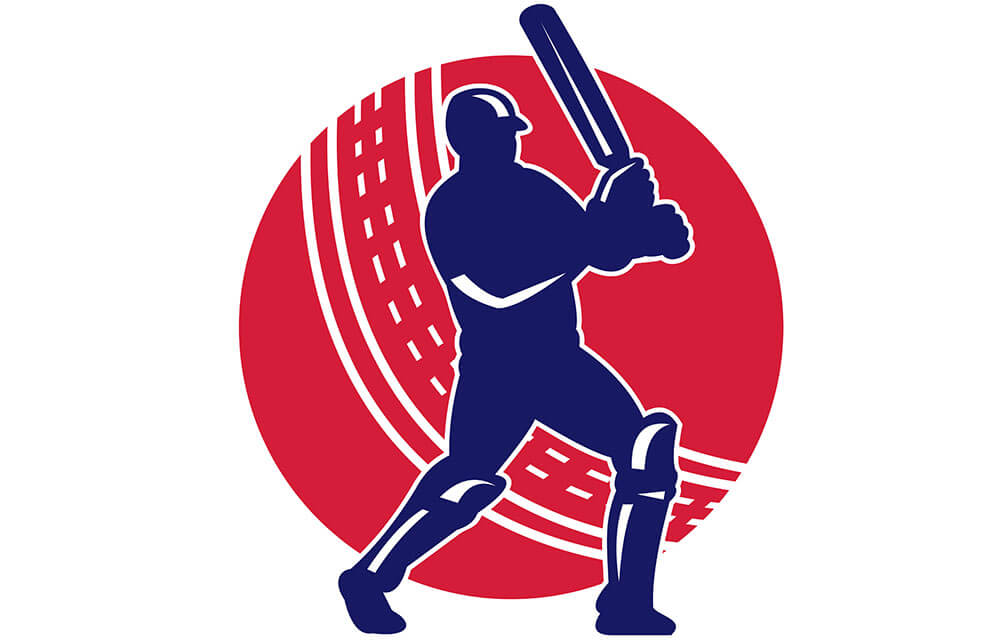 After 59 matches and seven weeks of exhilarating cricket, it was down to Mumbai Indians (MI) and Delhi Capitals (DC) for the title clash. MI were dominant throughout the season. On the other hand, for Delhi, it was a season of two halves with their fortunes swaying up and down in the latter half of the tournament. In fact, they lost three games to MI this season alone heading into the finals.

However, as they say, every day is a new day and we have seen tables turn. Shreyas Iyer-led side had the opportunity to upstage the mighty MI. However, Rohit Sharma and his men were just too good once again as they successfully defended their IPL title and became just the second team to do so. They beat DC by five wickets and eight balls to spare as they hunt down 157 with little fuss.

After winning the toss, Delhi had the worst possible start. Trent Boult set the tone early for MI as he nipped out Marcus Stoinis off the very first ball of the game. That was the 8th wicket that Boult got in the first over of the innings in this IPL. He struck again in his next over to send Ajinkya Rahane packing, Boult’s 16th scalp in the powerplay this season.

Jayant Yadav, who had replaced Rahul Chahar to combat the left-handers in the Delhi lineup, struck a decisive blow as he knocked over an in-form Shikhar Dhawan for just 15. Delhi were reduced to 22/3 in the 4th over. Rishabh Pant and Shreyas Iyer then resurrected the innings as they made their respective half-centuries. The duo shared a 96-run stand and set up the innings for a big flourish. However, the MI bowlers came back well at the death as the first-time finalists scored just 38 runs in the last five overs.

Chasing a below-par total, Rohit Sharma and Quinton de Kock got off to a flying start and shared a 45-run opening stand in just four overs. While De Kock was dismissed by Stoinis for 20, Rohit continued his merry ways and made 68 before Ishan Kishan’s quickfire unbeaten 33 wrapped up the chase to send the MI camp into jubilation.

It was MI’s fifth IPL title and all five of them have been won in the last eight years with Rohit Sharma at the helm.

Rishabh Pant’s first half-century of the season comes in the final: Rishabh Pant had a couple of excellent seasons in the IPL. However, this year, he seemed a bit off and wasn’t in the best of form. In the final, the left-handed wicket-keeper-batsman walked in to bat when DC were in big trouble at 22/3. However, Pant weathered the storm early and played a very good knock under pressure as he struck boundaries in plenty on his way to 56 off 38 balls. But he couldn’t make it big as he fell in the 15th over which derailed DC’s innings once again.

Suryakumar Yadav sacrificing his wicket for Rohit Sharma: Suryakumar Yadav was in fine form throughout this tournament. He has been a solid performer at No. 3 for MI. Rohit Sharma didn’t have the best of seasons as he struggled with fitness and once he was back, he didn’t really look at his best. But the MI skipper looked in good touch in the final and was leading MI’s charge. Batting with Yadav, Rohit got into a mix-up and took off for a non-existent single. Yadav denied the single but Rohit was already more than halfway through the pitch and the former sacrificed his wicket for his captain.

Trent Boult and his love for picking up a wicket in the first over: Trent Boult’s love for the new ball is no secret. However, this season, he was absolutely lethal and he played a crucial role for MI with the ball. He took eight wickets in the first over of the innings this season and five of them have come against Delhi. In fact, in every MI-DC game, Boult gave his side a stunning start as he picked up a wicket early. He took a total of nine wickets in four games against DC in 2020.

The defending champions were dominant throughout the whole tournament. In fact, MI lost just three games in normal time and five overall, including the two Super Over losses. They did not have two successive losses in this tournament. They started slow again as they lost two out of their first three games. But they picked up the pace and were always around the top of the points table. With nine wins in the league stages, MI topped the table and ran through Delhi in both the first qualifier and the final.

They had different players standing up and delivering throughout the season. Quinton de Kock was consistent at the top of the order and scored more than 500 runs. Suryakumar Yadav and Ishan Kishan were superb as the duo combined to score 983 runs this season. Hardik Pandya and Kieron Pollard gave that power-packed finish more often than not. With the ball, Boult invariably picked wickets in the powerplay. Jasprit Bumrah came on and picked wickets every time MI needed one. The duo returned with 52 wickets between them. Rahul Chahar chipped in nicely as well while James Pattinson and Nathan Coulter-Nile did well too.

It was a complete performance from MI and they were easily the best team in this competition. They won by some huge margins and there were a few matches in which they didn’t allow the opposition to come back in the game at all. Such was their dominance through the league and playoff stages.

It was a season of two halves for the Delhi Capitals. At one stage, they looked on course for a top-spot finish when they won seven out of their first nine league games. Another win would’ve sealed the playoffs berth. However, they huffed and puffed their way into the playoffs. DC lost four games in a row before winning their final league game against RCB to finish second on the points table.

Nevertheless, overall, it was a good tournament for Delhi and they broke their jinx of not making it to the last two and appeared in their first-ever title clash of the IPL. That was largely built on their solid bowling attack. Their two South African fast bowlers Kagiso Rabada (30 wickets) and Anrich Nortje (22 wickets) led the pace attack while the duo of Ravichandran Ashwin and Axar Patel combined beautifully in the spin department. Meanwhile, Shikhar Dhawan shouldered the batting responsibility and ended up with 618 runs. He had support from Shreyas Iyer whose form did taper off towards the end. Marcus Stoinis was excellent all-round, scoring 352 runs and picking up 13 wickets.