Cricket Life > Articles > ODI Cricket > Top Players with the Most Not Outs in ODI Cricket
Follow us:

Top Players with the Most Not Outs in ODI Cricket 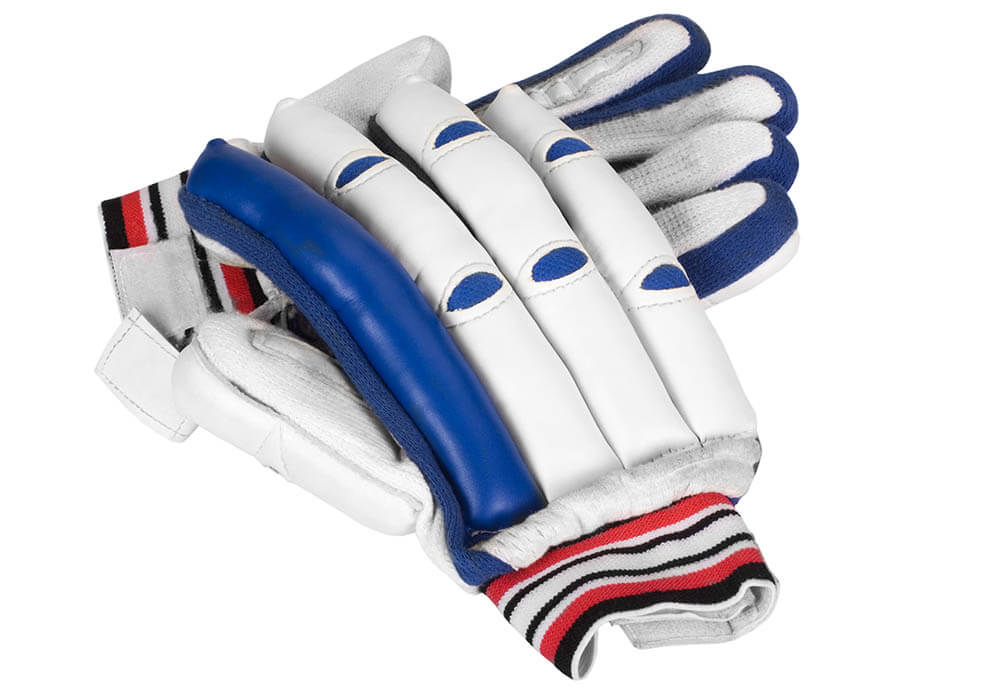 It is very little surprise that Mahendra Singh Dhoni is at the top when it comes to the most number of not outs in the history of ODI cricket. He is regarded as arguably one of the best finishers in the history of the game. Dhoni played a total of 350 games and scored 10773 runs at an average of 50.57. There are very few cricketers who have finished as many games as Dhoni. In fact, only twice India have lost an ODI game with Dhoni not out and on the contrary, India have won 47 times when Dhoni remained unbeaten. The former Indian skipper overall remained unbeaten 84 times which is more than 28% of the total ODI innings that he played.

Shaun Pollock was a pretty underrated batsman. He largely used to bat at 7 and 8 but invariably contributed with vital runs lower down the order. The South African pace bowler scored 3519 runs at an average of 26.45. Moreover, he registered 14 half-centuries and a hundred as well. Also, he had 72 not outs in ODI cricket, more than 35% of his ODI career. That puts him second on this list of the most not outs in the history of ODI cricket.

With 72 not outs in his 322-match ODI career, Chaminda Vaas is joint-second in terms of the number of not outs in the history of ODI cricket. Vaas will go down as one of the best Sri Lankan fast bowlers to have ever played the game. He was impeccable in the 50-over format. The left-arm fast bowler troubled the batsmen with swing early on and could be pretty effective at the back end of the innings as well. He took 400 wickets in ODI cricket and also scored 2025 runs.

Before MS Dhoni came around, it was Michael Bevan who was absolutely consistent while finishing innings in ODI cricket. The left-handed middle-order batsman was one of the most dependable in the 50-over format and he consistently performed for Australia. He played 232 matches and amassed 6912 runs at an average of 53.58 with six hundreds and 46 half-centuries. Moreover, Bevan also had 67 not outs in his ODI career which puts him at No. 4 on this list of the most not outs by players in the history of ODI cricket.

Not a lot of people would expect, but Muttiah Muralitharan takes fifth place on the list of top players with the most not outs in the history of ODI cricket. The Sri Lanka spin great has been unbeaten in 63 not outs in his 350-match career. He picked up a staggering amount of 534 wickets and has been the highest wicket-taker in the history of ODI cricket. With the bat, he didn’t inspire much and largely batted at No. 10 and 11 throughout his career, accumulating 674 runs. 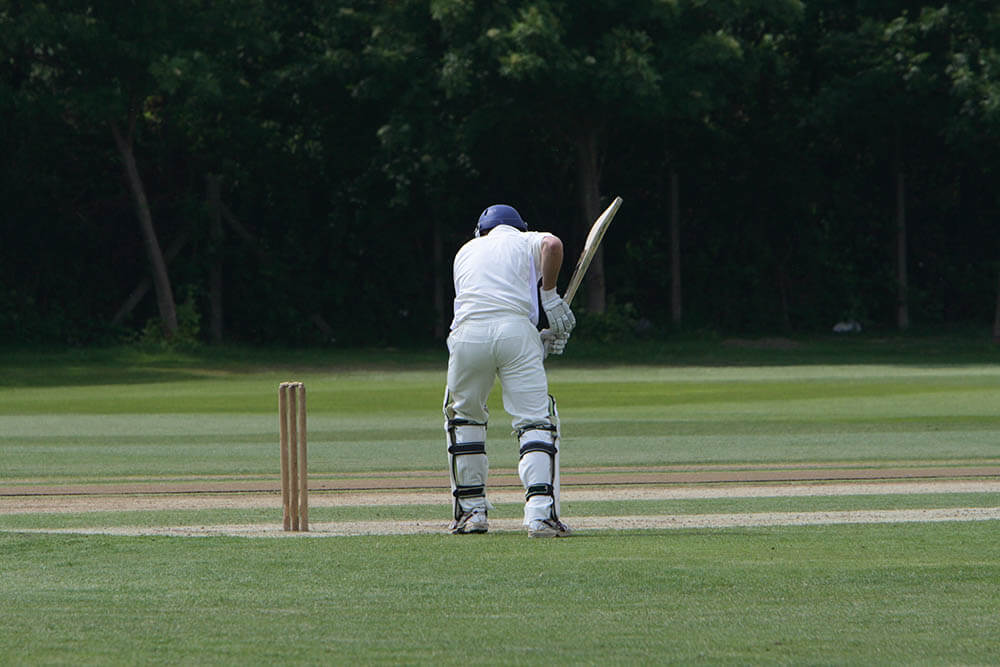 Chris Harris will go down as one of the most effective all-rounders to have played cricket for New Zealand. He was never someone who was supremely consistent or recorded big-scoring performances but he would invariably chip in regularly with both bat and ball. Moreover, once he got going with either bat or ball, he had a big impact on any game. The medium-pace all-rounder scored 4379 runs and also returned with 203 wickets. However, not a lot of people know that Harris had a lot of not outs, 62 to be precise, which puts him sixth on the list of the most not outs in ODI cricket.

Steve Waugh is usually known for his exploits in Test cricket. However, he had a pretty decent record in the 50-over format as well. He scored 7569 runs, including three hundreds and 45 fifties. Moreover, he gets included in the top 10 list of players with the most not outs in ODI cricket. The senior Waugh had 58 not outs in his ODI career.

Abdul Razzaq was a utility cricketer. He was an effective customer with the ball and could chip away with wickets regularly. With the bat, he could tonk it and be the game-changer. Having played 265 ODIs, Razzaq made 5080 runs and picked up 269 wickets. He used to largely float around the batting order according to the situation and was a good finisher as well. He ended his ODI career with 57 not outs.

For nearly a decade and a half, Mark Boucher was almost irreplaceable as a wicket-keeper-batsman in all three formats in South African cricket. He was a gritty player and scored tough runs lower down the order more often than not. In ODI cricket, Boucher played 295 matches spanning across 13-14 years. He got 4686 runs in his ODI career and recorded 57 not outs.

Here is another player who was a utility option with the bat lower down the order but has been far more recognised as a bowler. Daniel Vettori took 300+ wickets in both Tests and ODIs. With the bat, he was very good in Test cricket and was decent in ODI cricket as well. He scored 2253 runs in the 50-over format. Moreover, Vettori had 57 not outs in his ODI career.

There are as many as 18 players with 50 or more not outs in the history of ODI cricket. However, here is the compilation of the top 10. Out of these, only Muttiah Muralitharan was a pure bowler and all the others could bat as well. There are as many as four proper batters also on this list.

How many times virat kohli remain not out for win in his career?