What to Expect in the Mumbai vs Delhi IPL 2020 Final 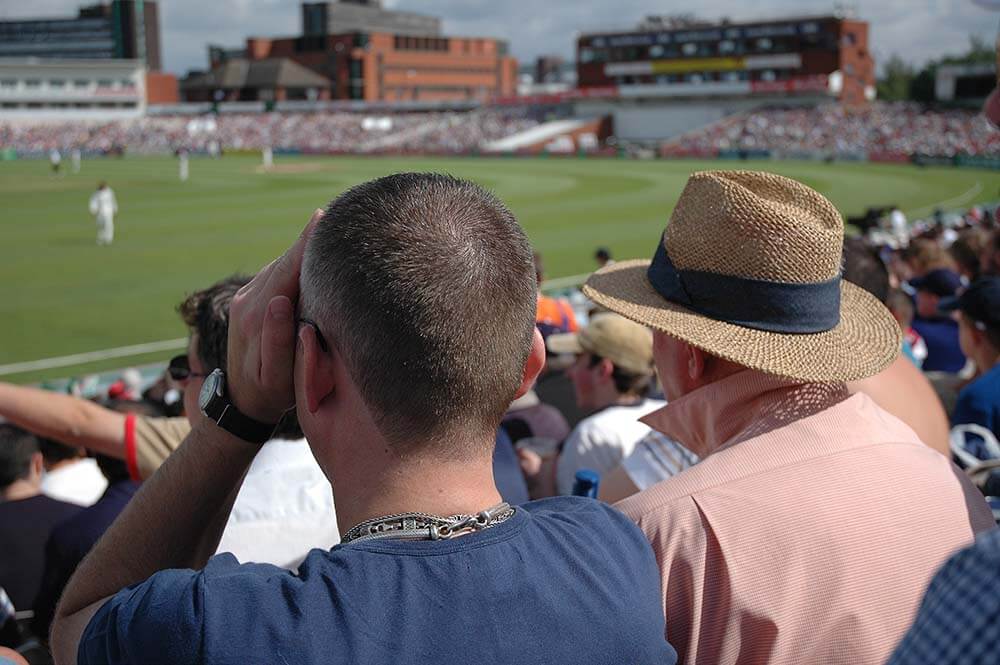 We have finally reached the business end of IPL 2020. Mumbai Indians and Delhi Capitals have reached the final scheduled for 10 November 2020. Throughout the competition, these two were the most settled sides in respect of batting as well as bowling. In this article, we look at the relative strengths of the two teams and try to assess what we can expect in the big match to be held at Dubai International Cricket Stadium.

What Can We Expect in the Final?

Road to the Final: Qualifier One

Mumbai and Delhi met in the first qualifier at the same venue on November 5. In that match, Delhi skipper Shreyas Iyer won the toss but that was one of his last bright moments of the match. After Iyer allowed the Mumbai batsmen’s first use of the wicket, the decision appeared to have been justified when Rohit Sharma was caught plumb in front of the wicket to be out LBW to Ashwin on the 9th ball of the innings. After that, it was all downhill for Iyer’s wards as De Kock and Suryakumar Yadav went about building a solid partnership of 78 in 8 overs. Though Delhi struck back with three quick wickets, they were always wary of what the defending champions were capable of doing in the death overs. If Pollard doesn’t get you, Hardik will. And that is precisely what happened. A late blitz of sixes from Hardik’s bat after fifties from Yadav and Ishan Kishan helped Mumbai to the magic figure of 200. For Delhi, Ashwin who took 3/29 proved to be the only impressive bowler. Rabada had an off day, conceding 42 runs without taking a wicket.

On the slow wicket of Dubai, the target was always going to be tough. But Delhi did not help their own cause when they lost Prithvi Shaw to the first ball of the innings. In Boult and Bumrah, Mumbai have the most potent pair of new ball operators of this IPL and they soon reduced Delhi to 20 for 4 in the fourth over. The dual pressure of the asking rate and the regular fall of wickets proved a little too much for the Delhi batsmen who ended up being restricted to 143/8 in their allotted overs. Barring Stoinis (65) and Axar Patel (42), the Delhi batsmen were simply not up to scratch on the day. Bumrah (4/14 off 4 overs) and Boult (2/9 off 2 overs) underscored their importance in the Mumbai Indians’ scheme of things, while Krunal Pandya and Pollard chipped in with a wicket each.

Road to the Final: Qualifier Two

While their win in the first qualifier took Mumbai to the finals, Delhi got another chance against Sunrisers Hyderabad in the 2nd qualifier in Abu Dhabi on November 8. Taking a cue from Delhi’s performance in qualifier one, Iyer made a few changes. To start with, he elected to bat first after winning the toss yet again. Stoinis was promoted to the top of the order and the move proved to be an instant success. In Dhawan’s company, Stoinis (38 off 27 balls) added 82 for the first wicket before he was out in the 9th over. It was the perfect start for Delhi and along with an in-form Dhawan, who made 78 off 50 balls, Iyer and Hetmyer made the most of it to help post a score of 189/3. Hetmyer at number four proved to be the perfect foil for the Hyderabad bowlers in the death overs and his 42 off 22 balls consisted of 4 fours and one six.

Despite an early flurry of wickets that left them struggling at 44/3 in five overs, Sunrisers staged a smart comeback thanks to a brilliant innings of 67 by Williamson and his partnerships with Holder and Samad. The New Zealand captain almost pulled off what would have been a stunning win. However, Sunrisers, who at one stage needed 46 off 30 balls, fell apart after Williamson’s departure in the 17th over. After Rabada took three wickets in the 19th over, Nortje was miserly in the 20th giving away just four singles. Stoinis (photo courtesy: espncricinfo.com) took three wickets to underscore his all-round credentials ahead of the final.

Delhi’s Stoinis experiment at the top of the order was an unqualified success. The in-form Australian all-rounder deserves the opportunity to express himself with a longer stint at the wicket. Dhawan who had back-to-back tons in the league stage of the competition will also relish the chance for a final hurrah that could propel Delhi to their first IPL title. Rabada who has been among the most consistent bowlers of the tournament is on the cusp of a well-deserved purple cap. With Hetmyer firing at number four, Delhi appear to have found their perfect batting order at just the right time. History beckons Shreyas Iyer who has led from the front since replacing Gautam Gambhir at the helm mid-season in 2018.

Mumbai have been the team to beat through the competition. Despite an injury to their skipper and star batsman, Rohit Sharma, the defending champions advertised their batting depth: all their batsmen played match-winning knocks in the league stage. Boult and Bumrah have proved hard to get away for runs and almost invariably provided early breakthroughs while getting great assistance from Pattinson, Coulter-Nile, Chahar and Krunal Pandya in the bowling lineup. Rohit Sharma could use Chahar as his trump card in the final against Stoinis who is known to be vulnerable against leg spin.

Though the previous games between the sides in the IPL 2020 have proved one-sided, we expect a hard-fought final between well-matched outfits that could go to the wire.