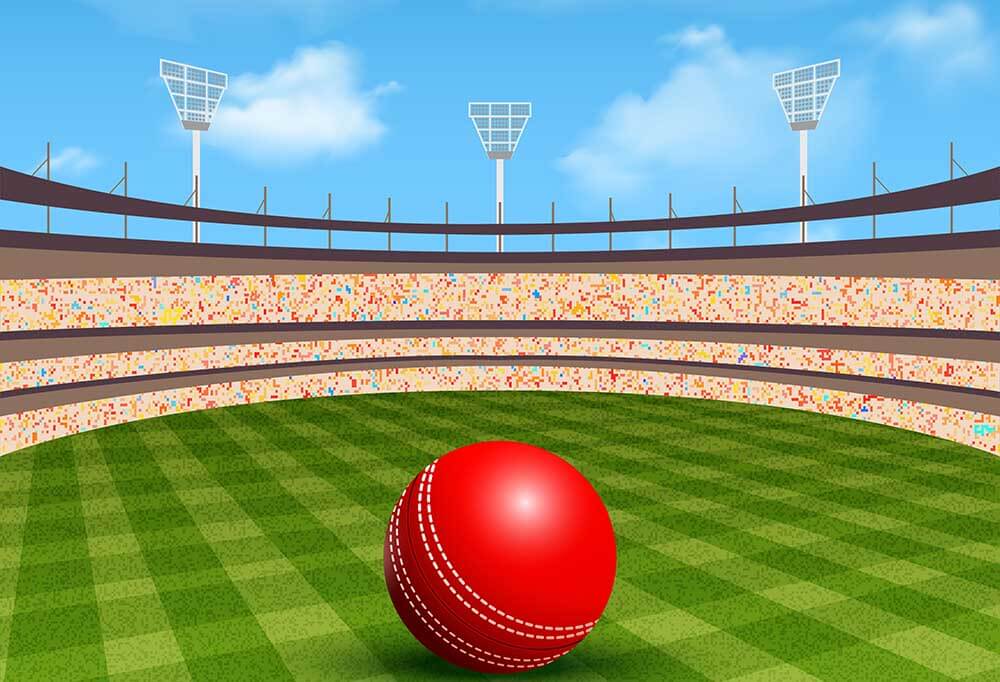 Caption: Can Australia win this match against the in-form West Indies and take the ODI series home?

Australia will play against West Indies in the 3rd ODI match of the Australia tour of West Indies 2021 on 25 July 2021. This match will be played at the Kensington Oval, Bridgetown, Barbados. Both teams have won one match each, so whichever team win this match will claim this ODI series.

In the past five matches played between these two teams, Australia have won four and West Indies have won one match. Australia have been far superior when compared to West Indies in ODI cricket. Although West Indies are currently in a good form, it will be difficult for them to tackle Australia and win this match.

This has been a disappointing tour for Australia. West Indies have thoroughly outplayed Australia at home in their strongest format. After losing the T20I series, even the ODI series is hanging in the balance. Australia have been a strong team in ODI cricket, they are currently placed third in the ICC ODI Ranking. The knee injury of Aaron Finch and lack of usual ODI batsmen in the team have been the biggest concerns for Australia in this series.

Aaron Finch and Josh Phillippe will form the opening pair for Australia. Aaron Finch has been an integral part of the Australian ODI team and it will be a difficult task for him to lead a batting order with restricted alternatives. Ashton Turner, Moises Henriques and Alex Carrey will be the middle-order batsmen for this team. Dan Christian and Mitchell Marsh will provide an additional batting strength for Australia.

Adam Zampa and Josh Hazlewood will be the leading bowlers in the Australian bowling attack. The spin duo of Adam Zampa and Ashton Agar can cause trouble for the West Indies batsmen. Riley Meredith can deliver economical overs in the match. Along with the primary bowlers, Moises Henriques, Dan Christian and Mitchell Marsh can also contribute with the ball.

West Indies have had a successful tour until now, they won the T20 series by a 4-1 lead and are now on the brink of winning the ODI series against Australia. West Indies are 8th in the ICC ODI Ranking. Winning this match would be an uphill task for WI as Australia will be putting in all of their strength to win this series.

Shai Hope and Evin Lewis will be the key batsmen for West Indies in this match. Evin Lewis will have the responsibility to open the innings for WI and provide the team a head start during the initial powerplay overs. West Indies batting unit lacks the temperament to bat for a longer period of time in ODI, Kieron Pollard will have to step up and anchor the innings for West Indies. There is a lot of fire-power in the WI batsmen such as Nicholas Pooran, Shimron Hetmyer and Shai Hope.

Alzarri Joseph and Jason Mohammed are the leading bowlers for West Indies in ODI cricket. Fabian Allen, Jason Holder and Romario Shepherd form excellent support for the bowling attack. Kieron Pollard will also play an important role in the WI bowling attack due to his ability to claim regular wickets in the middle overs.

The venue for this match is the Kensington Oval, Bridgetown, Barbados. West Indies will have home advantage in this match. The pitch conditions at this venue favour bowlers.

Whichever team win the toss should choose to bowl first. The pitch conditions at this venue do not vary considerably, hence the toss would have little impact on the outcome of the game.

On the match day, the weather will be partly sunny. The temperature will be between 31°C and 26°C at its highest and lowest points.

Australia have heavily dominated West Indies in ODI cricket. The unavailability of the usual ODI team could be a weak link for the Australian team. Although West Indies have been performing well in this tour against Australia, it will be difficult for WI to beat Australia in this match. This is probably going against the momentum but the change of format provides a great opportunity for Australia to get back to their winning ways.

We predict that Australia will defeat West Indies.