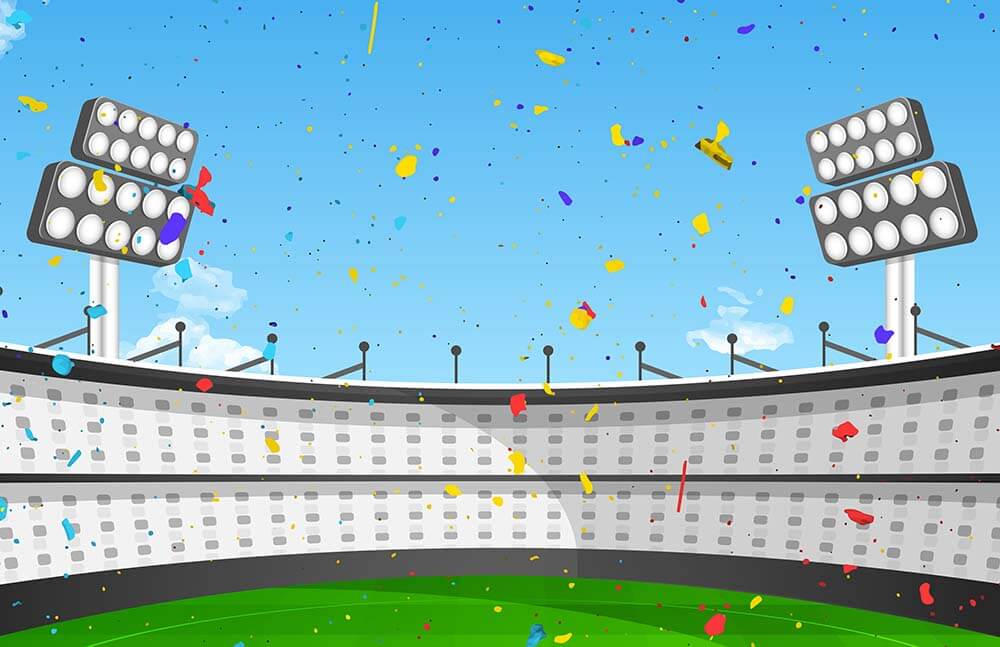 Simon Katich, Ricky Ponting, Glenn Maxwell, Steve Smith and Pat Cummins are among the nearly 40 Australian support staff, coaches and players in the IPL bubble expected to fly to the Maldives in the face of the dilemma created by the suspension of the IPL 2021. The problem has been compounded by a blanket ban on the entry of Australian citizens who have recently visited India: the Australian government imposed the ban in the face of a rampant outbreak of Covid-19 in India. Michael Slater, an Australian on the commentary team at the IPL 2021, had left much earlier for the Maldives in the wake of the ban on flights to Australia from India.

Dan Christian who is contracted to play in the UK is an exception. However, with a ban on flights from India to the UK, he will have to seek a different route. Unfortunately for Christian, no flights from India are being allowed to Dubai which is a usual stopover for flights between India and UK.

On 26 April, Michael Slater criticised the policy of the Australian government, with a tweet that read, “If our Government cared for the safety of Aussies, they would allow us to get home. It’s a disgrace!! Blood on your hands PM. How dare you treat us like this. How about you sort out quarantine system. I had government permission to work on the IPL, but I now have government neglect.”

Earlier, Mumbai Indian’s Chris Lynn suggested that a charter flight be arranged to take home the Australians at the IPL. But that prospect was shot down by Nick Hockley, chief executive of Cricket Australia who said that there were currently no plans to arrange a charter flight to help Australians involved in the competition to return home. “There’s no suggestion at the moment of any charter flight,” Hockley said. “We’re working closely and talking closely with the ACA [Australian Cricketers’ Association], with the players and with the BCCI to make sure everyone’s okay …”

Emergency Meetings by CA, ACA on 4 May

Urgent meetings were held on 4 May by Todd Greenberg, CEO of the Australian Cricketers’ Association, Ben Oliver, team performance chief of Cricket Australia, and Nick Hockley CEO of Cricket Australia, who tried to clarify the situation for the Australian players freelancing at the IPL. The CA and the ACA issued a joint statement that read, “Cricket Australia and the Australian Cricketers’ Association understand the decision of the BCCI to indefinitely postpone the 2021 Indian Premier League for the safety and wellbeing of all participants. CA is in direct contact with the BCCI as they work through plans to ensure the safe accommodation and repatriation of Australian players, coaches, match officials and commentators back home to Australia. CA and the ACA respect the decision of the Australian Government to pause travel from India until at least May 15 and will not seek exemptions. CA and the ACA thank the BCCI for their efforts and cooperation for the safe repatriation of all participants at the IPL.”