England Counties Offer to Host Remainder of IPL 2021 in September 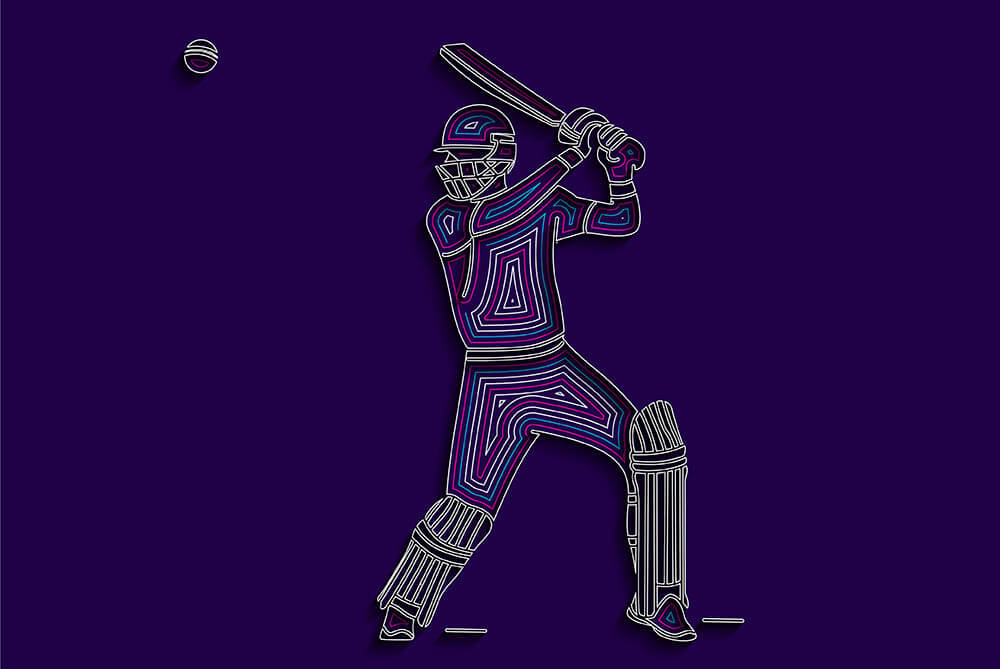 After the IPL 2021 season was suspended due to a spike in Covid-19 cases among participants, there is speculation as to when and where the rest of the IPL season will be played. The BCCI could choose to host the remaining matches in England in September after an offer by a group of English counties.

Counties Have Written to ECB to Invite BCCI

The ECB is reported to have received a letter from a part of the group, namely, Warwickshire, based at Edgbaston (Birmingham); Surrey, based at London’s Kia Oval; and the MCC, based at Lord’s, requesting English cricket’s governing body to extend the invitation to the BCCI. If the BCCI were to bite the bait, the competition could be completed over two weeks at the end of September. Lancashire, based at Emirates Old Trafford in Manchester, who were signatories to the letter, are also reported to have offered to act as hosts.

Advantages of Hosting the IPL in England

Besides helping to complete the competition, a move to hold the rest of the IPL in England would benefit top players by allowing them to play high-quality cricket ahead of the T20 World Cup. It would also help keep the wickets at the UAE — a prospective venue for the World Cup — fresh for the global ICC event in addition to broadening the UK market as a potential host for the IPL.

No Gaps Between Games

According to the counties, hosting the IPL in England would allow the matches to be played in front of packed stadiums, with two or three matches played every day. Such a move would also allow the competition to be played without a gap between matches in the group and the knock-out stages.

Challenges Likely if IPL is Hosted in England

However, there could also be many hurdles to holding the remainder of the IPL in the UK. To begin with, nobody can predict the course of the Covid-19 pandemic. Also, the ICC has plenty of time to decide whether or not to host the T20 World Cup in India. Thirdly, players coming from across the world into the UK would have to fulfil quarantine requirements, though such issues would be less problematic due to the fact that many Indian players would already be in the UK for the test series with England.

The biggest challenge, however, is the current schedule. The England-India series is expected to get over on 14 September after which England are due to visit Bangladesh and Pakistan in October. There are many other international commitments for most other teams, with the need to factor in potential quarantine time, though, admittedly, the second half of September has a relatively less crowded schedule.

A spokesman of the ECB was quoted as stating to media outlets, “We speak to the BCCI regularly about tours and other matters and we’ll continue doing so, but we have received no indication that they are looking for alternative hosts for the IPL at the moment.”

BCCI Yet to Discuss Prospect of Hosting IPL in England

The prospect of hosting the remainder of the competition in England was not discussed when the BCCI met on 5 May, the day Indian cricket’s governing body decided to suspend the IPL after four franchises reported Covid-19 cases.