Bangladesh to Host New Zealand for 5 T20Is in September 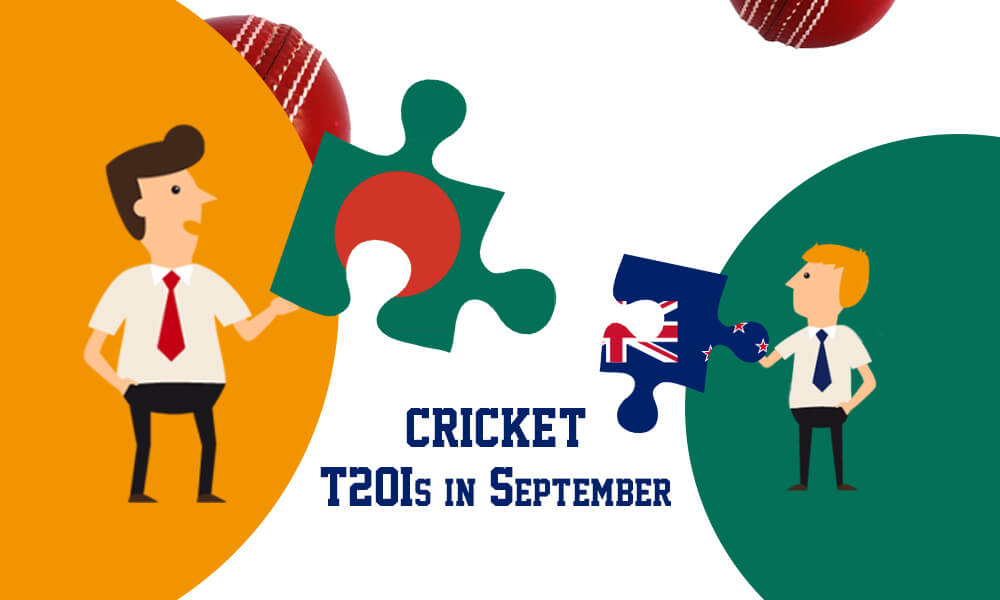 New Zealand will visit Bangladesh to play a five-match T20 series between September 1 and 10. Dhaka’s Sher e Bangla Stadium will be the host venue for all five matches. The series has been planned as preparation for the T20 World Cup scheduled to be held in the UAE and Oman between October 17 and November 14. The series in Bangladesh will end nine days before the start of the second leg of the IPL that is scheduled for 19th September.

New Zealand will be touring Bangladesh for the first time in eight years. When New Zealand last toured the country in 2013, the two sides played two Test matches, 3 0DIs and a T20I game. The Test series ended in a stalemate. While the ODI series was won 3-0 by Bangladesh, the one-off T20I match went New Zealand’s way.

Bangladesh recently hosted Australia for a five-match T20 series. They won the series 4-1, registering their first-ever series victory against Australia. While Australia fielded a second-string team without the likes of Warner, Smith, Labuschagne and Cummins, Bangladesh missed the services of Tamim Iqbal and Mushfiqur Rahim. As it transpired, all five games were low-scoring affairs.

England were due to tour Bangladesh for a white-ball series in September-October. The BCB and the ECB have agreed to postpone the tour to March 2023 as the itinerary clashes with the dates of the IPL.