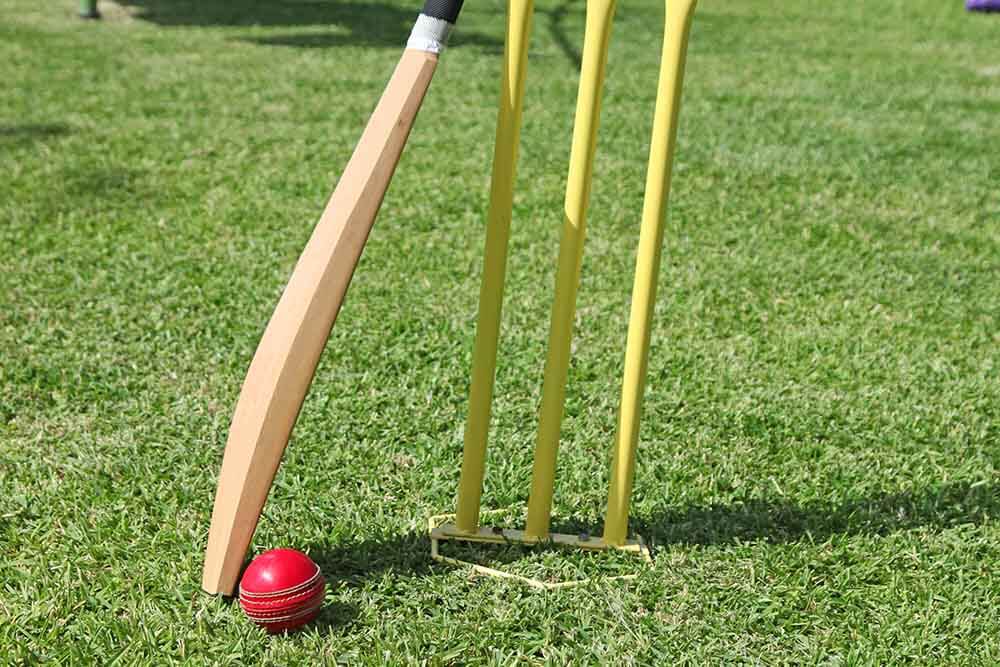 After many positive Covid-19 cases have emerged across several franchises over the last few days, the BCCI has decided to suspend the IPL. Brijesh Patel, chairman of the IPL, confirmed the move and asserted that stakeholders’ safety was the reason for the postponement.

According to an IPL statement to media outlets, the Governing Council of the tournament had taken a “unanimous” decision in conjunction with the BCCI’s top brass. “The BCCI does not want to compromise on the safety of the players, support staff and the other participants involved in organising the IPL. This decision was taken keeping the safety, health, and wellbeing of all the stakeholders in mind. These are difficult times, especially in India and while we have tried to bring in some positivity and cheer, however, it is imperative that the tournament is now suspended, and everyone goes back to their families and loved ones in these trying times.” The statement added that everything within the power of Indian cricket’s governing body would be done to ensure the safe and secure passage of all of IPL 2021’s participants.

After a confirmation on 4 May that Wriddhiman Saha had tested positive for Covid-19, SRH became the third on the list of franchises to have members of their squad test positive. Saha is reported to have registered symptoms such as persistent fever and was said to be isolating away from the remainder of the squad. Earlier, two players from KKR and two staff members from CSK had reportedly tested positive for Covid-19.

Just a week ago, all stakeholders including the eight teams had been reassured by the BCCI about the “total safety” of the tournament bubble. That message was delivered via email from Hemang Amin, BCCI’s interim CEO, who had told the teams in IPL 2021 that they were playing for something more important just winning, for “humanity” itself. But on 3 May, when two players of KKR, Sandeep Warrier and Varun Chakravarthy, tested positive, the first evidence of a breach of the IPL bubble emerged. Consequently, the match between KKR and RCB that had been scheduled to take place on Monday night in Ahmedabad was postponed. Simultaneously, in Delhi, CSK reported that two staff members including bowling coach L Balaji had tested positive. The news about L Balaji caused greater concern as he was in the team dug out on 1 May when CSK played against MI. Earlier on 4 May, the entire squad were reported to have gone into isolation. Thereafter, following the news about Saha, the decision to postpone the tournament was announced.

On 7 March, the IPL schedule had been announced by the BCCI, stating that the competition would take place across six host venues and the period between 9 April and 30 May. The competition was to be played based on a caravan model, with only two of the six venues hosting games at any one point of time. The teams shifted base in turn to two other venues. The first phase witnessed matches hosted at Mumbai and Chennai, while the second phase which was underway was hosted at Delhi and Ahmedabad. Bengaluru and Kolkata were to host the third leg of the competition, beginning next week. the playoffs and the final were scheduled to be held at Ahmedabad.

Spiralling Cases Caused Ban on Travellers from India to Australia

However, with the pandemic situation spiralling – with about 400,000 new cases every day recorded over the past few weeks – travellers from India were banned by many countries. The government of Australia placed a ban until 15 May to prevent its own citizens from coming back from India, with any violation of the ban considered a criminal offence that could attract five years’ imprisonment.

Many Participants Have Already Pulled Out

With the spiralling of Covid-19 cases over the last fortnight, some players pulled out of the IPL and went back to their home countries, including Rajasthan Royals’ players Andrew Tye and Liam Livingstone, and RCB players Kane Richardson and Adam Zampa. DC’s main spinner R Ashwin pulled out of the competition to be with his family, many of whom are reported to have tested positive for Covid-19. After the parents of Nitin Menon reportedly tested positive, the umpire pulled out of the tournament and went home to Indore to take care of his parents. But for the sudden ban on travellers from India to Australia, Australian umpire Paul Reiffel would also have admittedly been on the flight home.