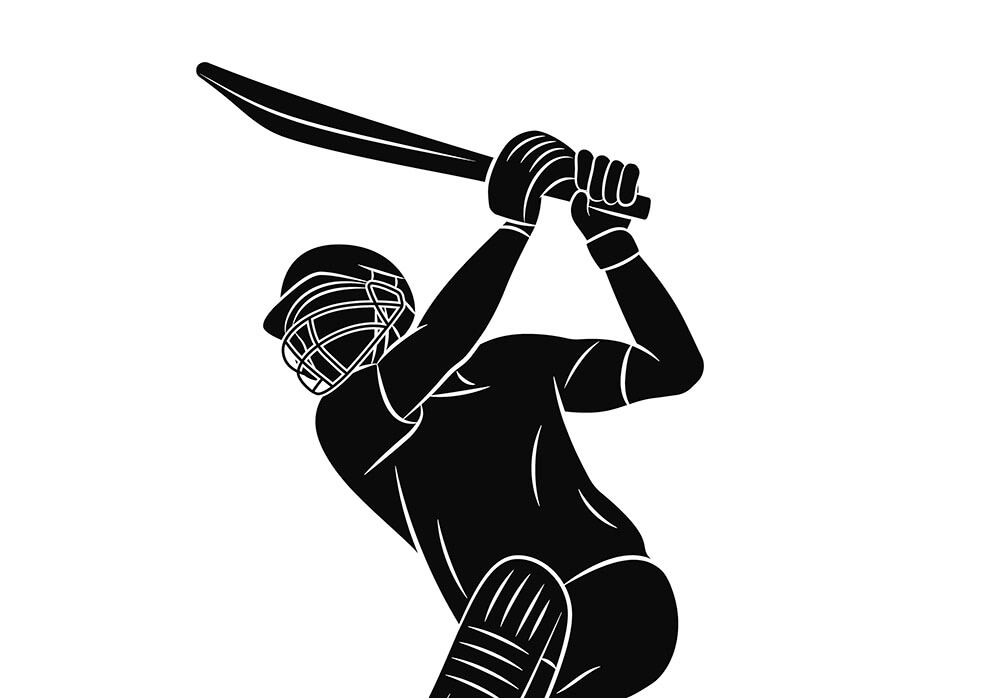 In this article, we look at Delhi Capitals vs Kolkata Knight Riders, match 25 of the IPL 2021 to be played in Ahmedabad on 29 April. Both teams have played four games each. While DC who have won 3 are 3rd on the table, KKR who have won one are three rungs below them, placed 6th.

While KKR lost to CSK, they showed character in bouncing back from a dire state and nearly pulled off an impossible chase. In the match against DC, they are likely to go with the same eleven that accomplished that feat: Rana, Gill, Tripathi, Morgan, Karthik, Russell, Narine, Cummins, Nagarkoti, Chakravarthy, Krishna.

Pant, who can probably walk into any T20 team, is an automatic choice in our Dream11. We have also picked Karthik for his all-round value.

We have selected four batsmen and these are the easiest choices we have ever made. The opening batsmen of the two sides are all in good form.

Stoinis is an automatic choice, bringing as he does equal value in both bowling and batting. We chose Russell a little reluctantly. The West Indian has been more consistent as a bowler though he has never bowled a full quota. However, with his batting against CSK, Russell showed that he was getting back to the form that had made him such a feared player a few seasons ago.

All three batting choices are from DC. Mishra laid the mighty MI low and reminded followers of the IPL why he was among the highest wicket-takers of the competition since its inception. Rabada might not be consistently among the wickets but as a genuine fast bowler, his class is permanent. Our third bowling choice is Avesh Khan, one of the young Indians who have done exceedingly well this season.

Our captaincy choice was a no-brainer – it had to be Pant. We had many choices for the vice-captaincy. We considered Karthik and Dhawan as well but finally settled on Stoinis for the all-round value he brings to the table.

In our DC vs KKR Dream11 prediction, many choices were easy to make, such as the batting and wicket-keeping selections. For the rest, we went with the recent performances that enabled the likes of Russell, Mishra and Avesh Khan to make the grade.