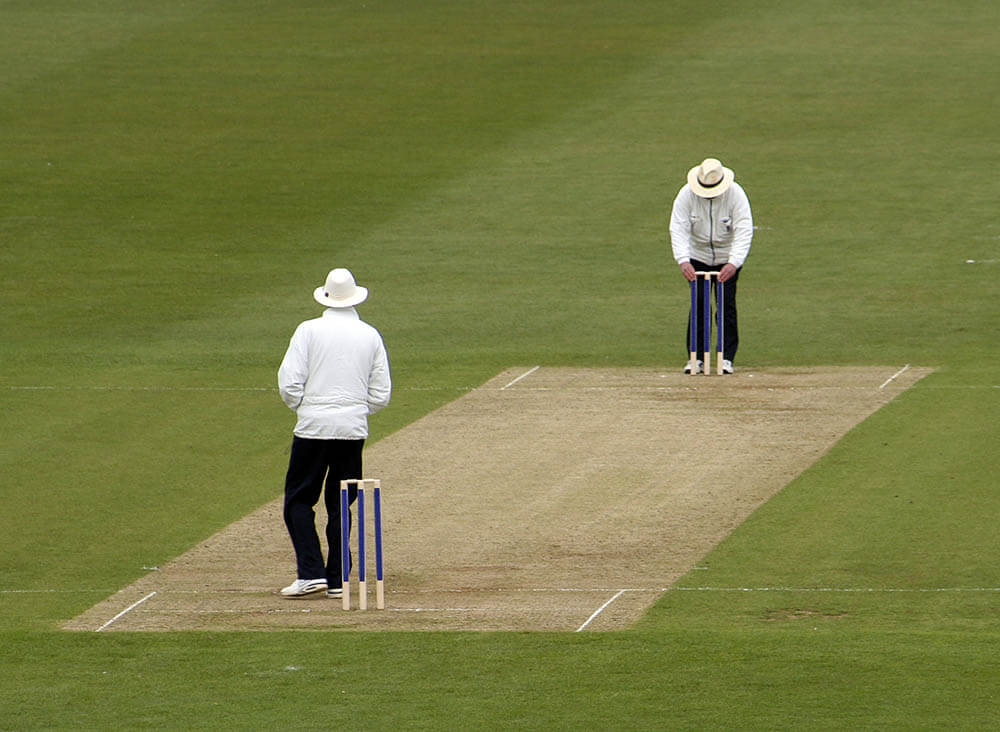 We look at Punjab Kings vs Royal Challengers Bangalore, match 26 of the IPL 2021 scheduled for 30 April in Ahmedabad. RCB who are currently in second place on the points table are the only unbeaten side in the competition. By contrast, PBKS have won only one of the four matches played and are at the bottom of the points table.

PBKS are likely to go with the same team that played against SRH. Although that game ended in a loss, it was a rare batting failure in which all of Rahul, Agarwal, Gayle, Hooda and Pooran fell cheaply. The bowlers did reasonably well, though they were defending a low target. The team reads as follows: Rahul, Agarwal, Gayle, Pooran, Hooda, Henriques, Shahrukh Khan, Allen, M Ashwin, M Shami, Arshdeep Singh.

Both Rahul and De Villiers pick themselves. While Rahul is his side’s best batsman, De Villiers is probably one of the best in the world and can walk into any T20 side. Particularly after the induction of Maxwell as a permanent number four in RCB’s batting order, De Villiers has been given some breathing space as he hones his skills as one of the finest finishers in the competition.

Kohli, Agarwal, Gayle and Hooda are automatic choices for our four batting spots. While King Kohli’s credentials as the world’s best batsman across formats cannot be questioned, Gayle is one of the greatest ever T20 batsmen. Agarwal and Hooda merit their places by virtue of being in tremendous form.

Maxwell is an automatic choice as an all-rounder, though he has not been bowling a lot. But his consistency with the bat has been outstanding. Sundar is our other all-rounder choice, with his ability to bowl economic spells and take crucial wickets. His ability to hit big shots in death overs is a bonus.

We went with the RCB pair, Jamieson and Harshal Patel, for two of our bowling choices. Harshal Patel who took a fifer against MI has been bowling consistently well. Jamieson underlined his importance to RCB with both bat and ball against KKR. For the third spot, we went with PBKS’s overseas bowler Allen who was extremely impressive when he took 1/22 form his four overs while defending a low total against SRH.

We picked Rahul as captain for his consistent batting and value addition behind the stumps. Our vice-captain is the in-form Maxwell.

In our Dream11 team prediction, we found it very easy to pick the wicket-keepers and batsmen. While Maxwell was an automatic choice for an all-rounder spot, we had to deliberate before deciding who would be our other all-rounder. For our bowling spots, we went with the performances in previous games of the tournament.