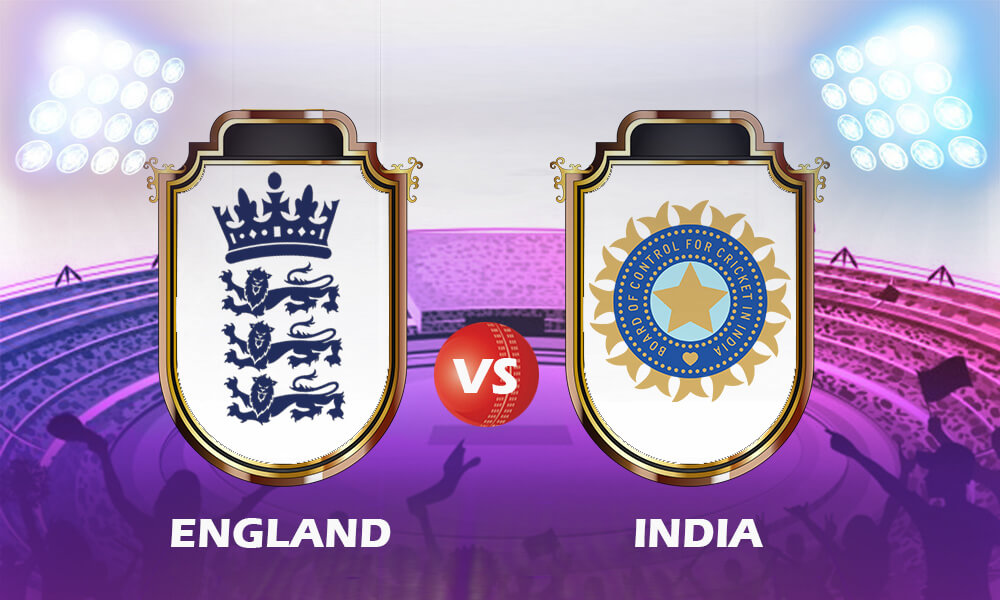 England have named a full-strength 17-man squad for the first two Test matches of the five-match series versus India. The series will mark the return of bowling all-rounder Ollie Robinson after serving a ban imposed by the ECB for previous sexist and racist tweets. Owing to the ban, Robinson was not able to play against Sri Lanka and Pakistan. But with the suspension period behind him, Ollie Robinson would surely look forward to playing an important role in the England bowling lineup. Robinson is expected to provide the attack with an element of balance that it has lacked in recent times.

Ben Stokes and Jos Buttler Expected to Give England the Edge

Arguably the two best inclusions in the squad are Ben Stokes and Jos Buttler, both matchwinners.  Stokes will be returning to international cricket after a hiatus caused by a finger injury that he sustained during the IPL. England rested the pair during the test series versus New Zealand. However, England skipper Joe Root has made it clear that the ECB will not impose its rotation policy in the series against India.

England have strength in several areas; however, they also have a chink in the armour in the unsettled composition of the top four in the batting order, namely Burns, Sibley, Dibley and Root. Fortunately for England, the inclusion of Jonny Bairstow and Haseeb Hameed in the squad could solve that conundrum, with the pair likely to fight for three of the top four spots with Burns, Sibley and Dibley. Haseeb earned a recall to the England Test side with a century for a County Select Eleven in a practice game against India ahead of the first Test which is scheduled to begin on 4 August.

Jofra Archer who is yet to recover fully after an elbow surgery will not be available for the first two matches and Mark Wood could use the opportunity to underscore his ability to provide the extra speed to unsettle the Indian batsmen. A bruised heel has kept Chris Woakes out of contention for a place in the squad. However, the England pace attack will continue to rely on the old reliable pair of Stuart Broad and James Anderson

After a makeshift England 11 lost disappointingly to New Zealand, the hosts will welcome a full-strength squad that could help them prevail over India in what has the makings of a mouth-watering Test series. Head coach of England Silverwood is very optimistic: “A home Test series against India is one of the most anticipated red-ball series and this promises to be an outstanding five Tests. India are a quality team who have shown their ability to get results away from home. We are expecting a highly competitive series and have selected our strongest possible squad.”