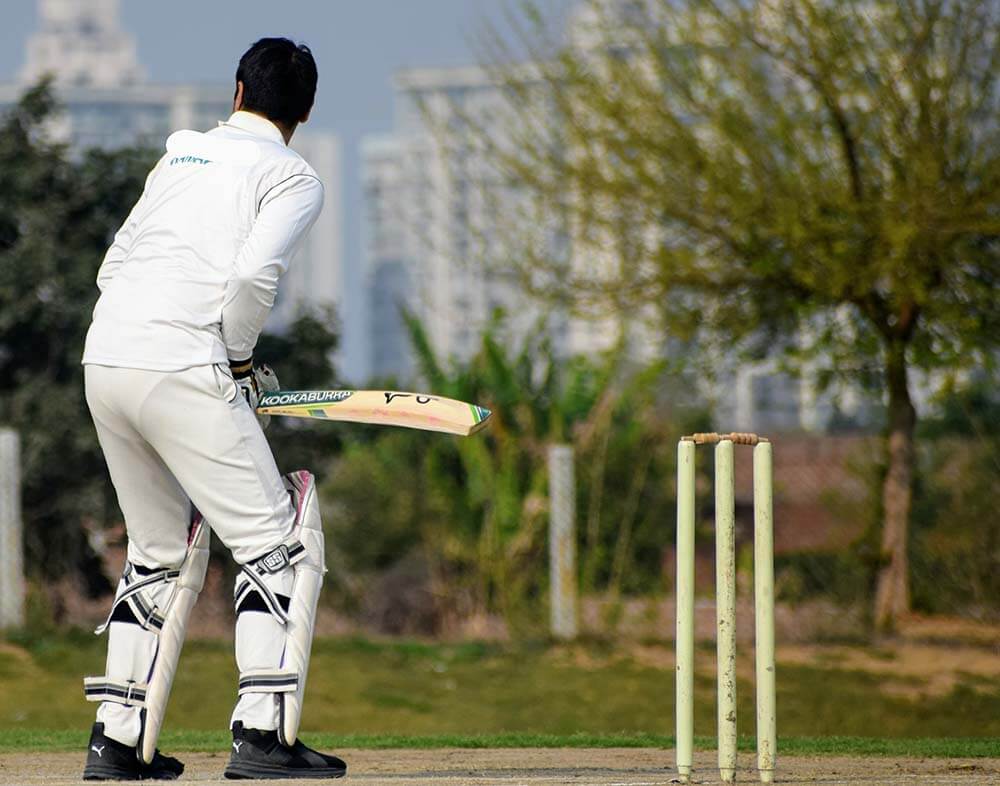 In this article, we preview Punjab Kings vs Chennai Super Kings, match 8 of IPL 2021 to be played at Wankhede Stadium, in Mumbai, on 16 April. Punjab Kings will justifiably go into this game with greater confidence than three-times champions CSK, While PBKS won a thriller against RR, CSK failed to defend a big score against DC.

Last Match between PBKS and CSK

The two sides last met on 1 November 2020 at Abu Dhabi, in match 53 of IPL 2020. Punjab Kings – then called Kings XI Punjab – batted first and scored 153/6. After a quickfire opening stand of 48 in 5.2 overs between Rahul and Agarwal, they lost their way, losing regular wickets to be reduced to 113/6. Thanks to a late order resurgence by Hooda (62 off 30 balls), Punjab managed to post a competitive score, in which Rahul (29) and Agarwal (26) made the only other useful contributions. Ngidi was CSK’s most successful bowler with figures of 3/39, while Thakur, Tahir and Jadeja shared a wicket each. When Chennai replied, they chased down the modest target with ease, thanks mainly to an opening partnership of 82 between Gaikwad and du Plessis. CSK won by 9 wickets with 7 balls to spare; Gaikwad went on to score 62 off 49 balls, with du Plessis (48 off 34 balls) and Rayudu (30 off 30) providing adequate support. No Punjab bowler made a lasting impression with Jordan (1/31) taking the only wicket to fall.

CSK have registered a 15-9 h2h advantage over Punjab Kings in 24 matches played between the sides. CSK have won four of the last five games against PBKS. 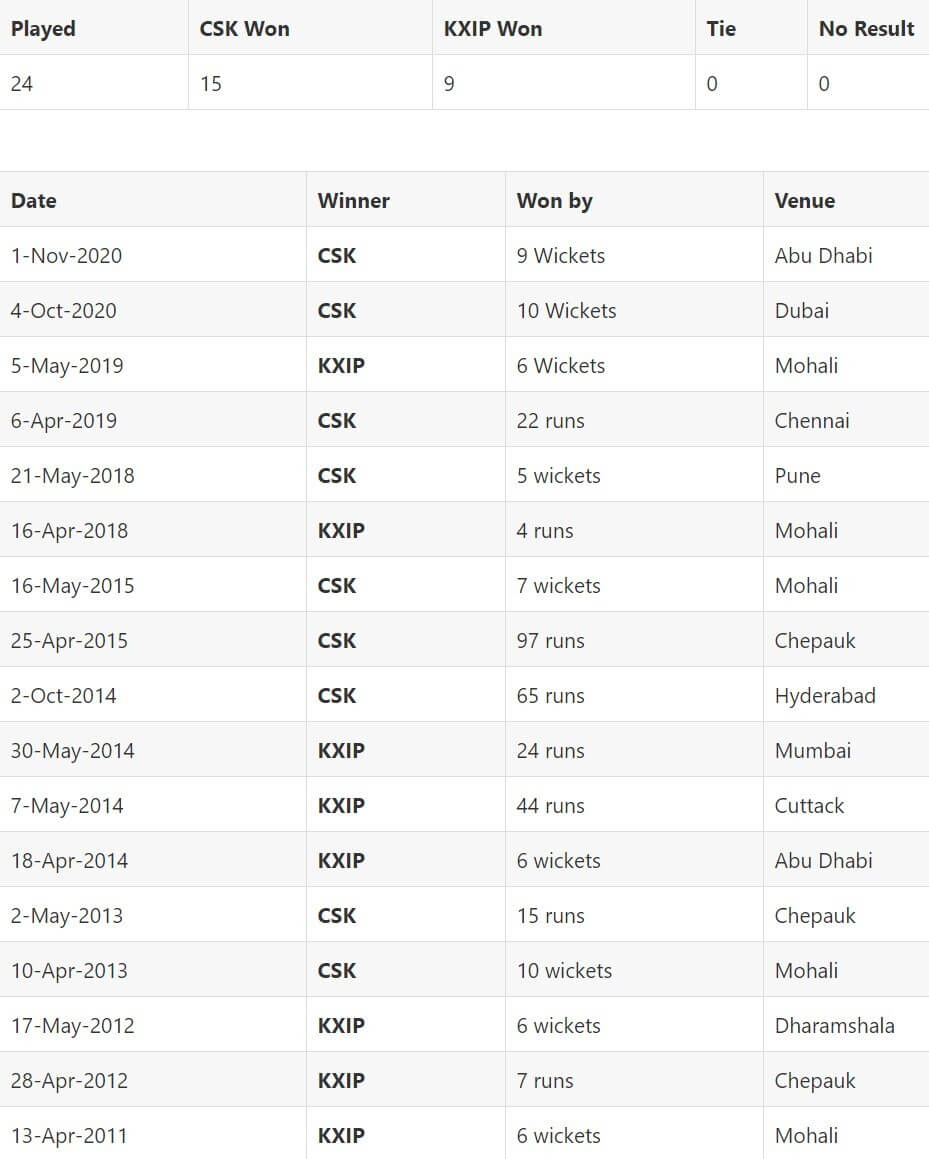 While PBKS have some explosive batsmen at the top of the order, CSK have the batting depth to match them, provided the CSK men bat to potential. However, with Jadeja returning to cricketing action after a hiatus and Dhoni woefully out of form, it’s advantage PBKS. This is especially true on a Wankhede track that favours batsmen. The bowling points also go to PBKS, considering that CSK lack a tearaway fast bowler. Meredith fulfills that role for Punjab. Bravo, who was not so long ago a great all-round asset for CSK, is now in the squad as a pure bowler – he is at best medium pace. We can expect great changes to the CSK team in the mega auction next year. Meanwhile, they are only likely to provide practice fodder for the other teams in the fray.

In our match prediction for the match between PBKS and CSK, we predict that match 8 of IPL 2021 on 16 April will be won by Punjab Kings.

Bookmakers’ odds favour Punjab Kings to beat Chennai Super Kings in the IPL match between the sides on 16 April.

We expect the match between PBKS and CSK on 16 April to be one sided in favour of the former for the reasons we have fleshed out in our analysis.