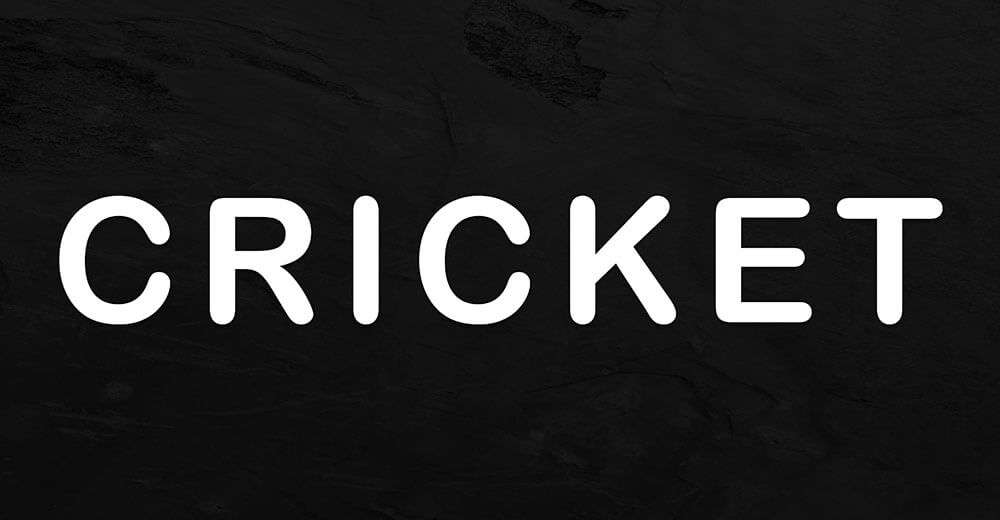 In this article, we preview Rajasthan Royals vs Delhi Capitals, match 7 of the IPL 2021 to be played at Mumbai’s Wankhede Stadium on 15 April. While both teams are well-matched in their bowling and all-rounder resources, DC have an edge in batting, with a much more stable middle order.

Last match between RR and DC

The two sides last met on 14 October 2020 at the Dubai International Cricket Stadium. Batting first, DC posted a score of 161/7 in their allotted overs, thanks largely to fifties by Dhawan and Iyer. Jofra Archer (3/19) and Unadkat (2/32) were the most successful RR bowlers. When RR replied, they used a new opening combination of Stokes and Buttler who got them off to a flier, with a 37 runs stand in 3 overs. Despite the regular fall of wickets, RR were well-placed at 97 for 3 in the 12th over before an inexplicable collapse saw them restricted to 148/8, handing DC a 13-run win.

In 22 matches between the sides, both teams have won 11 each. However, Delhi have emerged victorious on the last five occasions. 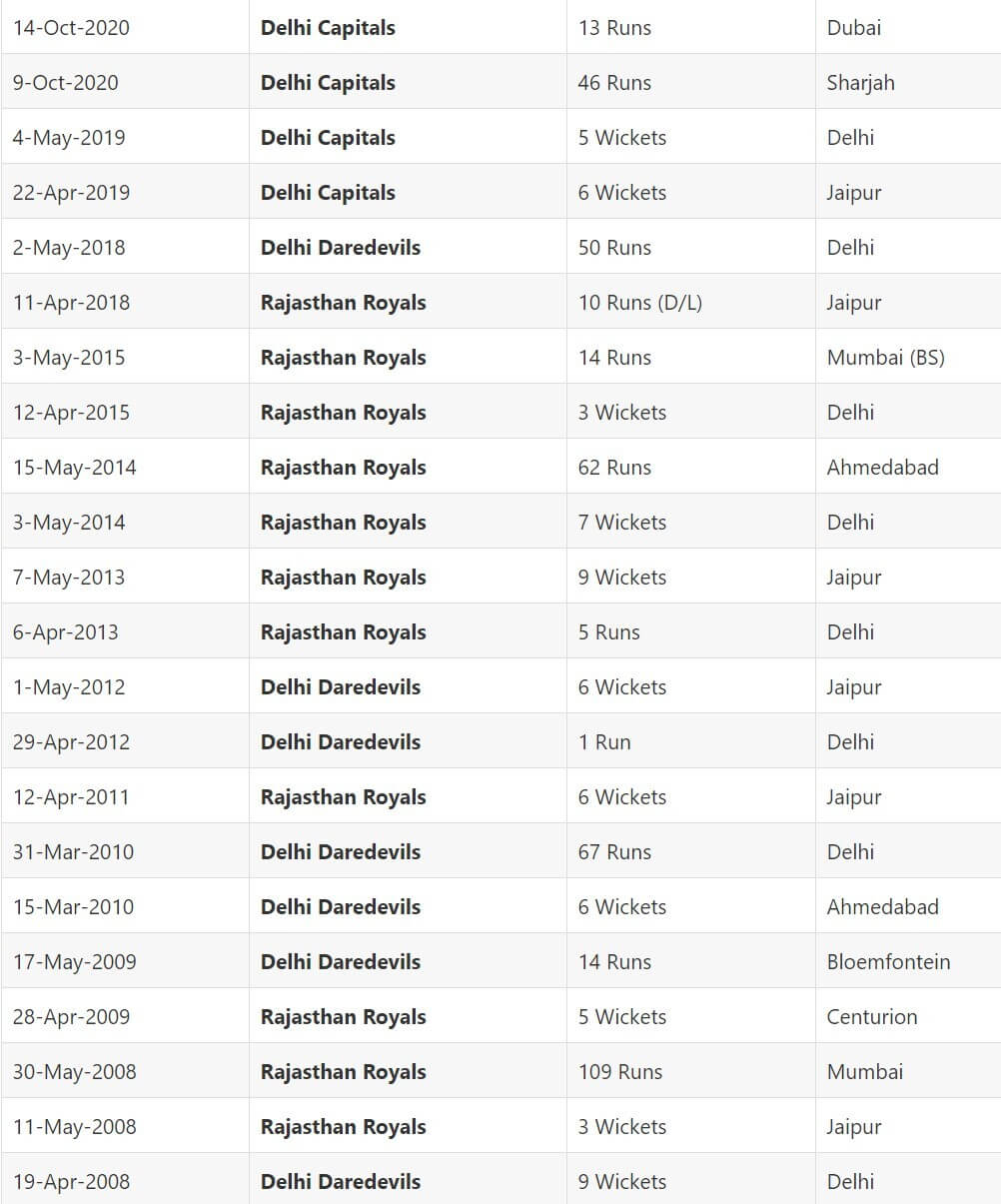 While Rajasthan Royals have some match-winning batsmen in Samson, Buttler and Stokes, they have a brittle middle order. Perhaps the inclusion of Miller will mitigate the problem a bit. However, there is no denying that they lack an experienced Indian batsman. They need somebody like Rahane or Pujara to hold one end up while the batsman at the other end can slog. Royals’ bowling has also been adversely affected due to the absence of Jofra Archer.

By contrast, DC are strong in every area. In Shaw and Dhawan they have in-form openers. They bat deep, with R Ashwin at number nine. The induction of Woakes has given the team greater strength in bowling as evidenced by the English all-rounder’s performance against CSK on 10 April. Avesh Khan’s impressive performance with the new ball in that game will only add to the DC team management’s confidence ahead of the game against RR.

In our match prediction for the match between RR and DC, we believe that DC will beat RR in match 7 of the IPL 2021 on 15 April.

In our RR vs DC prediction, we have considered the current form of the various players as displayed in recent games. We have also considered the team compositions and the availability of the best players.